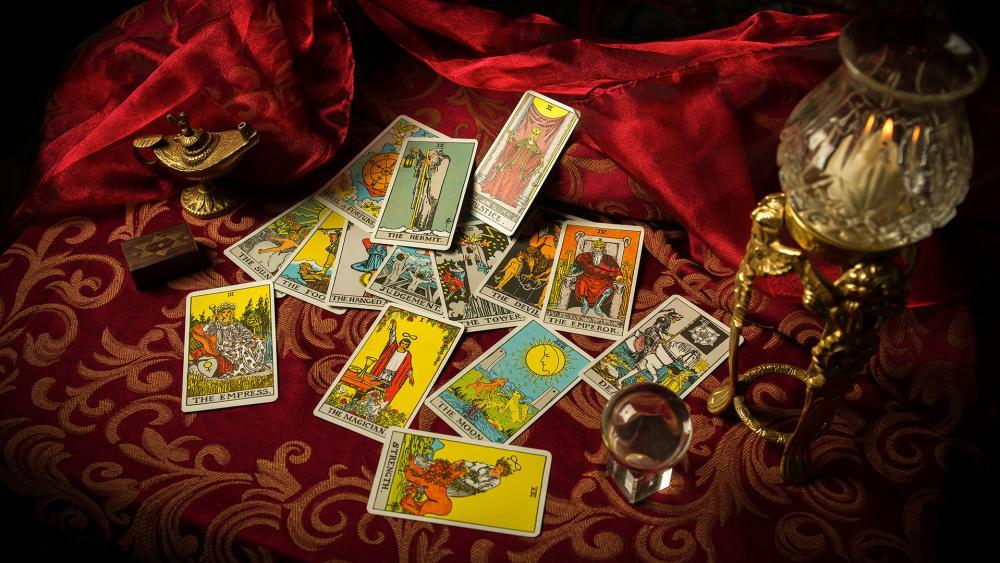 Vision Church of Atlanta, Georgia has added a psychic medium to their staff.

Rolling Out reports that Lakara Foster, who claims she has the ability to talk with the dead, is now a licensed minister at the church.

Foster is also the face of a YouTube series called "The Gift" and believes God has given her the "gift" of psychic abilities. But the Bible says something different about where this so-called "gift" comes from – more about that in just a minute.

"What a lot of people don't know is I express an extraordinary gift. Now, I don't call it anything, but some people may refer to it as a psychic or a medium," she says in a YouTube video.

Foster said she asked God why He gave her the ability to talk to the dead. She believes God gave her a clear answer.

"God said, 'I promise my people eternal life. How will they know if I kept my promise if the medium doesn't demonstrate the gift?'" she claims.

Foster holds a doctorate of ministry from the Interdenominational Theological Center. She wrote her thesis on what she believes is the biblical case for ministers who speak to the dead.

"I've been sent to the people that I'm supposed to connect with and give these readings to because really it's about closure, healing, and peace....My doctoral work is based on James 1:17 which says, 'Every good and perfect gift is from above.' Meaning that all of our gifts are good and the universe is not going to be our moral compass for us to decide to use those gifts for good or for evil, you decide that," she says.

Lakara also has an interest is African spiritualism and hopes to bring that to Christianity.

"I really wanted to understand my gift from the intersections of Afrocentrism and Christianity, and why the church believes this gift shouldn't be considered a spiritual gift among those listed in the Bible," she told Rolling Out.

The Bible does not consider conjuring up spirits a spiritual gift. In fact, God warns the children of Israel in Deuteronomy not to get involved in the pagan practices of conjuring up the dead.

"When you enter the land the Lord your God is giving you, do not learn to imitate the detestable ways of the nations there. Let no one be found among you who sacrifices his son or daughter in the fire, who practices divination or sorcery, interprets omens, engages in witchcraft, or casts spells, or who is a medium or spiritist or who consults the dead. Anyone who does these things is detestable to the Lord." (Deuteronomy 18:9-12 NIV)

"I will set my face against the person who turns to mediums and spiritists to prostitute himself by following them. I will cut him off from his people." (Leviticus 20:6).

And Acts 16:16-19 tells of a woman who was a fortune-teller, but she could only do it because she was possessed by a demon.

CBN founder Pat Robertson explains, "The word psychic comes from the Greek word psuke, which means soul. These are people who have soulish impulses that come primarily from demon spirits. That's where all this comes from. There are some people who have a natural psychic feeling, but a prophet is hearing from the Spirit of God. The Spirit of God touches the spirit of man, whereas demonic forces do not touch your spirit. What they do is touch your soul. The apostle Paul said the psuke man cannot receive the things of the Spirit of God."