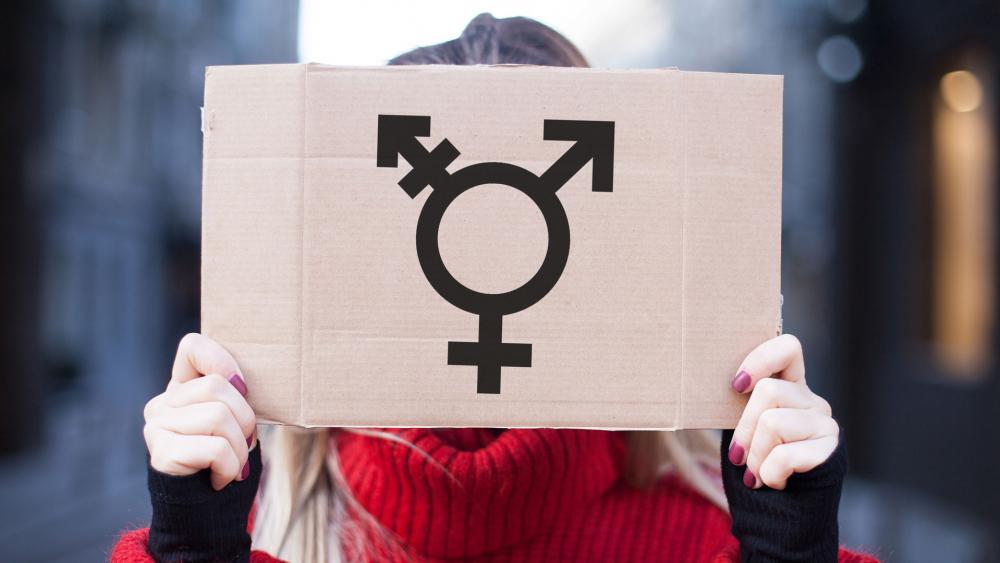 (Photo: Adobe Stock)
6041920524001
Fired for Refusing to Use a Student's 'Preferred Pronoun:' Why Every American Should Be Concerned

WEST POINT, Virginia – Peter Vlaming was a well-liked French teacher at West Point High School in Virginia. But late last year, Vlaming was fired because he refused to call a ninth-grade student who transitioned from female to male by the student's new preferred pronoun, "he."

"I could not, in good conscience based on my Christian faith, call a girl a boy," Vlaming said.

Vlaming agreed to use the student's new name. But since he wouldn't refer to the biological girl as "he" or "him," he was placed on administrative leave in October of 2018.

Two months later, the school board made its decision.

"I had a hearing on December 6th," Vlaming told CBN News. "And it was long. It was a four-hour hearing. Afterward, The West Point public school board unanimously voted to fire me."

Students at the school were outraged. Forrest Rhode, a West Point junior, rallied students to protest Vlaming's firing by staging a walkout.

"I would say we had like 150 people out there," Rhode said. "And we had them all circling around there, marching, chanting, ranting all that type of stuff."

Rhode called the school's treatment of the French teacher unfair and felt he needed to act.

Similar Cases Across the Country

Similar cases to Vlaming's are cropping up across the country. Lawmakers in California are debating a bill that would force foster parents to use any transgender pronouns their foster children want. Some universities – including the University of Tennessee –  are urging faculty and students to use so-called gender neutral pronouns in the belief it will create a more inclusive campus.

"I believe people should have the right to express their belief, and I can disagree. And my fear is that – it's not even a fear, it's happening – it seems that the general belief now is if you don't agree with a particular position, well, that means you hate the person who holds a differing view. And it's just not true," Vlaming said.

CBN News reached out to school officials at West Point for comment on Vlaming's case. We were referred to a statement released by the school's attorney, which says: "Mr. Vlaming insisted on treating a transgender student differently than other students in the classroom, singling out the student on the basis of gender identity. In addition, Mr. Vlaming refused to comply with administrators' directives to follow division policies. During the public hearing before the school board, Mr. Vlaming again stated that he would not comply with these directives. Accordingly, the school board voted unanimously to terminate his employment.

Meanwhile, Vlaming is looking into a possible appeal. "It's as though I was hounded, sought out. I was pursued with the intent of getting me to fall in line," Vlaming said. "With getting me to believe in a very specific way.  And that's not okay. In our country, we're supposed to have freedom of conscience and not to be compelled to believe in a very specific way. Especially with regard to something that is human nature," he went on.

Vlaming says being out of work for six months has not been easy for his family.

"A couple of years ago I was offered jobs to teach in surrounding counties. Since all of this happened, since I was fired, I've applied to two different districts who needed a French teacher immediately and I couldn't get an interview," he said.

"I had to Make a Decision that Cost Something"

But Vlaming says his faith is giving him the strength he needs. "There's bound to be opposition to living for God. I was bought to a point where I had to make a decision that cost something.  And when that happens it's an opportunity to grow in your faith. It's an opportunity to show the Lord, yes, I am for you. Yes, I trust you."

'I Want to Live Again as the Man that I Am': Nation's First Declared Non-binary Person Admits Big 'Sham'
CBN News Email Updates