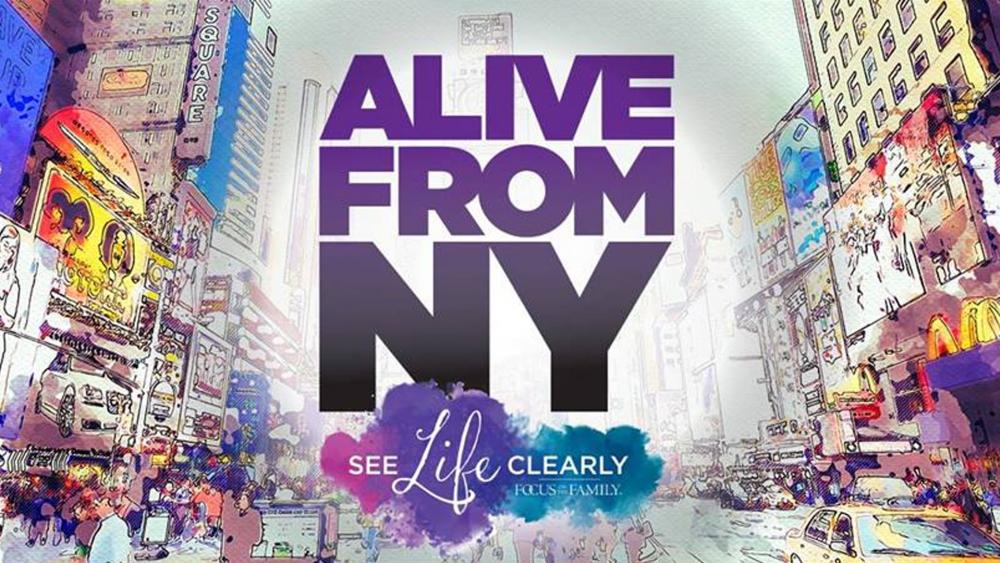 Jim Daly, president of Focus on the Family, appeared on Wednesday's CBN Newswatch program to talk about Saturday's "Alive From New York" event and why he thinks some companies are afraid to lease Time Square's jumbotron screens to the ministry.

The ministry has been planning the "Alive from New York" event for Saturday, May 4, to show 4-D images of unborn babies in the womb.

The move was launched in response to New York state's radical new abortion law that allows abortion of viable babies right up until the moment of birth.

Focus on the Family President Jim Daly wrote in his online blog: "It's a confirmation of what we've long known. There are many people who don't want the world to see these images of pre-born life because the abortion industry is predicated on a lie -- namely that a baby is just a blob of tissue inside the womb. It's not. It's a baby."

"In response to this flat-out discrimination, we've decided to bring in our own digital billboards," he continued. "In other words, the show will go on!"

Meanwhile, the ministry is asking for your help to show support for the event.

"Please respectfully relay your discouragement – and disappointment that a pro-life perspective is not being given a chance!" Daly concluded.

The three companies that refused to lease space to the ministry include: