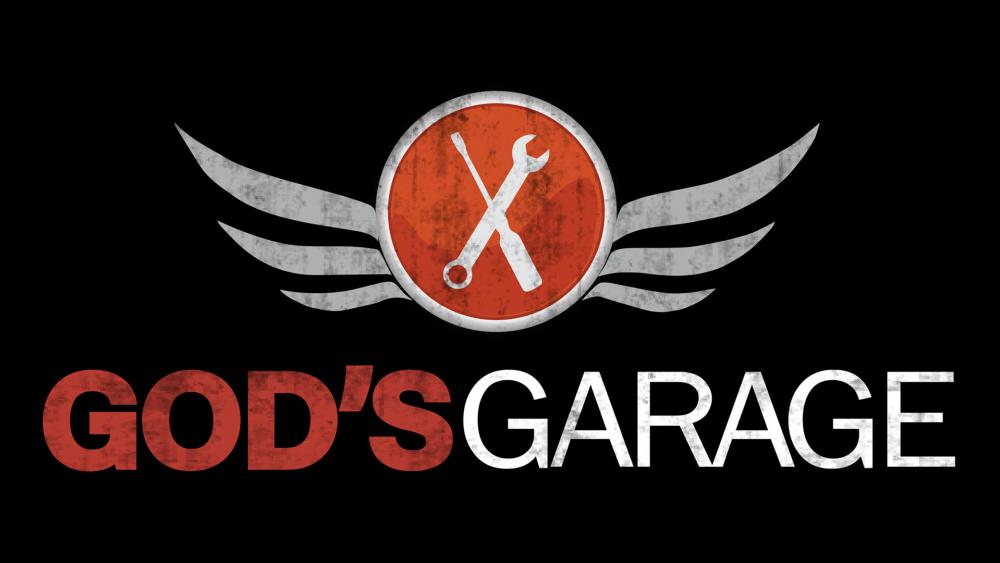 A former Texas pastor has found a powerful way to bless his community. It all started when he saw a dire need and decided it was up to him to do something about it.

PC "Pastor Chris" Williams stumbled upon his new mission in life after encountered a woman and child walking home in the rain. People.com reports they turned out to be members of his own church.

At the time, Williams was a children's pastor. That was about to change.

He borrowed money and campaigned for donations, and several months later opened God's Garage, a non-profit auto repair service that focuses on helping single mothers, widows and the wives of deployed military members.

God's Garage is made up of PC Williams and his group of volunteers. They donate vehicles to women who qualify. Then they provide maintenance, free of charge.

Williams decided to focus on helping women because, over the years, he'd heard horror stories of dishonest car dealers and repair shops trying to take advantage of single moms and widows, People.com said.

"Unfortunately, as I got older, the things that I should have learned, I didn't, as I found myself short on money and long on car troubles. I prayed to God many times that my car would start in the morning so I could get to work. No money for parts, much less labor!" Williams explained. "I told God that if I could make a difference for people in my situation, I would gladly help them".

God's Garage accepts donations for all types of vehicles, including boats and motorcycles, even if they don't run.

Congrats to Chloe picking up her new wheels! Thanks to our amazing supporters for keeping our volunteer mechanics busy! #HopeDrives #LivesTransformed #DonateYourVehicle

People reports, since 2012, with help from about a dozen rotating volunteers, the group has repaired more than 200 cars at no cost and given away more than 100 restored vehicles to women in need.