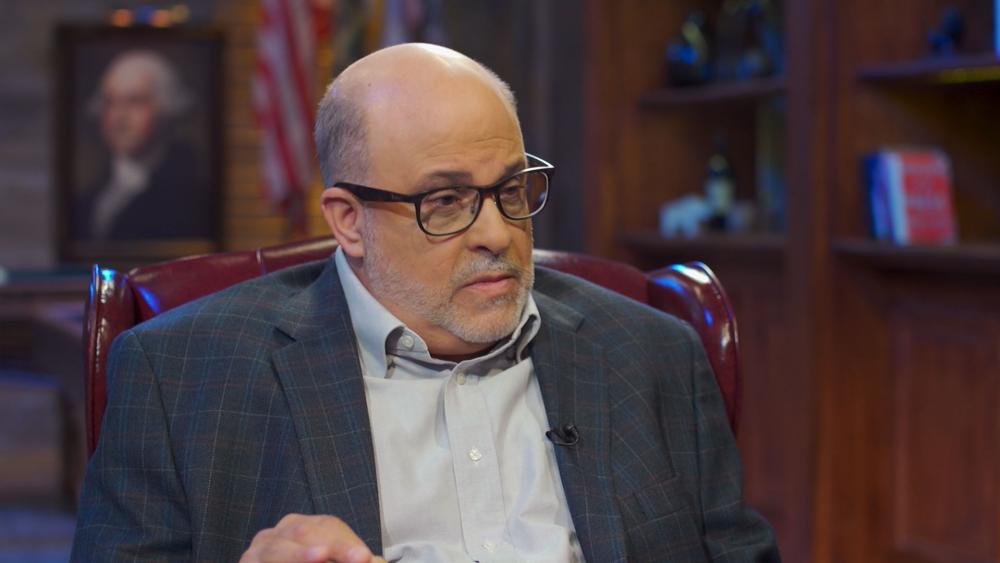 6040832226001
Mark Levin: Donald Trump is a 'Victim of Social Activist Media; Most Persecuted President in My Lifetime'

Mark Levin, the author of America's number one best-selling book, Unfreedom of the Press, tells CBN News that Donald Trump is the most persecuted president in his lifetime and a victim of the liberal media's quest to destroy him.

Levin, who hosts both wildly successful radio and television shows, says despite the media's best attempts to take down the president, Trump has triumphed. "Donald Trump was running against the Democrat Party, the Republican Establishment and the press and they all lost and they're all angry," Levin says. "I think the press wants to show that they don't get to lose because it's an unfree press."

Unfreedom of the Press takes an in-depth constitutional and historical look at what the origins of the free press were supposed to be compared to what they've turned into.

"The mass media today is destroying freedom of the press. Not the government, not the president, the mass media…they've abandoned seeking objective truth. Nobody is perfect in seeking objective truth but you'll be more perfect if you give it a try now and then," says Levin. "We have journalists who are social activists, democrats, progressives who are pushing their agendas. That is destructive. That is not news."

Levin says all you need to do is look at how the media has been pushing the non-story of how the Trump campaign supposedly colluded and conspired with the Russians in the 2016 election. "They've spent his entire presidency, and even before his presidency, trying to destroy his reputation and his character, his family, his business."

Levin says the story the media has no desire to cover is the one that is actually news. "You have police state activity going on, the greatest interference in the last election was by the Obama administration," Levin says. "The Russians are our enemy and they're going to interfere in our election and we need to fight that but we have a problem from within. I would argue it's a Fifth Column. When you have the head of the FBI, the Justice Department, the intelligence agencies under Obama and the media trying to take out a candidate using the police powers of the state and now trying to take out a president in what I call a silent coup, that's the news! That's a big deal. But when the news throws in with that activity, that's a big deal too and the American People need to understand that's why they are never going to apologize. They're the problem."

When asked if Donald Trump is the most persecuted president ever, Levin responds, "Certainly in my lifetime. They went after Nixon pretty hard but the truth is Trump hasn't done anything."

A full interview with Levin about Unfreedom of the Press will air the first week of June on The 700 Club.