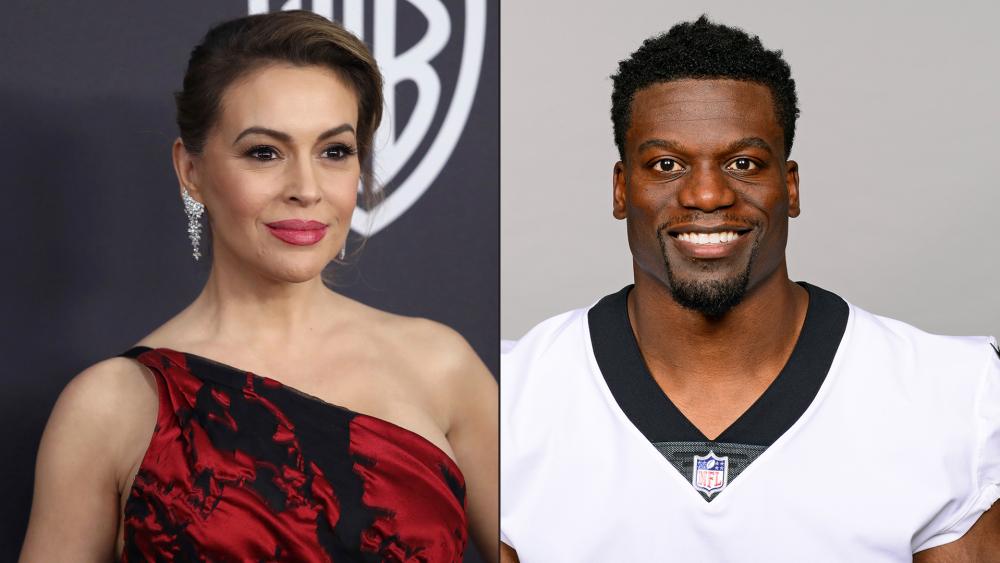 Milano, who is urging celebrities to boycott Georgia over the pro-life law, appeared on CNN last week to explain why she believes the law "will affect the communities of color more than anything."

"Nobody wants to get an abortion," says Alyssa Milano. "We are all pro-life. But there are circumstances that we cannot avoid. ... Just because there are women that don't believe in abortion, don't take away someone else's right." https://t.co/CXvCGwgpBr pic.twitter.com/1qiJVWHfKR

" [For Alyssa Milano]  to claim that giving MORE children of color the right to be born will negatively affect 'women of color' reveals IGNORANCE, RACISM or some combination of both," Watson blasted.

"Our children and families are capable of greatness and lies like this harm our future.  [Notes:Don't]  patronize us," he added.

.@Alyssa_Milano to claim that giving MORE children of color the right to be born will negatively affect "women of color" reveals IGNORANCE, RACISM or some combination of both. Our children and families are capable of greatness and lies like this harm our future. Dont patronize us https://t.co/ZSHedXRv1C

"I see you and never meant harm. My hope is to stand in solidarity with all women as we fight for reproductive justice and true equality. I’ve followed you. If you’d like to discuss further, please DM me. My door & heart are always open," she said.

Thank you for your response and openness to dialogue. Looking forward to speaking with you.

Watson thanked Milano for her "response and openness to dialogue."

"Looking forward to speaking with you," he added.

This is not the first time Watson has blasted pro-abortion activists for promoting abortions in the black community.

In 2017, he said African-Americans are being "exterminated" by the abortion industry, which was one of the goals of Planned Parenthood founder Margaret Sanger.

"I do know that blacks kind of represent a large portion of the abortions, and I do know that honestly the whole idea with Planned Parenthood and Sanger in the past was to exterminate blacks, and it's kind of ironic that it's working," Watson said in an hour-long interview with the Turning Point Pregnancy Resource Center.

"We (as minorities) support candidates, and overwhelmingly support the idea of having Planned Parenthood and the like, and yet, that is why she created it," he said.

He then urged the black community to take responsibility for aborting their children.

"We sit here and talk about advancing the black agenda, whatever that means, we talk about our interests, and what's important to us — like having political power and advancement and all those things — and then we are turning around and we are killing our children," Watson said. "And we are buying the lie that it's our personal decision to make." 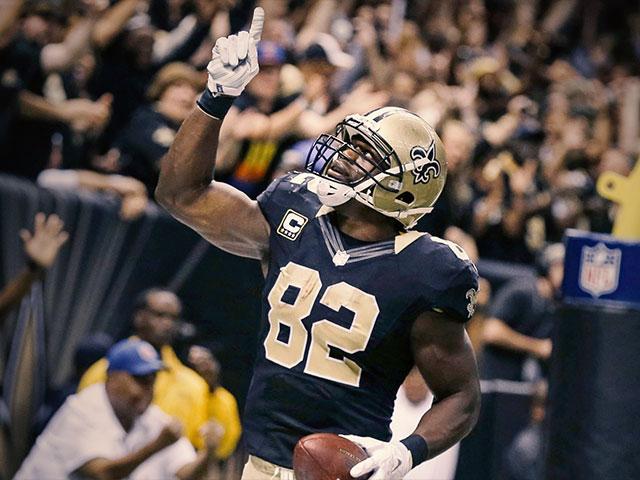 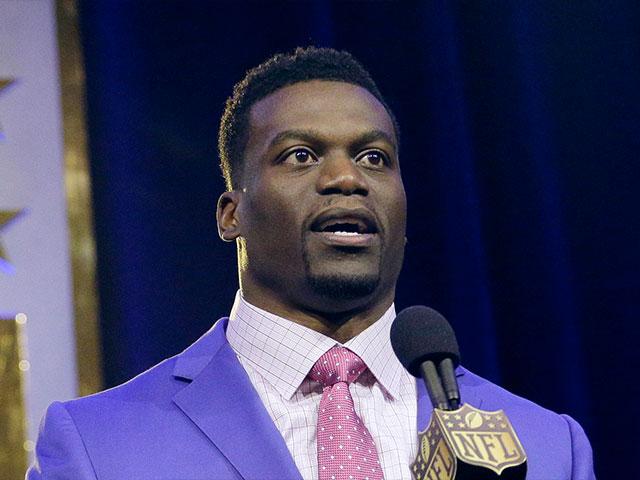 'We Just Wanted Unity': Christians in the NFL Take a Stand as Backlash Engulfs the League 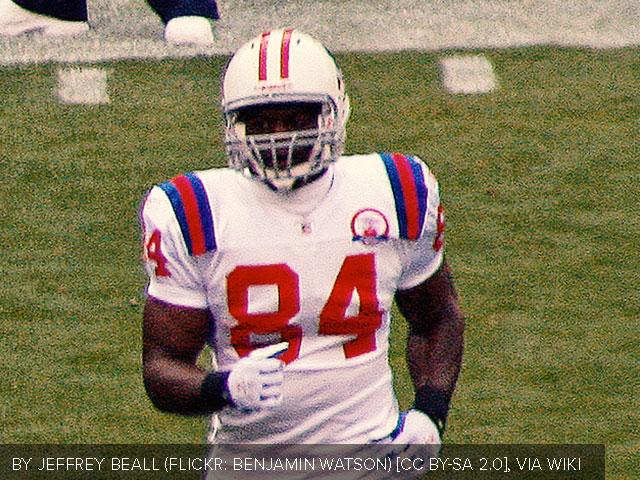