Texas Pastor Challenges Cohabiting Couples in His Congregation: Get Married 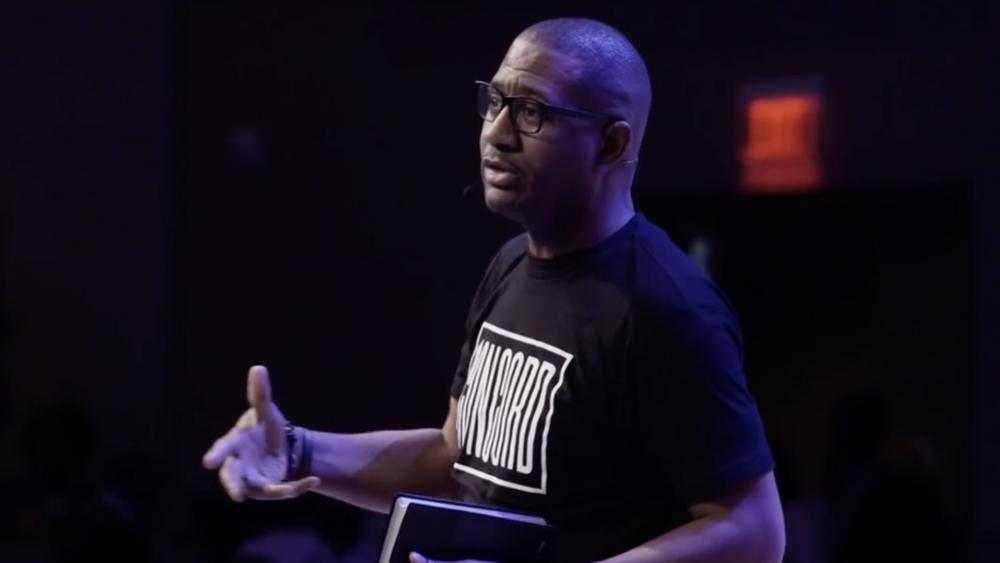 Bryan Carter, senior pastor of Concord Church in Dallas, received quite a bit of attention this week when he announced he had just invited “cohabiting couples to accept the challenge of stepping into marriage.”

For couples interested in getting married, the Texas-based church agreed to pay for their weddings, including dresses, tuxedos, and even rings. And for those not sure about marriage, Carter said the church would pay one month’s rent to help couples find suitable living arrangements.

Yesterday I preached on cohabitation and we invited cohabiting couples to accept the challenge of stepping into marriage. We paid one month’s rent for those who want to move out and will marry those who desire to get married with a free wedding - dress, tuxedo, rings. #church

“One of the ongoing dynamics that we face is the matter of cohabitation,” Carter explained in an interview with Faithwire. “It’s been an ongoing issue at the church and in the community, where cohabitation has really become the norm.”

The pastor pointed out that, these days, a majority — 66 percent — of married couples live together prior to getting married. However, only about half of cohabiting couples end up walking down the aisle. While they are delaying marriage, the research shows they aren’t delaying sex and childbearing.

It’s worth noting, too, that those who live together but choose to delay marriage are actually at a greater risk of divorce down the road.

“We believe the Scriptures teach us there is something incredibly distinct about the covenant relationship of marriage,” Carter said. “We want to lift that up, we want to hold up the value of marriage.”

There’s a lot of power in the marital bond, the minister claimed. “When they commit to each other, it gives a foundation to build strong and lasting relationships,” he said

Couples Were Given Three Options

Carter’s church started giving cohabiting couples options in 2009, and his congregation has been doing it every three years since.

The senior pastor presented each cohabiting couple with three biblically-based suggestions: to start the process of getting married, to move to separate spaces but continue to date, or to break up.

After the church service Sunday morning, at 2 p.m., Carter said nearly 30 couples came up to him to start the process of “stepping into marriage,” an undertaking he said takes 90 days to complete.

“We give you 90 days of counseling, and once you have completed everything, we will give you a free wedding, free tuxedo, dress, rings — we’ll take care of everything,” Carter said. “We want to help you to honor God in your relationship if this is where you know you want to be.”

“That’s the goal,” he explained.

After sharing news of the ministry on Twitter earlier this week, Carter received support from other Christian leaders:

This is that Acts 2 and 4 early church flavor that i’m talking about! So dope I love God’s people man.https://t.co/PaZ60J5I9W

That’s going beyond having church and being the church!!

Man, this is so awesome. You want to change the marriage culture? Here's an example of the church showing some teeth and moral credibility. https://t.co/ywEm1lvDmu

What a great idea! Not condemning, but providing a foundation why cohabitation is wrong and offering an exciting and life changing solution.

Those within Carter’s church have also been very supportive, some giving financially and others even offering to help mentor newlywed couples through the first years of their marriages.

“The Gospel is redemptive,” he said. “The Gospel never leaves us where we are; the Gospel brings about restoration and change in our lives and we believe that, as the church, that’s what we do.”

He continued, “We don’t just call out the issues that we face. We give people pathways, we give people hope, we give people an opportunity to really find restoration that’s only found through the Gospel of Jesus Christ.”