'Unashamed': New Chonda Pierce Film Highlights Those Who Boldly Stand Up for Their Faith 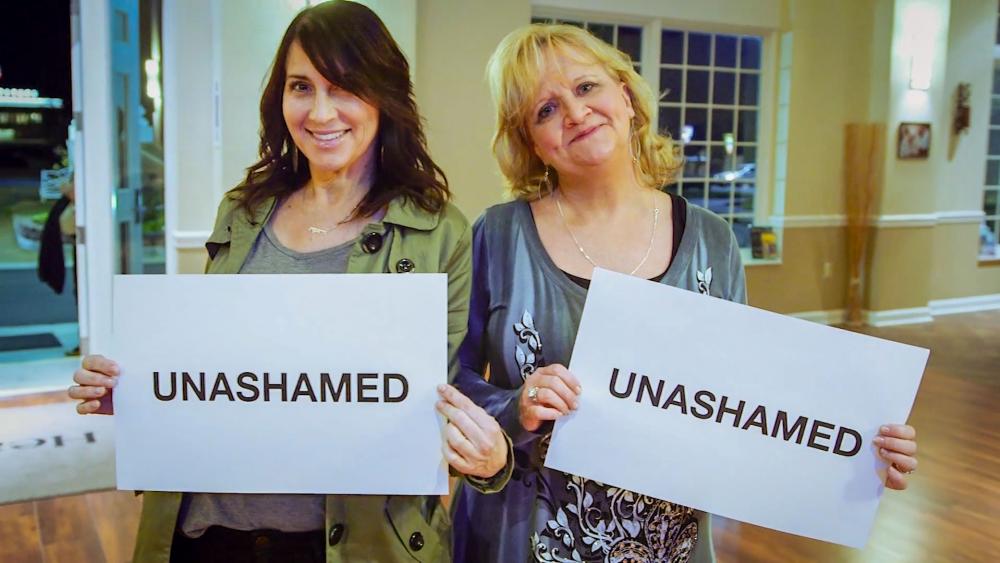 'Unashamed': New Chonda Pierce Film Highlights Those Who Boldly Stand Up for Their Faith

Nashville, TN – America's favorite clean comedienne is taking her show to the box office with a new documentary. It's called "Chonda Pierce: Unashamed." And it's playing in theaters across the country May 7 and May 9.

This is Chonda's third documentary. And this time, she's telling jokes and turning the spotlight on successful people who are taking bold stands in their Christian faith.

In an interview at her home just outside Nashville, Pierce joked, "Documentaries are for people that are deceased."

"Now, the first one, "Laughing in the Dark" – I thought I was almost dead."

"And then "Enough" came out and that was coming back to life. It ended happier."

"What I love about this movie is it has very little to do about me, hallelujah!"

The Push to Silence Christian Voices

The film features interviews with people like David and Jason Benham. The realtors and twin brothers saw HGTV cancel their popular program when people complained about their history of support for the traditional definition of marriage and their opposition to abortion.

Former Arkansas governor Mike Huckabee and recording artist Danny Gokey are also featured in the film, voicing their concerns about a public push to silence Christian voices in America.

Pierce has seen a push to silence her voice in recent years.

20 Years in the Business and "I Still Get Push Back"

Chonda told CBN News, "It is so fun that even in this day age, I have been at this for 20 years, and I cannot tell you how often I still get push back."

Pierce is the most awarded comedienne in the country. And people are still sometimes baffled to learn she is a Christian.

"What I worry about is when you find out that your favorite actor or comedian is [a Christian], and it's, 'Oh I didn't know they were a Christian.' I want to [know] why didn't you know that? I want the love of Jesus to be on my life so much that it doesn't surprise people."

"And I think as the world goes on and I am no theologian. And I am no Pat Robertson, but I read everything he writes," she joked.

"But I think as time goes on, it is going to get harder before it gets easier to stand up for Christ. It's going to be a time of great push back. We are in a place where the church can no longer be lukewarm," Pierce said 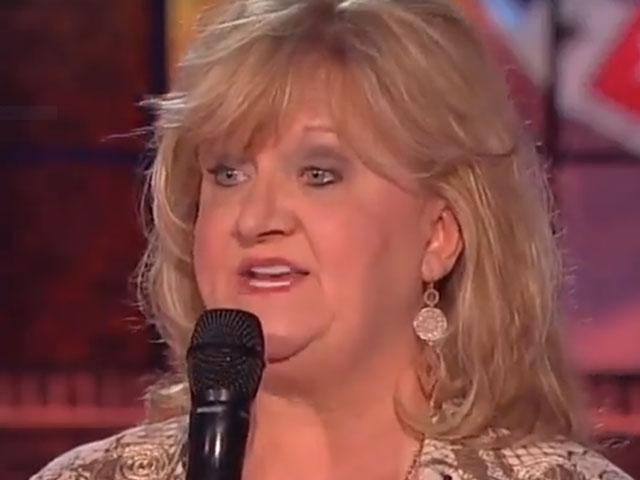 Comedian Chonda Pierce On Easter: 'If It Had Not Been for the Cross, I Would Not Be Alive' 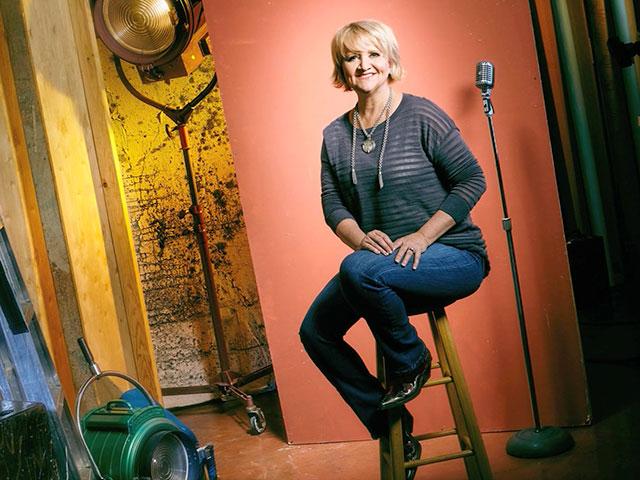 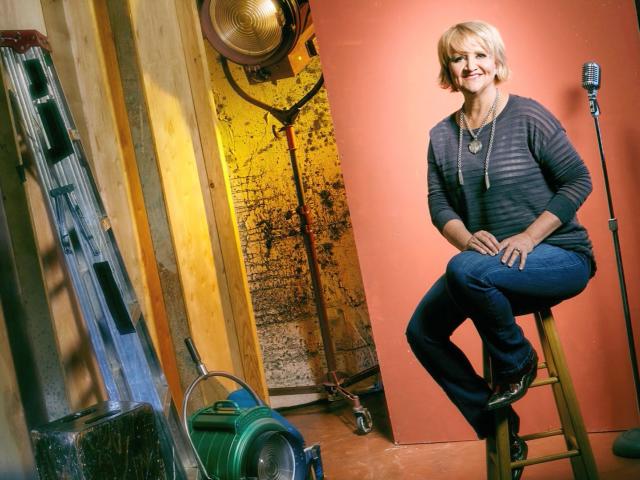 Laughing in the Dark: Chonda Pierce on Life after Tragedy