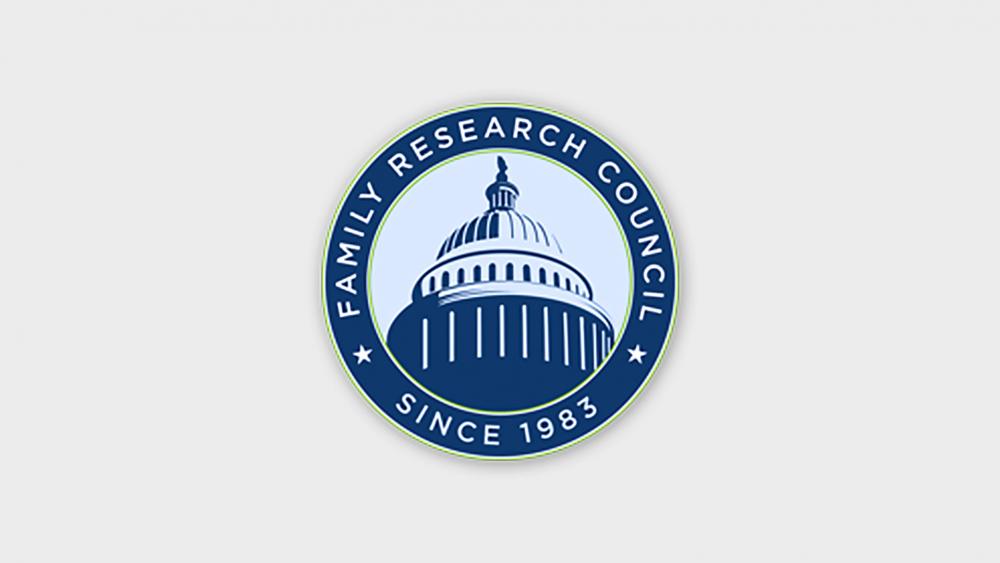 In 2012, domestic terrorist Floyd Corkins stormed the headquarters of Family Research Council armed with a semi-automatic pistol, 100 rounds of ammunition and 15 Chick-fil-A sandwiches.

“I wanted to kill the people in the building and then smear a Chick-fil-A sandwich in their face,” the gunman told the FBI.

Click here for a free subscription to weekly Todd’s newsletter: a must-read for Conservatives!

Corkins had been enraged by the nationwide Chick-fil-A Appreciation Day and he selected Family Research Council as a target based on a “hate” map created by the Southern Poverty Law Center.

The massacre was averted when Leo Johnson, the building’s manager, tackled the rampaging gunman. Johnson’s arm was shattered by a bullet and he suffered serious injuries in the attack.

Corkins later pled guilty to three charges including committing an act of domestic terrorism while armed.

Now comes word that in 2017 Chick-fil-A donated money to the Southern Poverty Law Center, the same organization that created a map that nearly led to the slaughter of innocent Christians at the Family Research Council headquarters in Washington, D.C.

TownHall.com published an IRS 990 form that shows the Chick-fil-A Foundation contributed $2,500 to the SPLC.

Why would Chick-fil-A donate money to an anti-Christian group like the Southern Poverty Law Center? Company officials did not return my calls seeking a comment.

“It’s time for Christians to find a fast-food alternative to Chick-fil-A,” he said.

“Tax reports have now exposed Chick-fil-A for funding the anti-Christian Southern Poverty Law Center; an organization linked in federal court to domestic terrorism after their smear campaign of Christian organizations resulted in a shooting in which the gunman planned to smear Chick-fil-A sandwiches in the faces of his victims,” Perkins said.

Perkins then revealed a shocking revelation about what happened in the aftermath of the 2012 attack.

“Dan Cathy, nor anyone with Chick-fil-A inquired about the well-being of Mr. Johnson or any of the FRC team members, but they made a donation to the SPLC which was linked in federal court to this act of domestic terrorism,” Perkins said. “Chick-fil-A has seriously lost their way.”

Chick-fil-A recently made national headlines by ending its charitable giving to the Fellowship of Christian Athletes and the Salvation Army. Both organizations had been labeled as hate groups because of their positions on traditional marriage.

“Not only has Chick-fil-A abandoned donations to Christian groups including the Salvation Army, it has donated to one of the most extreme anti-Christian groups in America,” Perkins told me. “Anyone who opposes the SPLC, including many Protestants, Catholics, Jews, Muslims, and traditional conservatives, is slandered and slapped with the ‘extremist’ label or even worse, their ‘hate group’ designation.”

Over the years millions of Christians mobilized to fight for Chick-fil-A. They defended the company from a militant mob of LGBT activists and their supporters in the Mainstream Media and the Democrat Party.

The Family Research Council was one of Chick-fil-A’s most vocal defenders. So you can imagine their surprise when they discovered the company they been fighting for all these years had been quietly giving money to an anti-Christian group that wanted to destroy FRC.

Mr. Cathy has an obligation to come forward and set the record straight for the millions of people who supported his family's company.

And while he's at it, perhaps he could pick up a telephone and call Mr. Johnson - a man who nearly lost his life in the culture war. It's a decent thing to do.

But until that happens, I just cannot in good conscious spend a single penny at a fast-food restaurant that supports anti-Christian organizations like the Southern Poverty Law Center.

Todd Starnes is a columnist, commentator, author, and radio host.  A former radio host for Fox News, he recently announced the launch of his newest venture, Starnes Media Group, which he described as “a multi-faceted broadcasting and digital company focused on delivering authentic conservative news and commentary.”