Dr. Dobson: We Must Support Initiatives That Promote Religious Liberty in US and Around the World 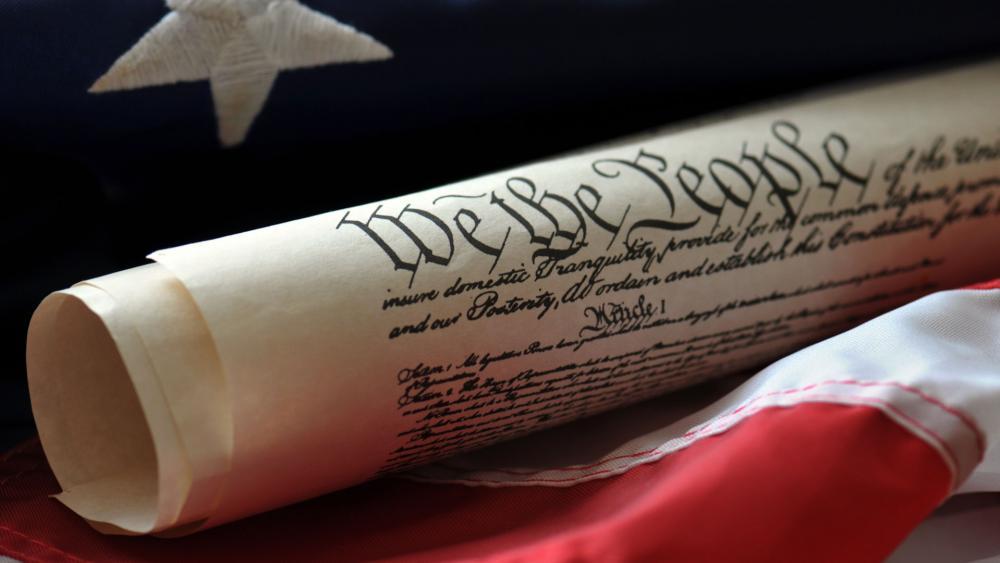 We are facing an epidemic of religious persecution worldwide, unlike anything seen in modern history. A recent report prepared for the British government found that an estimated 80% of this persecution is being perpetrated on followers of Christ. Indeed, this report found that religious oppression was “arguably coming close to meeting the international definition of genocide.”

These statistics represent individual followers of Christ. Have you heard their stories? Do you pray for the families of martyrs who die for their faith? Their plight is desperate!

But there is hope.

In September, President Donald Trump delivered a historic address at the United Nations on the issue of religious freedom. Because his message was largely ignored by the media, I am posting an excerpt below. What you will read here is administration policy.

The United States is founded on the principle that our rights do not come from government; they come from God. This immortal truth is proclaimed in our Declaration of Independence and enshrined in the First Amendment to our Constitution’s Bill of Rights. Our founders understood that no right is more fundamental to a peaceful, prosperous, and virtuous society than the right to follow one’s religious convictions.

Regrettably, the religious freedom enjoyed by American citizens is rare in the world. Approximately 80% of the world’s population lives in countries where religious liberty is threatened, restricted or even banned...

Today, with one clear voice, the United States of America calls upon the nations of the world to end religious persecution.

To stop the crimes against people of faith, release prisoners of conscience, repeal laws restricting freedom of religion and belief, protect the vulnerable, the defenseless and the oppressed, America stands with believers in every country who ask only for the freedom to live according to the faith that is within their own hearts…

We ask the governments of the world to honor the eternal right of every person to follow their conscience, live by their faith, and give glory to God …

The president clearly recognizes the importance of religious freedom and the increasing magnitude of religious persecution around the world.

In the United States, people with religious convictions are being told to keep their beliefs to themselves and out of the public square. The faith of their children is being undermined in the classrooms, and predictably, young adults who are raised in that hostile environment are walking away from God in record numbers. Hopelessness is pervasive. Yet, we continue to pray that our nation will regain its moral compass and that people of faith will speak for truth in their communities. We have a voice, and we must use it.

Many victimized Christians abroad have no such voice.

Over the last 18 months, America has taken an active role in promoting religious freedom and demanding an end to persecution around the world. The president’s address given at the United Nations last month was part of a broad effort to advance this cause. In July 2017, he nominated former Senator Sam Brownback to serve as the State Department’s ambassador-at-large for international religious freedom. His mission is to lead the charge to “monitor religious persecution and discrimination worldwide, recommend and implement policies in respective regions or countries, and develop programs to promote religious freedom.” Here is what Ambassador Brownback said about the “core objective” of U.S. foreign policy:

We believe there is no more important time for the United States to promote religious freedom than now. We will not stop until we see the Iron Curtain of religious persecution come down; until governments no longer detain and torture people for simply being of a particular faith or associated with it; until people are no longer charged and prosecuted on specious charges of blasphemy; until the world no longer believes it can get away with persecuting anyone of any faith without consequences. We will not stop.

Secretary of State Michael Pompeo confirmed this in no uncertain terms:

The protection of religious freedom is central to the Trump administration’s foreign policy, and protecting this human right is an essential part of who we are as Americans.

Accordingly, in 2018, Secretary Pompeo launched the Ministerial to Advance Religious Freedom to bring together “leaders from around to world to discuss the challenges facing religious freedom, identify means to address religious persecution and discrimination worldwide, and promote greater respect and preservation of religious liberty for all.”

The 2018 Ministerial brought together “hundreds of government officials, international organization representatives, religious leaders, civil society actors and victims of religious persecution.” This gathering led to “a declaration and plan of action, new programs to respond to persecution and promote religious freedom abroad, and a commitment to hold a second ministerial in 2019.” This summer, Secretary Pompeo hosted the second ministerial and invited more than 1,000 civil society and religious leaders and 100 foreign delegations to participate.

The effort to advance religious freedom is not simply a governmental initiative. Each of us must embrace our responsibility to advance and defend it. The Holocaust and its genocide of Jews serve to remind us of the unrelenting evil that will result if we do not intercede. Remember the words of Holocaust survivor, Elie Wiesel:

I swore never to be silent whenever and wherever human beings endure suffering and humiliation. We must always take sides. Neutrality helps the oppressor, never the victim. Silence encourages the tormentor, never the tormented. Sometimes we must interfere. When human lives are endangered, when human dignity is in jeopardy, national borders and sensitivities become irrelevant.

First, we must support governmental initiatives that promote religious liberty for oppressed people around the world. We should let the president know that we stand with him in this defense of human dignity and liberty.

Second, we must bow in earnest prayer for our brothers and sisters in Christ, crying out to the Lord for their deliverance.

Third, those prayers must drive us toward action. I urge you to learn more about and support the ministries that are actively serving on the front line of this battle.

Fourth, if America is to continue being a worldwide voice for freedom, it must also protect freedom within our own borders. Christians can no longer sit on the sidelines when our own constitutional freedoms are threatened. There are powerful political forces in America that are working through the courts and legislatures to limit our rights. Will we watch passively, or will we boldly stand in defense of freedom?

We choose to stand and to suffer, if necessary, to defend what we know is right. Our charge is to defend righteousness in our great nation. If we speak with one voice and pray fervently, we will be heard.