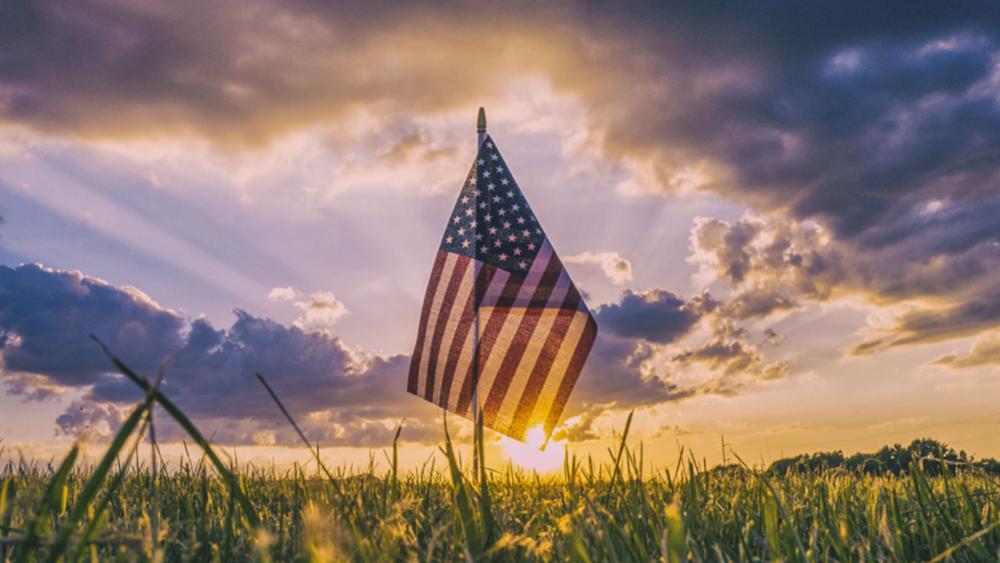 Mark Rienzi, president of the Becket Fund for Religious Liberty appeared on Wednesday's edition of CBN News' Faith Nation to talk about the Religious Freedom Index. Faith Nation is seen weeknights on the CBN News Channel.  For a programming schedule, click here.

Even though Americans these days seem to be divided politically, a majority of Americans support religious freedom, according to a new study released Wednesday as part of the Becket Fund for Religious Liberty's first Religious Freedom Index.

The Religious Freedom Index is a comprehensive study that uses rigorous scale-construction methods to track trends in perspectives on American religious freedom, according to Becket, a non-profit, public-interest legal and educational institute with a mission to protect the free expression of all faiths.

This year's Index shows the strongest support in the Religious Pluralism dimension, with a score of 80. This dimension deals with the basic rights to hold unique beliefs and to worship according to those beliefs without facing persecution.

The Religious Sharing dimension, which asks about the freedom to share beliefs with others and to have open conversations about religion in public, had the second-highest level of support with a score of 71.

Becket's research also shows Americans want a government that's hands-off. Americans are uncomfortable with the idea of the government penalizing groups and individuals for living out their religious beliefs.

The study also reveals that contrary to popular narratives of increased tribalism and polarization, 81 percent of Americans support a culture of accommodation for minority faith practices.