It wasn't exactly an exposition on spiritual warfare.

Last week during a radio interview with Eric Metaxas, evangelist Franklin Graham was about to say that he thought it was "almost a demonic power that is trying" to oppose President Trump, according to the Washington Examiner.

At that point, radio host Eric Metaxas interrupted, saying "I would disagree. It's not almost demonic. You know and I know, at the heart, it's a spiritual battle."

Graham agreed, and then, essentially, went on to say how unusual it is to see such opposition to a president with a record-breaking economy. That's it. It was actually the beginning of a conversation that never got developed. And certainly not a full explanation of spiritual warfare.

Yet, Peter Wehner writes in The Atlantic, "Just ask yourself where this game ends. Do demonic powers explain opposition to all politicians supported by Graham and Metaxas, or to Trump alone? Would they argue that all Christians (and non-Christians) who oppose Trump are under the influence of Satan?"

The Christian Post reports that Metaxas took to Twitter to reject the claim that he and Graham were labeling all opposition to Trump as being "demonic" in nature.

"No one called the people opposing Trump demonic'. There can be spiritual forces involved w/o the people themselves being 'demonic'!" he tweeted on Sunday. "And you can like a prez w/o agreeing w/everything he ever said or did. That's hardly 'worshiping' him as an idol. This is getting icky."

The "idol" reference is apparently related to outgoing Energy Secretary Rick Perry's remark on a recent "Fox & Friends" program, reported by The Hill, that Trump is "the chosen one," a reference to when President Trump said he was the "chosen one" to do the trade deal with China after so many presidents had ignored it. The heads spun then, too.

According to The Hill, Perry went on to explain, "God's used imperfect people all through history. King David wasn't perfect. Saul wasn't perfect. Solomon wasn't perfect." Perry noted that he also considered President Barack Obama to have been the chosen one for his time. 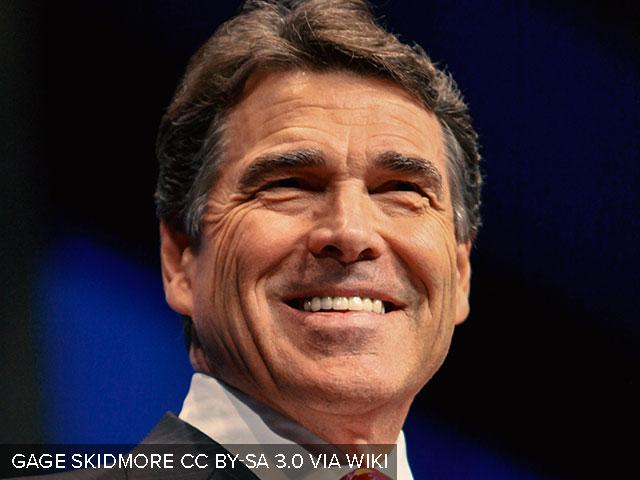 Franklin Graham: 'The Left, the Socialists Have Made It Very Clear That They Stand Against the Church'
CBN News Email Updates