Hooked on the Occult, Hounded by Demons Until God's Power Delivered Him: 'Be Set Free in Jesus' Name' 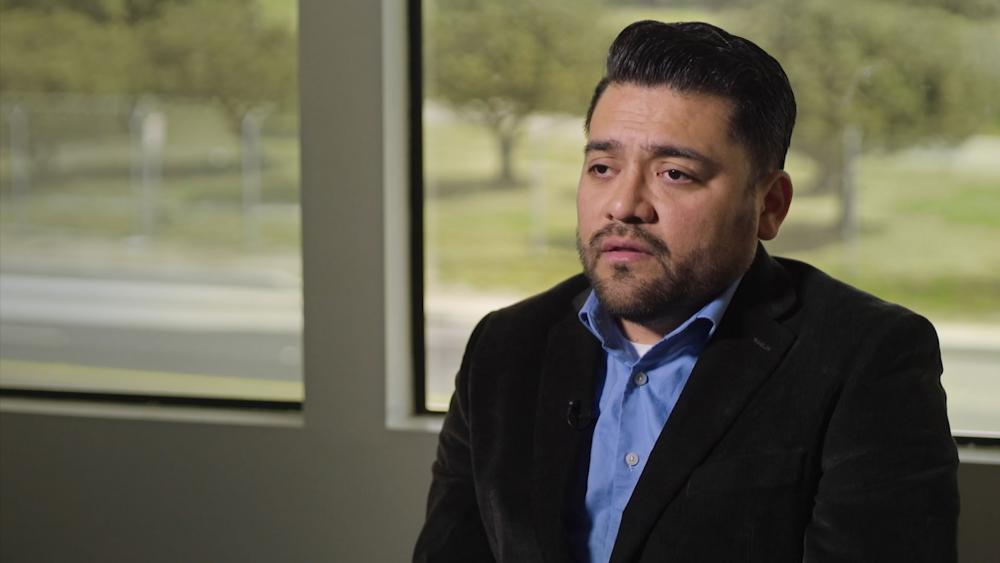 Rigo Cambray was delivered from demonic oppression and drug addiction.
6097390913001 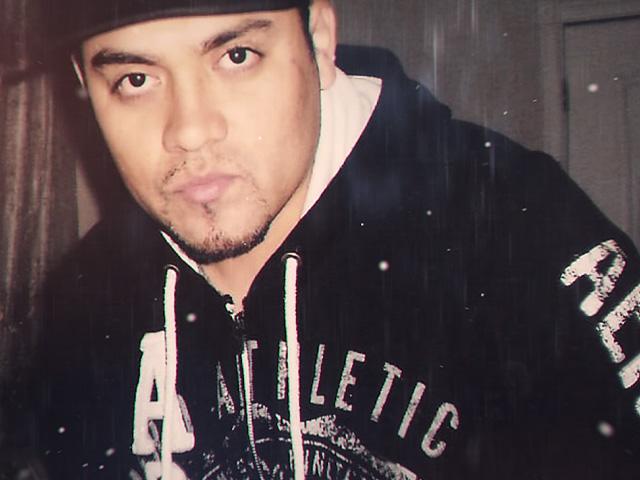 Emptying A Life Filled With Demons

His own grandfather took him to meet a warlock. That's how Rigo Cambray first got hooked on the occult. After years of abuse and drug addiction, he finally felt the power that his soul craved.

Before long, young Rigo was begging demons for the power to kill people. Then one night, those evil spirits "flipped the script" and tried to stab him to death.

Rigo told CBN all about his dark past. "When I was in it, I felt like I was someone else. People were afraid of me, and that felt good." He believed the occult gave him significance – something he'd never felt while growing up with a violent, alcoholic father.

At 13, Rigo found something to take the edge off. He remembers, "My uncle came upstairs. He had a bag of coke. He snorted in front of us, and he was like, 'You want some?' I felt numbed. It took away the fear of living life every day at home."

As a teen growing up in Chicago, Rigo spent his time getting high and hanging out with members of the Latin Kings, the largest Hispanic street gang in the world.

He says, "I belonged somewhere. I felt appreciated. I was getting positive affirmations through them, and that helped me. I felt loved."

But at 17, Rigo started getting death threats from a rival gang, so he and his family moved near relatives in L.A.  After high school he married his girlfriend, but because of his drug use, the marriage fell apart within a few years.

Rigo shares, "My ex-wife left me, then I came across meth. After that it was game over for me. I lost my job, lost my cars."

He spent the next six months on the streets, while stealing money from his parents for drugs. They found out, and sent him to stay with his grandfather in his small Mexican village, to get clean. There, Rigo's grandfather sought help from the village's spiritual healers.

Rigo says, "He took me to, uh, to a warlock. He had kinda like an altar. He had an offering basket in front of him, and he, he pointed at me and he said a lot of personal things that only I knew were real. And I'm like, 'This guy's good.' And he just gave me some anxiety teas. He's like, 'Go home. You're going to be fine.'"

Two months later Rigo moved back in with his parents.  On top of his drug addiction, he now had a new obsession.

He says, "The first time I opened the book on the Ouija board, I literally felt something come inside my body. I was connecting to something."

His mother, Dalia, had been on her own spiritual journey and had surrendered her life to Jesus Christ. She prayed for Rigo constantly.

She says, "A lot of people that looked at him used to tell me that there was no hope. But I believe in somebody and I said, 'The only one who can save him is Jesus, nobody else.'"

Still, Rigo delved deeper into the occult and was even communicating with spirits through a Ouija board. He remembers, "It was telling me to give up something. I was desperate for change and I was desperate to find acceptance. So if the devil was willing to take me, I give you my soul."

He became violent then started lashing out. Rigo explains, "This wicked spiritual thing was my identity.  And I was asking this thing, 'Give me more gifts. I want to be able to see people in their faces, and I want them to have a stroke.' Like, I want – I just want to kill people."

Then, one night the spirits he thought cared for him, turned on him.

He says, "This thing just came inside and was telling me to commit suicide. And I remember waking up with a - a knife in my chest. Something was stopping it from going all the way in, but it, the tip of the knife was touching my chest. That that was my turning point. I was fearful, I didn't want to die."

Rigo asked his mother to have people pray for him, and he agreed to go to church with her.

He says, "After like being tormented by this spirit that wanted to kill me, I felt peace for the first time when I was hearing them worship God. There was a lady preaching, and she saw me way at the back and she invited me to the front. And she just looked at my eyes and said 'Be set free in Jesus' name.'  I went there high on meth. That high went away, the voices went away. Every – all that torment went away. I felt God's conviction telling me, 'I'm real.' That's when I knew that I was saved."

After asking Jesus into his heart, Rigo embraced his new identity as a child of God.

He says, "I felt God's love in me. And I remember looking at my mom and telling her 'My life's not going to be the same after this.'  And just the process of deliverance it was—it took a while.  I was going to spiritual retreats with that church, and I was being set free of all these things that I opened doors to."

He got help for his drug addiction, and also made amends with his father. Rigo says, "You know, you were not the best person, but I decide to love you, I decide to forgive you."

Dalia shares, "My son was a different person. I can rest on the Lord because I know my son is good now. What the devil wanted to steal, the Lord came and rescued him."

Today Rigo is married and raising two children with his wife Brenda. He knows that God loves and values him unconditionally. He adds, "God is my Father. This is my identity now, that regardless of how weak I am, He loves me. He's going to protect me. He's going to take care of me." 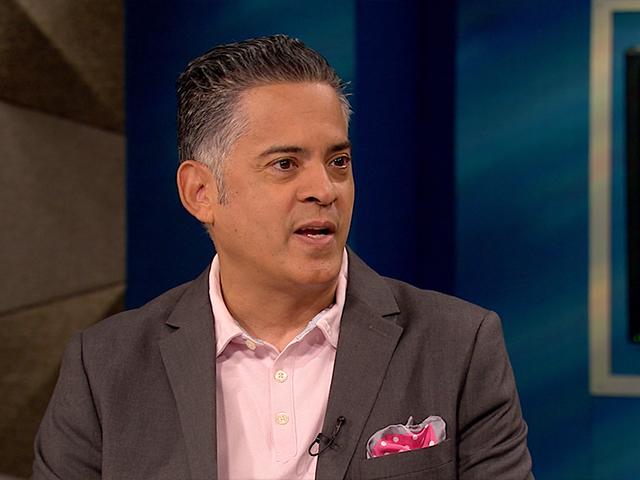