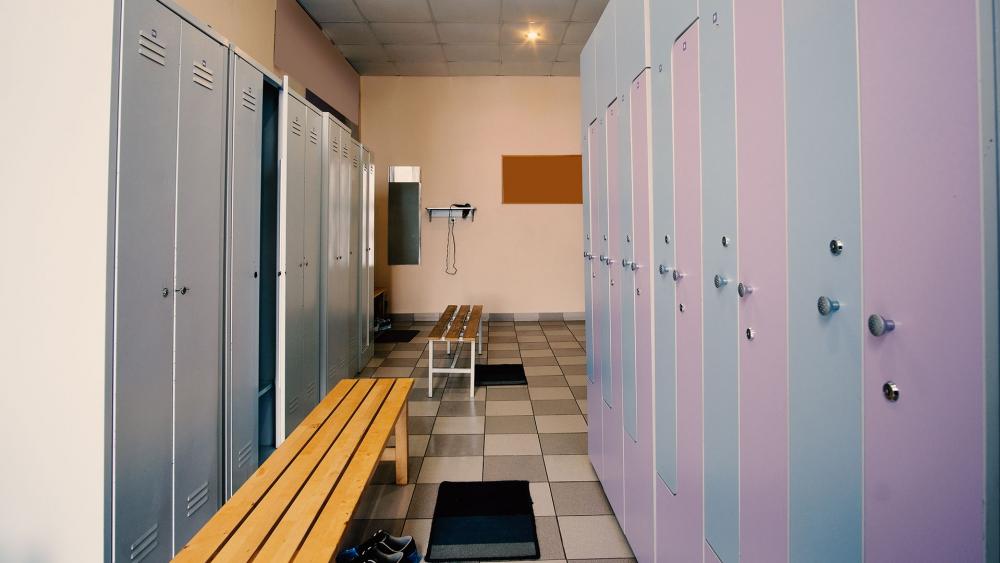 An Illinois school district has voted to allow biological males into the female locker room as a way to support transgender students.

Nova Maday is a biological male who identifies as a transgender. In 2017, the Palantine High School student filed a lawsuit for discrimination because he was not allowed access inside the girl's locker room, The Daily Herald reports.

Last week, the district voted 5-2 to adopt a new policy where "students shall be treated and supported in a manner consistent with their gender identity, which shall include students having access to restrooms and locker rooms that correspond to their gender identity."

Maday was overjoyed with the outcome, calling it a "great first step. It's huge, and school districts all across the state and nation are watching."

Remarkable video. First the cross dressing boy gloating that he gets access to girls locker rooms, and then the girl in tears and terrified now that she has to change around boys. You really are just evil if you support this.

One teary-eyed student said she felt "uncomfortable, my privacy's being invaded, as I am a swimmer."

"I do change multiple times, naked, in front of the other students in the locker room," Julia Burca said. "I understand that the board has an obligation to all students, but I was hoping that they would go about this in a different way that would also accommodate students such as myself."

Vicki Wilson, the co-founder of Students and Parents for Privacy, called the new policy a "joke and a slap in the face."

"When you turn all intimate spaces coed, that's egregious," she said.

District Superintendent Dan Cates responded to the objections, saying that "One of the biggest concerns we continue to hear is the idea that anyone can go in any locker room whenever they feel like it - as if a different gender can be declared at will. That's not the way it works in District 211. Upon a request from the student's parent or guardian, a student's stated gender in the official school record establishes the student's gender for access to gender-specific facilities."

Cates said there have not been any "disruptions" associated with transgender students in locker rooms - obviously overlooking Burba's emotional distress with the outcome.