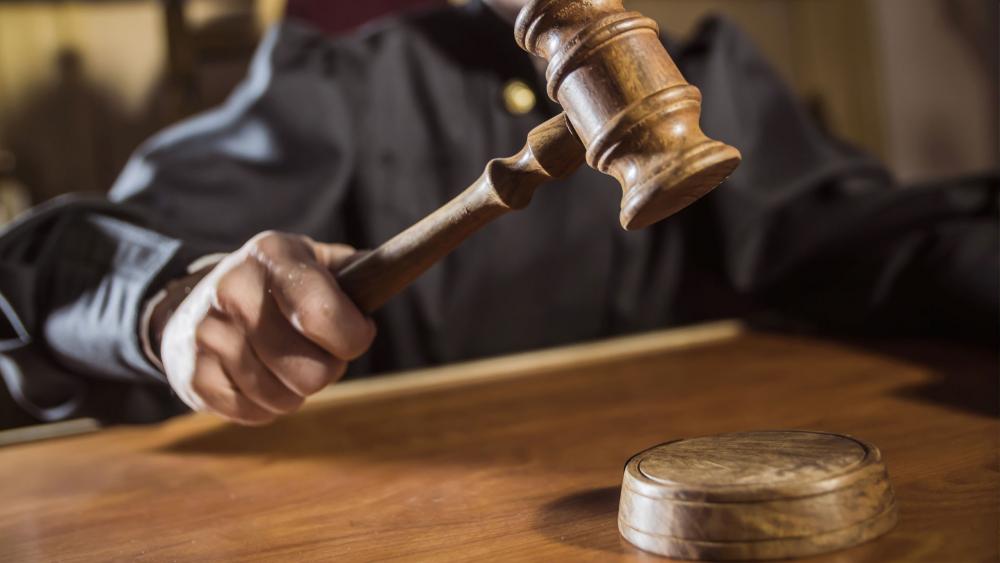 Hundreds of health care workers say they face discrimination for their religious beliefs, but an Obama-appointed judge has now ruled that the current system that punishes people of faith is working just fine.

In the latest blow to religious liberty, a federal judge on Wednesday struck down a Trump administration rule that would have allowed health care workers to refuse participation in abortions and other services on moral or religious grounds.

The rule hadn't even gone into effect yet. The order by US District Judge Paul Engelmayer in New York blocks the rule from going into effect on Nov. 22.

Engelmayer said he was tossing out the rule in its entirety.

The rule came into being after President Donald Trump in May 2017 signed an executive order instructing the attorney general to issue guidance interpreting religious liberty protections in federal law.

Back in May of this year, the Department of Health and Human Services published a rule applying more than 30 "Conscience Provisions" that must be complied with for an entity to receive federal funding.

Lawsuits were immediately filed by states and cities led by Democrats and other liberals challenging the rule, arguing that the department exceeded its authority in establishing it, claiming it also violated the Constitution.

Engelmayer, who was appointed by Democrat President Barack Obama, wrote in a 147-page opinion that existing laws already define the duties of employers with respect to religious objections.

The new rule would have effectively superseded existing law in the health care field, he said.

The judge rejected arguments that the rule was "mere housekeeping." Rather, he said, it relocates "the who, what, when, where, and how — of conscience protection under federal law."

He said the Department of Health and Human Services lacked authority to create major portions of its rule, including to terminate an entity's federal health funding if it violates one of the provisions. It also put limits on an employer's ability to inquire about conscience objections, the judge wrote.

"These limits have clear potential to inhibit the employer's ability to organize workplace arrangements to avoid inefficiencies and dislocations," he said.

"Every American, including health care clinicians, has the right to practice their moral and religious beliefs and should not be forced to perform an act that many physicians find repugnant," Parker said in a statement. "It is time to not only protect the conscience rule for all health care clinicians but to end this horrific crime against humanity by overturning Roe and Doe. To this date, over a quarter of a million people have signed The Moral Outcry Petition calling on the Supreme Court of the United States to overturn these cases."

As CBN News reported in May, the HHS received more than 1,300 complaints last year that health care workers faced discrimination for their religious beliefs or conscience issues.