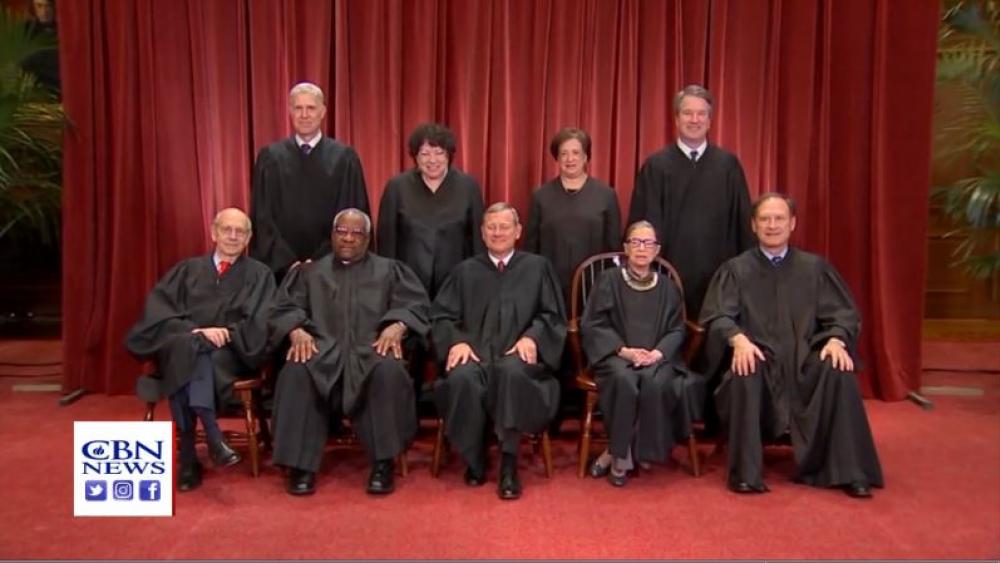 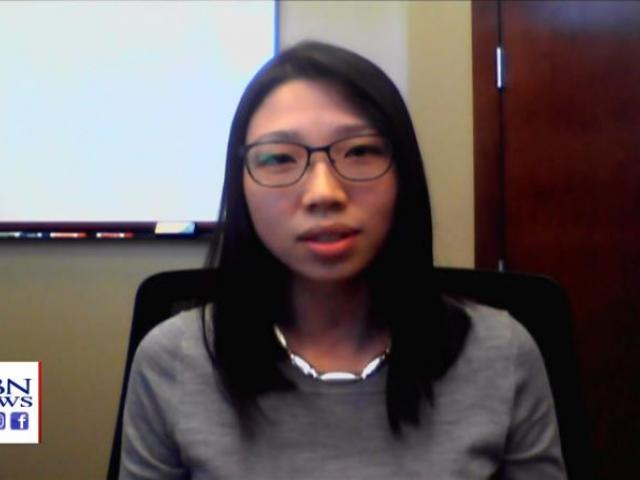 WASHINGTON – The issue concerning some 700,000 young immigrants known as dreamers reached the Supreme Court on Tuesday.

"Our home is here," said DACA recipient Marissa Molina. "DACA has been an opportunity for me to pay it forward by becoming a teacher and helping my students understand the power of their own stories."

Her story is one the high court might consider when deciding on President Trump's bid to end the DACA program.

It protects young immigrants known as "dreamers" brought to the US illegally as children.

Under the program, they can stay and work in the United States with a renewable 2-year permit.

In 2017, the White House announced it would end those protections, although lower federal courts kept the program going.

"We know that DACA is legal and constitutional because the multiple courts that have already rejected the Trump administrations attempt to rip DACA away hundreds of thousands of people," said Center for American Progress's Winnie Stachelberg.

President Trump tweeted "many of the people in DACA, no longer very young, are far from "angels." Some are very tough, hardened criminals. President Obama said he has no legal right to sign order. But would anyway. If Supreme Court remedies with overturn, a deal will be made with Dems for them to stay!"

"When we think about our dreamers, we think of folks who are as American as any of us, who have fundamentally contributed significantly no only to our economy but to our American way of life and the Congressional Hispanic Caucus for years has fought to get Congress to recognize the fact that these folks are Americans," said Rep. Joaquin Castro (D-Texas)

During an interview with CBN's Newswatch on Tuesday, Liz Dong, co-founder of the group Voices of Christian Dreamers said: "We're hoping for a best-case scenario that the Supreme Court will keep DACA in place."

"Our hope is that Congress will ultimately will take up its responsibility and pass legislation for dreamers and for millions of undocumented immigrants who call America home," Dong explained.

"As Christians we know that a sensible solution will have to be the middle of the road to bring both parties to the table. Something that would provide a permanent pathway for dreamers like me and for other undocumented immigrants who work hard, who contribute to this country," she told CBN News. "The Evangelical Immigration Table has recently launched what's called the restitution-based immigration reform, which we hope will bring both sides to a conversation to a discussion, understanding not that only are we providing a solution for individuals like me fellow undocumented immigrants, but also how do we look to restore the rule of law."

But it's the Supreme Court that will decide if Trump's effort to wind down DACA complies with federal law.

The ruling is expected by next June when the court releases this term's decisions.

It's expected to be close with the deciding vote possibly coming from Chief Justice John Roberts.