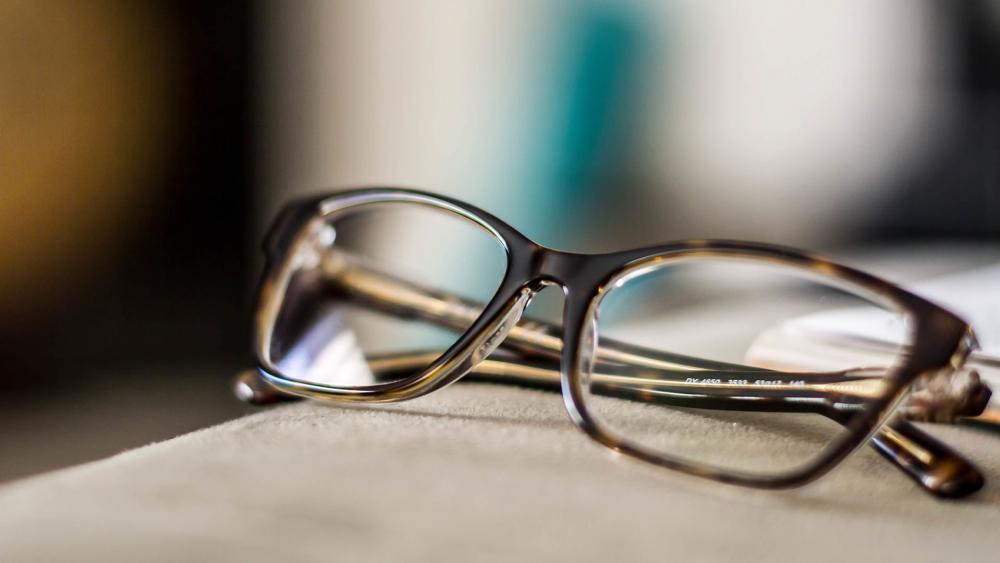 Back in 2003 after he was told by many homeless people that they could not see well enough to get a job, Holland Kendall, a retired electrical engineer, decided to do something about it. Inspired by the Scriptures where Jesus healed eyes and gave sight to the blind, Holland began Kendall Optometry Ministry, based in Kentucky, with the goal of lifting people out of homelessness and poverty by improving their vision.

The ministry hosts free eye clinics for the poor and homeless around the world where it distributes used and new glasses to those who need them. The glasses have been carefully measured for their corrective properties and cataloged. Using sophisticated testing equipment to determine a person's prescription for each eye, the ministry matches that person as closely as possible to the eyeglasses available.

But a Kentucky regulatory agency says that's not good enough, and that the ministry's good work of bringing sight to the visually challenged will have to comply with its regulations, or stop its work. If it does not comply, the ministry faces fines and/or even jail time. According to the Rutherford Institute, the Kentucky Boards of Optometric Examiners and Ophthalmic Dispensers have warned the ministry that its charity work violates state licensing laws because the glasses are not precisely prescribed for those who receive them.

"Optometry Board basically told us we must discontinue this used glasses clinic, even though the used glasses look like new, you can't tell the difference. They don't like that the prescription is not exact...but the thing is in all cases it vastly improves the vision," Kendall told Fox News. "I just don't think they're concerned about the homeless people as I am."

The Rutherford Institute is defending the Kendall Optometry Ministry and says the agency is violating a state law protecting the ministry's religious liberty, as well as disregarding the positive impact it's having.

"Instead of commending this eyeglass ministry for its notable efforts to improve the lives of the homeless so they can get a job, get off the streets and become productive citizens who are no longer dependent on taxpayer subsidies, the government has opted to turn a blind eye to its beneficial impact on the community," said constitutional attorney John W. Whitehead, president of The Rutherford Institute.

"Make no mistake: this is yet another instance of bureaucratic overregulation, government criminalization of those who work to alleviate the plight of the homeless, and a general disregard for religious freedom."

The state regulators argue that the ministry needs a licensed optometrist to individually prescribe glasses. But the ministry does not manufacture eyeglasses, and Kendall says that requirement would overwhelm the ministry and put it out of business. Not only that, according to the Mayo Clinic, less-than-precisely prescribed glasses will not hurt the eyes. Kendall believes he and his volunteers are able to greatly improve the vision of most of the people to whom they minister.

Rutherford attorneys argue as well that the regulators' own regulations exempt from their laws persons or companies that distribute "fully assembled" glasses. For example, "reader" glasses can be chosen and bought outright without having them precisely prescribed for the person who buys them.

In a letter to the Boards dated October 17, Rutherford attorneys are demanding a "formal permanent exemption" from the licensure requirements to Kendall Optometry Ministry, and ask that the Boards respond in writing no later than November 1, 2019.