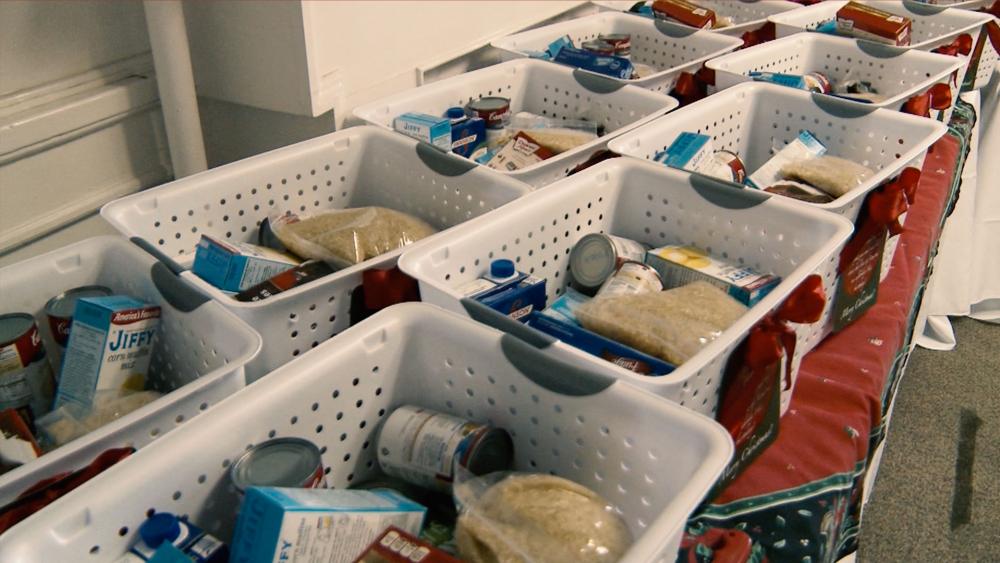 A young Iowa teenager has decided to take action to meet a pressing need in his community. Joshua LeRette, 13, of Red Oak, has raised an incredible $12,583 in just four years through a relentless fundraising campaign for the local food pantry.

Incredibly, LeRette has stacked up the cash through humble ventures such as bake sales and running his own lemonade stands. “I’ve seen people pay more than $50 for one of his pies,” Joshua’s mom, Dawn LeRette, told KCCI.

But not everyone can donate such an amount. To Joshua, this doesn’t matter — he will accept anything that will help feed needy people.

“A woman walked up with only a dollar and asked what she could get for $1. Joshua said, ‘Anything you want,'” Dawn LeRette told KCCI. “Those are the people we do this for.”

Joshua’s efforts started early. His mother explained how her son would raise collect canned goods when he was in the third grade — he ended up collecting 100 cans to donate tot he food pantry. “He thinks if kids are not thinking about being hungry, they will be more focused on school,” Dawn added.

Joshua clearly understands the Christian mandate to serve the needy and feed the hungry. Jesus himself instructed us, as His followers to do exactly that.

“Clearly the Holy Spirit is alive in this young man,” one person tweeted of Joshua’s good work. We agree!