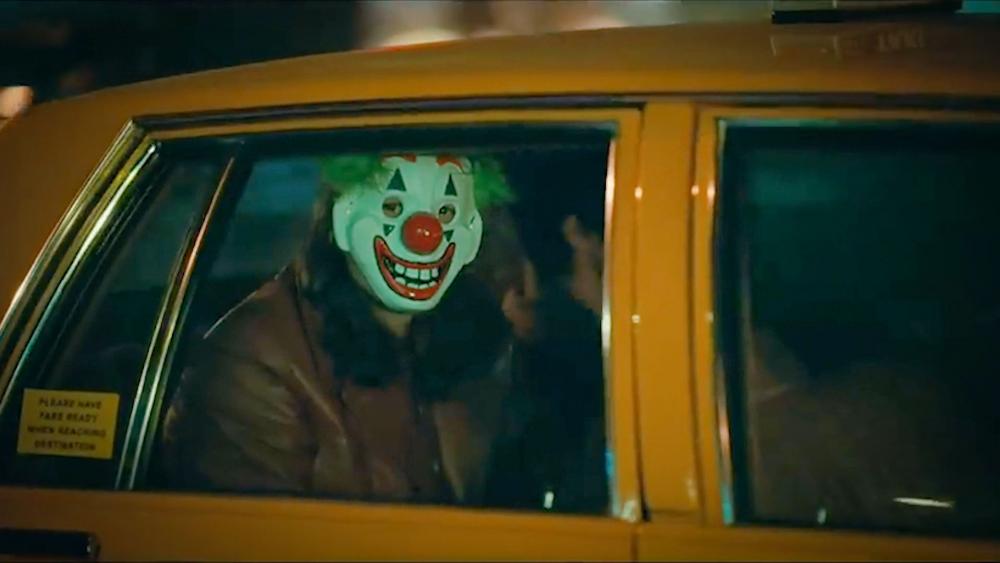 RENO, Nevada – The FBI is warning of a new terror threat being bred on the internet, this time from groups of disenfranchised young men. They call themselves "INCELS," which stands for "involuntarily celibate." They're young men who are depressed by their inability to get a girlfriend. In today's social media culture, many turn to pornography and violent video games to pacify their frustration. So much time online takes them deep into a toxic mix of loneliness and isolation.

"We're not talking about a fun thing to do with somebody physically sitting next to you for a few minutes on a rainy afternoon. We're talking about weeks poured into an immersive environment," Reed explained.

Pornography Adds to the Isolation and Addiction

Easy access to pornography is a major problem. "Of the men I've counseled over the past five years, I cannot recall one for whom pornography isn't a struggle," Reed said.

"So what we are seeing is sort of a movement that is developing with mostly white, younger men who have sort of descended into a dark place on the internet...sort of an echo chamber if you will, where what is reverberating in those places is an ideology called INCELS, or involuntarily celibate men," Lundgren explained. "They look at people who have normal relationships and the women that refuse to partner with them, and they don't think anything's going to change in the world. They are extremely nihilistic, they feel that society needs to be punished, and we're starting to see this movement rise up much more significantly than we have in the past."

The FBI has identified at least four active violence attacks and 45 deaths in the past few years that have been carried out by men adhering to INCEL ideology. And they say there is chatter on the dark web centered around the release of the movie, "Joker," which opens on October 4. The threat is serious enough that the US military issued a warning on September 24 to its members cautioning them about going to see it.

The "Joker" is Seen as a Sympathetic INCEL Character

Lundgren says that some in the INCEL community has started looking at "Joker" as a sort of rallying cry because they look at the Joker character as some sort of sympathetic symbol in their community.

"Video games definitely makes you more reclusive, just (by their) nature, and made me less sociable," Shaparro said. "And with pornography I'd say, looking back, it gave me unbelievably high expectations that no woman would be able to achieve."

"It's all violence," Luderstadt said." And for me, a lot of those video games – they make you angry. And you might play for a couple of hours and maybe you don't win and you just leave mad and it just kind of sets the tone for the rest of the day and you're just kind of mad," he added.

"Without community surrounding us, we can go so deep into the internet – so isolated, so without hope, so dark and that I think can absolutely be a tool of strategic evil when it's not checked," Lundgren said.

That's why these men agree the Church can play a strategic role in helping safeguard our communities.

"The real change seems to happen when they are ready to get radical about dealing with this sin, putting it to death," Reed said. "Men who make the changes, who start to experience victory in this area, it's a wonderful snowball."

Why the Church Holds the Key to Turning INCELS Around

"I gave my life to Christ," said Shaparro. "Once I was filled with the Holy Spirit I couldn't do any of those things anymore. It completely purged me of my pornography addiction, my alcohol addiction, I completely lost interest in all my video games."

Lundgren added, "The Church has always been the answer. When we reach out in love and we engage them and meet them right where they are and bring them out of the darkness and the loneliness and the lack of hope that they have, that's the best thing that the Church can do but we have to go in with our eyes wide open. Many people in this community are suffering from a mental illness and so when we as a church community recognize that someone is going down that pathway, that they get them some professional help."