'God Has Big Plans for Him': 5-Year-Old Cancer Survivor Donates Thousands of Birthday Toys to Hospital 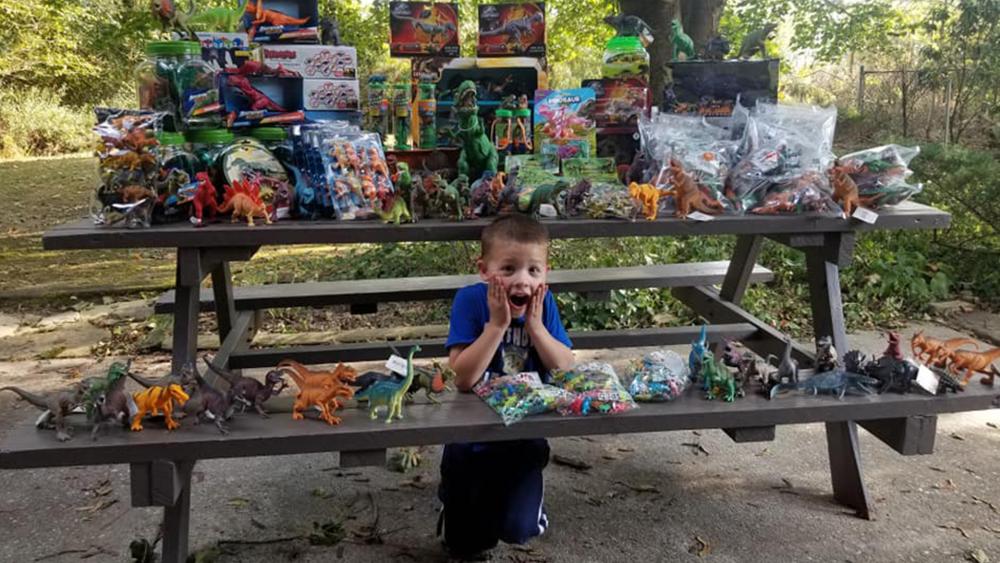 A boy in Pennsylvania donated thousands of toys to children receiving treatment at Penn State Children's Hospital in Hershey.

In 2016, Weston Newswanger was diagnosed with Rhabdomyosarcoma, a type of cancerous tumor found in soft tissues.

After receiving multiple treatments in the hospital, Weston has been cancer-free for the past two years.

The boy's mom, Amy Newswanger told CBN News, "The power of prayer is an amazing thing, got us through the cancer."

Weston's fifth birthday was on September 26, but he wanted to celebrate it in a special way.

Amy wrote on Facebook, "I asked him what he wanted for his birthday and his response was, 'I don't need anything. I want playdough and dinosaurs to give to the children at the hospital'."

The toy drive started in August, filling Weston with excitement every time a box arrived. "Weston is so excited when he gets a package to add to the pile," Amy said.

On October 1, the toys were donated to the same children's hospital where Weston spent so much time as a patient.

"We know that with God as the master physician anything is possible," Amy wrote on Weston's GoFundMe.

Weston's act of kindness led to the collection of 1,263 containers of Play-doh, 1,249 dinosaurs, 87 superheroes with capes, and other assorted items.

Also, pediatric health care professionals with Child Life collected and handed out over 3,000 containers of Play-doh.

The family is grateful for everyone who helped make Weston's birthday wish a huge success - but admits this is only the beginning.

"God has plans for him, big ones. He isn't done with him," Amy added. 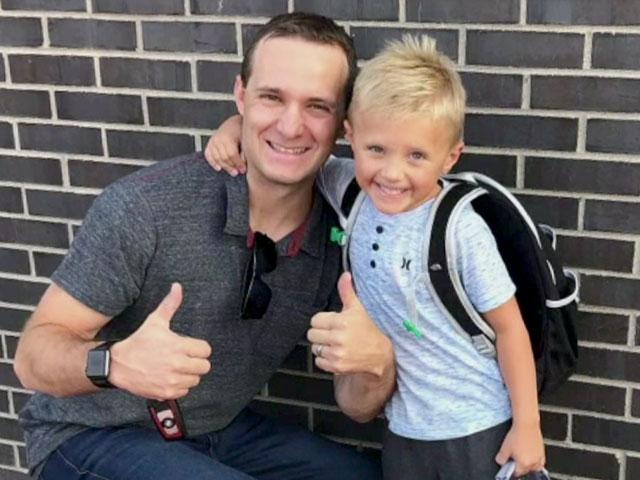 'The Purest Form of Faith and Hope': The Heartwarming Reason This Little Boy Started a Lemonade Stand 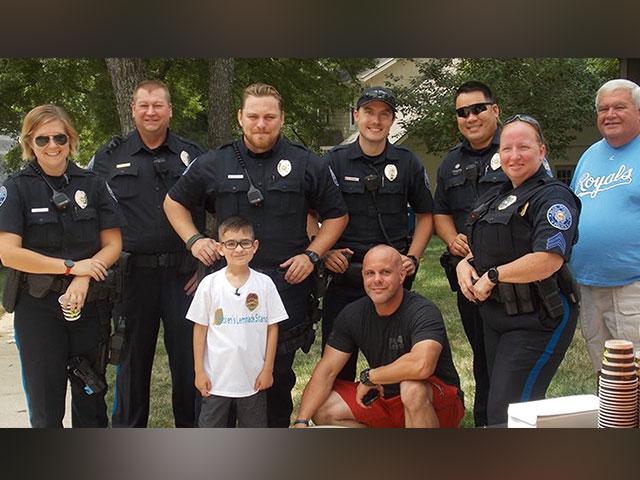 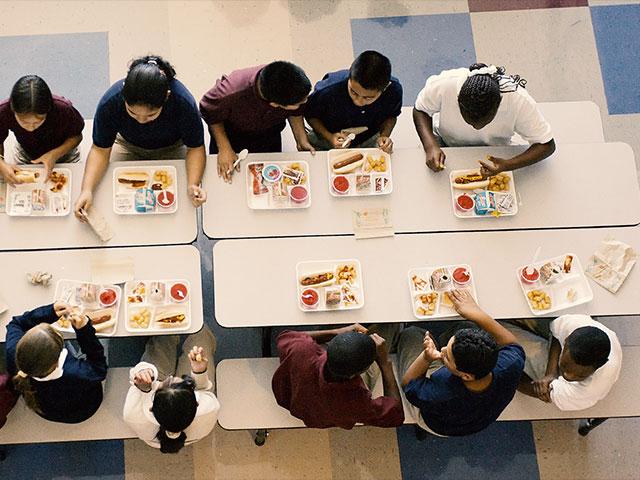 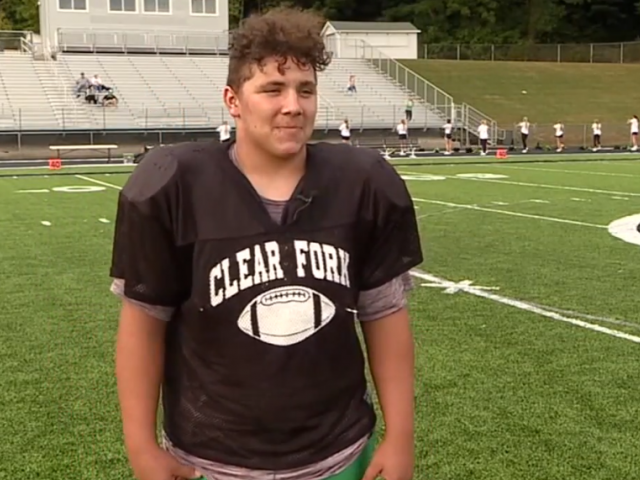