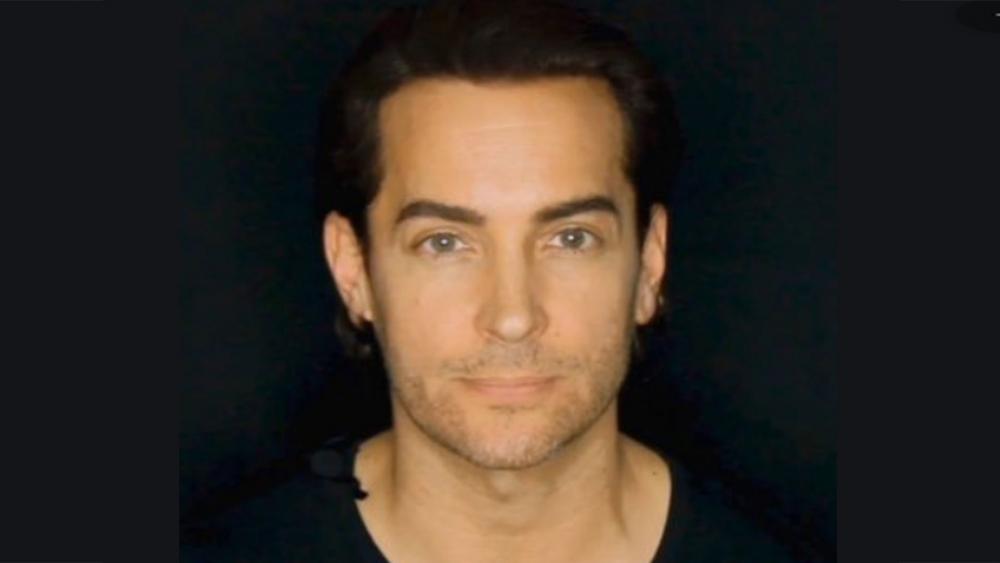 WASHINGTON –  What would it take for you to leave behind acquaintances, friends, and even some family members, all in the name of politics? That's what Brandon Straka did when he decided to walk away from the Democratic Party in 2017.

"Never lose faith that people can change," Straka told the crowd at a recent Trump 2020 Campaign rally. "If I can change, anyone can change."

That is Straka's story. Once a lifelong Democrat, he's now an outspoken Trump supporter.

"I live in New York City and I was a former liberal, a former Democrat my entire life," Straka told CBN News.

He says things changed after the 2016 election.

"I was just absolutely shocked and I think horrified and trying to understand how could anyone vote for this terrible person?" Straka said of Trump. "I was going on social media constantly asking this question and that's when finally somebody reached out to me – January of 2017 – with a social media clip that very clearly demonstrated how CNN and some of these liberal media outlets had been so dishonest and isolated these moments out of context and created a narrative surrounding Donald Trump and his supporters which was completely untrue."

After a year of reflection and research, Straka says he left the Democratic party and in 2018 started the #WalkAway grassroots movement.

"So I created something called the #WalkAway campaign, encouraging people to tell their own stories and create their own testimonials about why they, too, are walking away and what they're walking away from and it just exploded."

The movement's website is full of video testimonials from former Democrats who felt abandoned by today's Democrat party and decided to leave.

"When I listen to these politicians today, it's crazy," one woman says in her testimony.

Straka says the movement is growing rapidly by the day.

Ahead of 2020, Straka says he and his team are getting out on the road.

"We do the black Americans town hall, Hispanic Americans, Jewish Americans, LGBT Americans. We're talking to groups that are typically voting Democrat in large blocks and saying, listen, you have a choice."

Straka says their goal is not to make all of these people Republicans but to encourage them to step back and consider why they vote the way they do.