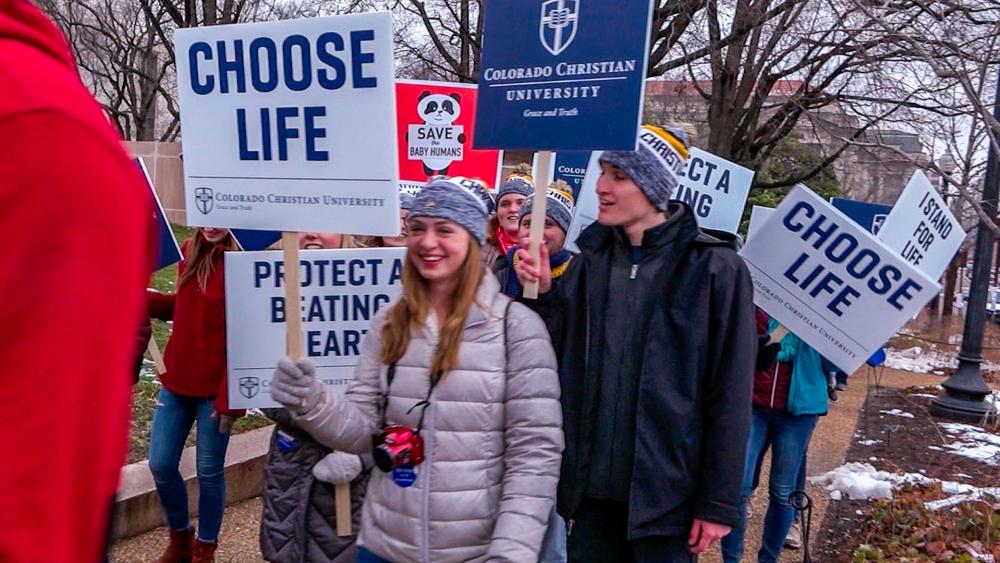 CAPITOL HILL – Feminists have always maintained they fight to make life better for women. Many think that includes insuring to right to abort unborn children. The next national March for Life will attack the very heart of that idea.

As they announced the theme for the January 24, 2020 march in Washington DC, a panel of pro-life women on Capitol Hill discussed suffragists and what many consider was just a struggle for women's right to vote.

Not so, according to March for Life President Jeanne Mancini. She told CBN News, "This is the 100th centennial of a woman's right to vote this year. And so our theme is very much related to that. So it's 'Life Empowers: Pro-Life is Pro-Woman.'"

You might wonder what the right to vote has to do with the right to life. A hundred years ago, feminists and suffragists understood instinctively that the two are both powerful and necessary. Women needed the protection that came from the power to vote in our republic. And they needed protection for the little unborn lives that only they could nurture and bring into the world.

So, as Mancini put it, "To be pro-woman was to be pro-life."

That's why pro-life groups like Foster's Feminists for Life fight to solve the problems women often feel force them to abort their babies.

"To try to make life better for those at highest risk, who are most overwhelmingly the poorest among us," Foster explained.

And Mancini hopes to empower women to fight the idea that feminism is all about the right to abortion.

"And show clarity, show truth, and hopefully, lead the culture to a place where abortion is unthinkable," she concluded. 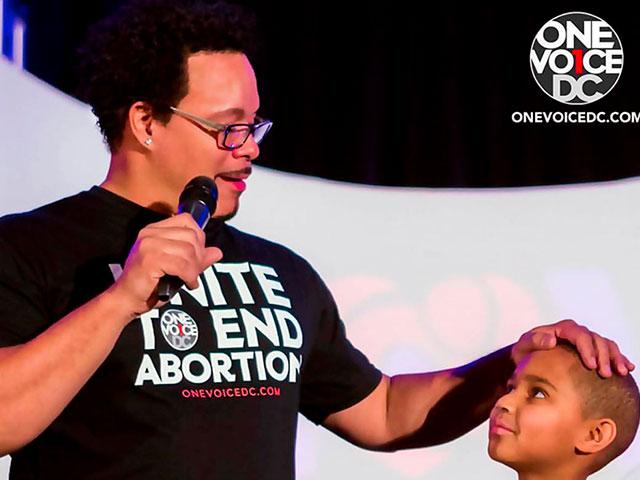 'Like Father Like Son': Rescued from Abortion, Pro-Life Leader Lives the Power of Adoption With His Own Adopted Son
CBN News Email Updates