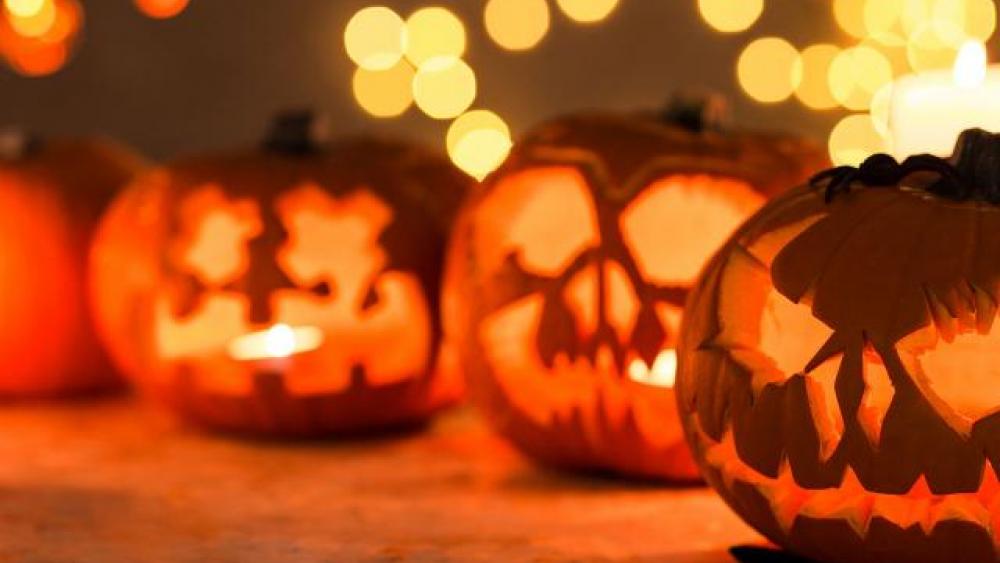 It’s that time of year again. The leaves are falling, the temperatures are cooler. And since Halloween is around the corner, some things are getting…weirder. Besides the seemingly harmless upcoming holiday decorations in some homes and stores, there are some dangerous and spiritual things taking place. One notable danger making national news is in Salem, Massachusetts.

Known for the infamous, “Salem Witch Trials,” this year a Ripley’s Believe it or Not record has been set with the world’s largest Ouija board that now sits in Salem Common. And some people want to summon, ‘big spirits,’ when using the board as a group.

The large board is called “Ouijazilla,” and its maker Rock ‘Ormotis’ Schreck took a year to construct it. The occultic Talking Board Society said, “It is by far the largest board in the world.”

Ouijazilla is made of 99 sheets of plywood,” covered in 20 gallons of wood stain and paint.” It measures at 3,168 square feet, weighing over 9,000 pounds.

Rick Schreck is the vice-president of the Talking Board Society and received Hasbro Inc., who owns the copyright of the Ouija Board, permission to make Ouijazilla. It is said that he has over 300 personal talking boards and is wanting to increase his chances of communicating with the spirit realm by making boards animal and human bone, hair, and human ashes. He is currently wanting to make his ‘dream board’ out of a black coffin.

Please pray that the light and love of Jesus is revealed as people seek the false and evil answers to spiritual questions? Pray that the power of God breaks through their hearts and they are drawn to Jesus.