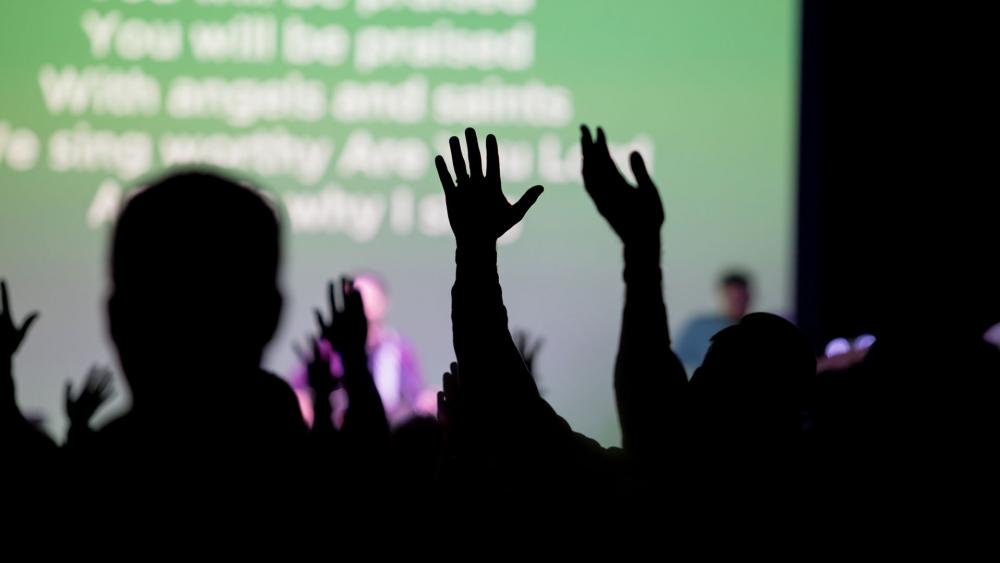 The massive worldwide study, titled “The Connected Generation,” polled some 15,369 people aged 18- to 35-year-olds across 25 countries, examining their mental health and determining how it relates to their churchgoing habits. The results were startling — simply put, those who attended a weekly worships service were significantly less likely to experience anxiety than those who didn’t.

When it came to having hope for the future, people of faith again felt much more positive. Just over half of practicing Christians (51%), said they were “optimistic about the future,” compared to just 34% of those with no faith.

People with no faith were also more likely to experience regular feelings of loneliness and depression than people of faith. When it came to having a sense of motivation, Christians again responded very differently. Indeed, 29% of non-believers said they felt “able to accomplish goals,” but it jumped up to 43% amongst Christians.

“In addition to providing many hopeful signs about the opportunities ahead of these generations, the study shows powerful connections between practicing faith and overall well-being,” said the President of Barna Group, David Kinnaman, according to Christian Today.

“For years now, our team has gone to great lengths to listen to the stories and experiences of teenagers and young adults across the religious spectrum—from devoted and passionate adherents of Christianity and other faiths, to those for whom religion is an artefact of a bygone era”

“From this report we do see evidence that some key mentorships and friendships are common among young people with a faith, and patterns in the data at least suggest religion may play some role in keeping loneliness at bay.”

In many ways, the results of this study are unsurprising the Bible assures us to have hope at all times and to be assured that God will see us through any mental anguish we might face.

“Why, my soul, are you downcast?” reads Psalm 42:11, in a clear reference to a depressive state. “Why so disturbed within me? Put your hope in God, for I will yet praise him, my Savior and my God.”