'These Are Very Dark Times': Jury Rules Against TX Dad as Ex-Wife Tries to Turn Their Son into a Girl 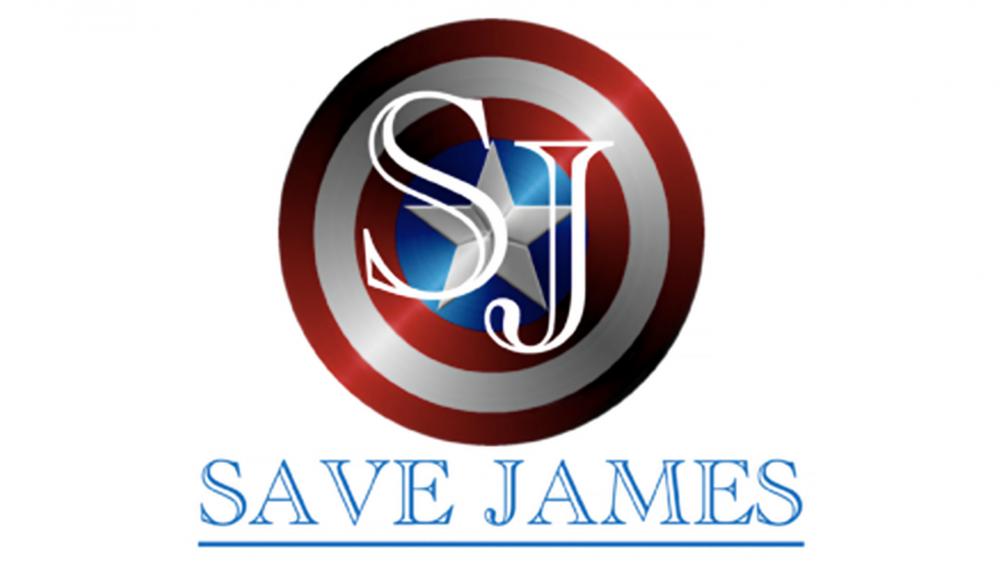 A Texas father has lost his legal attempt to stop his ex-wife from turning their 7-year-old son into a girl.

Jeff Younger has been locked in a dispute with his ex-wife Dr. Anne Georgulas who has accused him of child abuse for not treating their son James like a girl. He says she's the one abusing their son by trying to change his biological gender.

Now LifeSite News reports a jury and judge have collectively ruled against Younger, which appears to give Georgulas the go-ahead to turn James into "Luna".

Conservative commentator Matt Walsh tweeted, "I can't get over this case in Texas. A mother decided that her 7-year-old boy is really a girl because he liked the movie Frozen. The husband insisted that he's a boy. Courts got involved. Jury just ruled that, yes, the boy is a girl and he will now be 'transitioned' into one."

I can't get over this case in Texas. A mother decided that her 7 year old boy is really a girl because he liked the movie Frozen. The husband insisted that he's a boy. Courts got involved. Jury just ruled that, yes, the boy is a girl and he will now be "transitioned" into one.

"I don't think people realize just how monumental this case is. We've just crossed a threshold as a society. There's no going back. These are very dark times," Walsh writes.

Younger said he's simply looking out for the best interests of his James who identifies as a boy when he's with his dad and only expresses interest in femininity when he is near his mother.

James' father writes on his website SaveJames.com, "When James is with me, he shows no signs of wanting to be a girl when given the choice. Even when in female company, away from me, James rejects a female gender expression."

Younger told the Luke Macias podcast, "I believe this is not just emotional abuse but is the very most fundamental form of sexual abuse, tampering with the sexual identity of a vulnerable boy."

Macias says this is about the LGBT activist agenda reaching the next level in America.

"The most radical in our society have not found themselves content with expanding their own horizons and throwing off truth in regards to their own lives. They are actively experimenting on the children of Texas," he says.

CBN News contacted Dr. Georgulas' attorney but did not receive a reply. 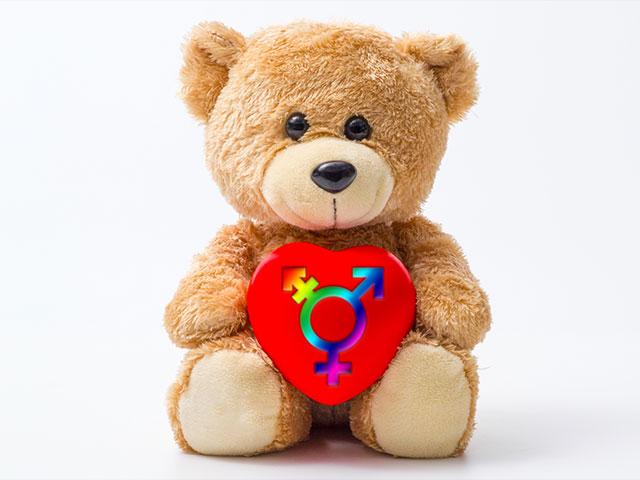