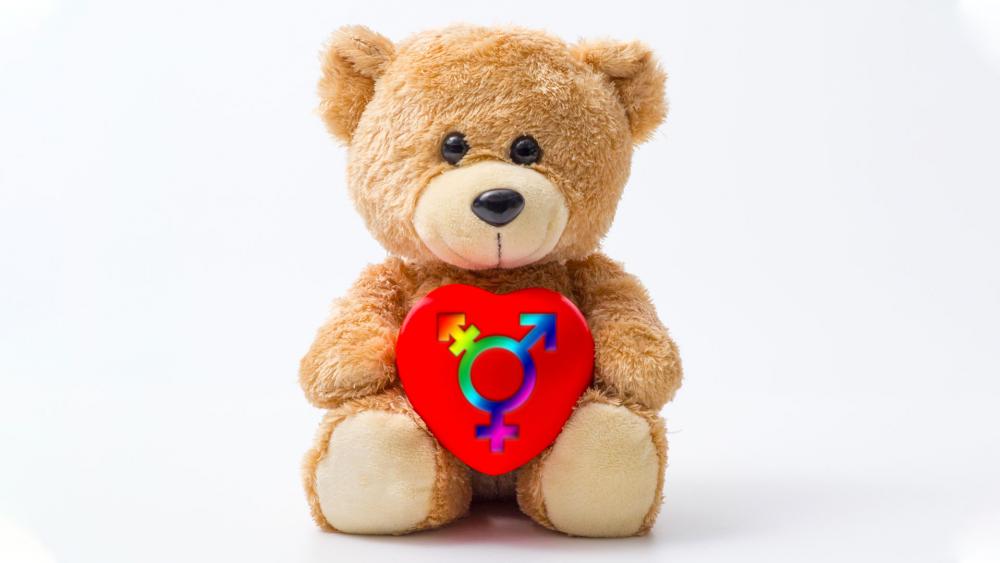 A Texas father is fighting to protect his seven-year-old son from transitioning into a girl even as his ex-wife is moving in the opposite direction with their child's gender. It's just the latest case of parents fighting a legal battle over what gender their child will be.

Jeff Younger has been accused of child abuse by his ex-wife for not treating their son James like a girl, according to LifeSite News.

Younger says he's looking out for the best interests of his son who only expresses interest in femininity when he is near his mother.

James' twin brother Jude is confused by the situation, but Younger has been ordered by the court not to discuss any details with him.

James' mother, Anne Georgulas, has registered the child for kindergarten as a girl under the name "Luna." When he is with his mother, he reportedly dresses like a girl and even uses the girl's restroom.

CBN News contacted Dr. Georgulas' attorney but did not hear back before publication. Her side can be seen through the restraining order she's filed against Younger, banning him from picking both of their boys up from school. The order also forbids him from talking to James' teachers or speaking to him in front of his friends.

"Limit the Father's consecutive overnight possession of both children and/or supervising Father's possession if he fails to affirm Luna (sic). Enjoining Non-Affirming Behavior. Enjoining Father from engaging in non-affirming behavior and/or taking Luna outside the home as James, or allowing others to do so," her case states.

Georgulas is a pediatrician and has been authorized to manage the psychiatric and psychological treatment of James and Jude. She took James to see a counselor who diagnosed him with gender dysphoria.

Younger said, "When I took James to see his gay counselor who affirms him as a girl, he went as a boy. She put two sticky notes down onto her desk. One had James on it. One had his fake girl name. She said, 'which name do you want to be called, pick up the sticky note.' He picked up James."

He argues that James does not meet the criteria to support a diagnosis of pediatric gender dysphoria, and he should not be permitted to make this type of life-altering decision.

CBN News has previously reported on other family disputes over a child's gender. And there is significant debate about transitioning children into the opposite gender, even among some in the secular medical community.

"Doctors don't have evidence that the treatment will be the right one," Dr. Paul McHugh with John Hopkins University in Baltimore has explained. "Many people are doing what amounts to an experiment on these young people without telling them it's an experiment."

Dr. Michelle Cretella said during a Heritage Foundation forum, "Indoctrinating pre-school kids with the lie that you can be trapped in the wrong body, again, that's disrupting their normal reality testing and cognitive development. Those things are abusive."

A fundraiser has been organized for Younger and his twin boys to raise money while he is working through the lengthy custody battle.

The campaign is also trying to raise awareness and improve legislation that would prevent parents from allowing their children to go through gender transition until they are legal adults.

The next court date for Younger and Georgulas is scheduled for October 15-17 in Dallas.