WASHINGTON – Indiana Senator Mike Braun introduced a bill Thursday in direct response to reports earlier this month that the remains of 2,246 aborted babies were found in the home of a former South Bend, Indiana abortion doctor.

"It's always hard for me when you hear stuff like that that it can even happen, just due to the humanity of it," Braun told CBN News.

The remains of the aborted babies were found after Ulrich Klopfer passed away earlier this month. Klopfer had performed abortions in South Bend, Indiana, but had a home in Will County, Illinois. He had his medical license revoked in 2016 when Vice President Mike Pence was serving as governor of Indiana.

His actions should be fully & thoroughly investigated, the remains of the unborn must be treated with dignity & respect & this abortionists defenders should be ashamed. We will always stand for the unborn. https://t.co/L6cdjnTS3A

After he passed away September 3, family members were going through his possessions at his Will County home when they found the medically preserved fetal remains and alerted authorities.

Klopfer reportedly performed tens of thousands of abortions across Indiana, leading the South Bend Tribune to label him Indiana's "most prolific abortion doctor in history."

Braun's bill, the Dignity for Aborted Children Act, would help prevent this from happening again by requiring abortion providers to provide a proper burial by interment or cremation for aborted children.

"For any of us who want to push the dynamic to where we do things that promote life and sanctify it, at least do common sense things like this to where there are guidelines and you can never have this atrocity occur as what occurred in Indiana and we didn't know about it until after the fact," explained Braun.

Braun said they already passed a similar law in Indiana when he served as a house representative for the state.

"You'll have proper burial with the consent of the parents on what to do with the fetal remains, and it worked in Indiana," continued Braun. "I'd simply like to do that same thing so that you can prevent anything like this ever happening again."

As of now, there's no known reason why Klopfer kept the aborted remains in his home. Because he is deceased, Will County Attorney General James Glasgow indicated no criminal charges could be filed. The Indiana Attorney General's office will continue to investigate the case, and authorities have asked women to come forward who might be linked to the aborted baby remains. 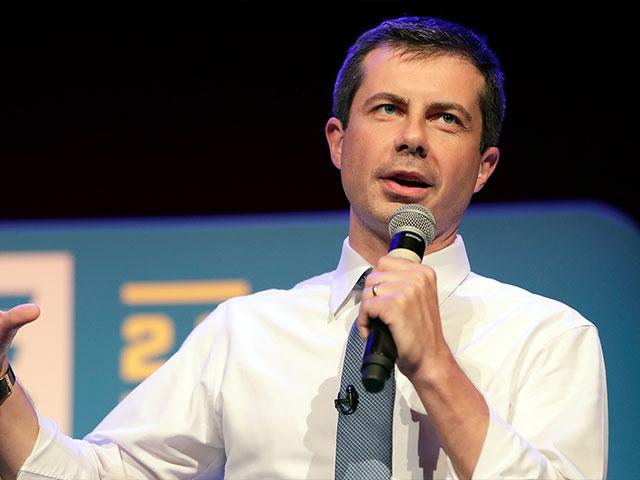