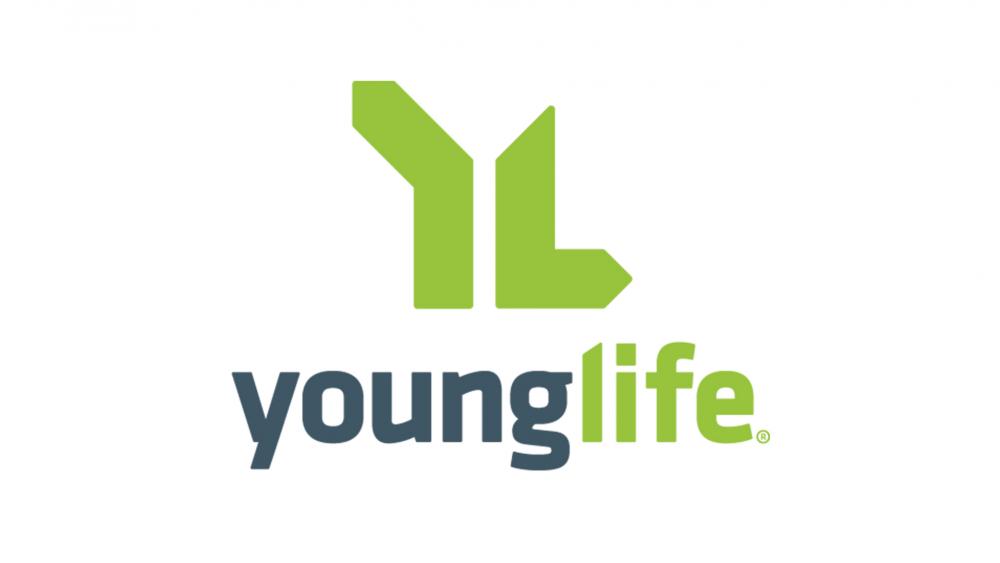 Jon Street with Campus Reform, a conservative watchdog to the nation's higher education, appeared on Tuesday's edition of CBN's Newswatch to discuss Young Life's next options.

The Duke University Student Government Senate has voted unanimously to reject the Christian group, Young Life, as an officially-recognized student group on campus.  The reason: Young Life's stance on sexuality.

Like many other evangelical groups, Young Life views homosexual behavior as sinful and forbids those who participate in it from holding leadership positions.
In its Statement of Faith, the organization views any kind of sexual activity outside the bonds of heterosexual marriage in the same way. However, it's the policy against homosexuals holding official leadership positions in Young Life that has drawn the ire of the student government.

According to the student newspaper, The Duke Chronicle, the senators believe that policy violates the requirement that all Duke student groups include a non-discrimination statement in its constitution.

Young Life's Statement of Faith makes clear it does not discriminate on who attends Young Life meetings:

"We do not in any way wish to exclude persons who engage in sexual misconduct or who practice a homosexual lifestyle from being recipients of the ministry of God's grace and mercy as expressed in Jesus Christ. We do, however, believe that such persons are not to serve as staff or volunteers in the mission and work of Young Life."

But that apparently was not enough for Duke's Student Senators. Without official recognition, Young Life, which already has a following on Duke's campus, will have to continue to meet at off-campus sites.

The decision at Duke is not the first time Christian groups have been sidelined on college campuses because they ran afoul of some so-called non-discrimination rule they must follow in order to have the same benefits as other groups.

In July, CBN News reported how Wayne State University de-recognized the InterVarsity Christian Fellowship chapter on its campus because the group required its student leaders to actually share its Christian beliefs.

Lori Windham, senior counsel at Becket, a religious liberty law firm, said the university allows other clubs to select leaders based on their beliefs, and InterVarsity should have the same right.

Wayne State later recertified InterVarsity as a recognized campus club, but still did not acknowledge the group's fundamental right to choose leaders who embrace its beliefs. InterVarsity is continuing its lawsuit to affirm that right.

A similar situation arose at the University of Iowa where the university actually "de-registered" student clubs that did not have a proscribed "non-discrimination" clause in their governing documents.

"De-registering" them meant they could no longer operate as an official campus organization with privileges like meeting space and access to campus activity fairs to recruit students.

As reported by CBN News, University of Iowa student group, Business Leaders in Christ, took issue with this non-discrimination clause because it would force the group to allow any student, no matter their beliefs, to become a club leader.

The B L in C  filed a federal lawsuit against Iowa for kicking it off campus after the club rejected a gay student for a leadership position. The university said the club discriminated against the student, but the club maintains the student would not agree to a statement of faith that rejects homosexual behavior.

The attorney for Business Leaders in Christ, Eric Baxter, with the nonprofit law firm Becket Fund for Religious Liberty, told CBN News, "what they're doing is trying to target religious organizations and tell them that they can't have leaders that support their views." He added, "it's really an outrageous effort by the university to purge groups from campus that it doesn't like."

Add Duke University to the list of institutions whose efforts not to discriminate end up discriminating over and over against the same group: Bible-believing Christians. But as believers find themselves in the cross-hairs of so-called non-discrimination clauses and causes, they are fighting back for rights they've learned they can no longer take for granted. And that fight likely will lead to the US Supreme Court.