'Live to Give:' Why a 6-Year-Old SC Boy Spent His Birthday Money On Hurricane Dorian Evacuees 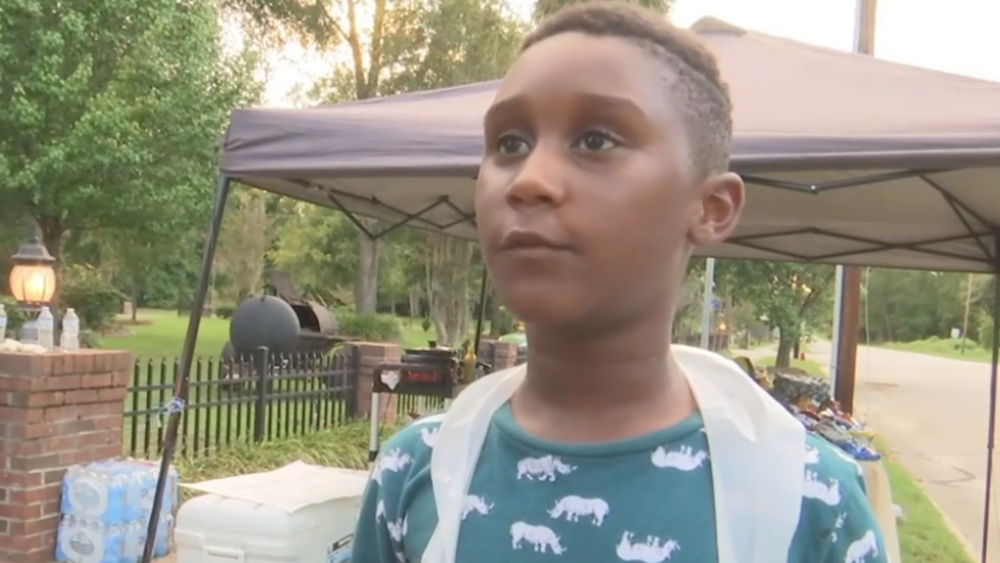 A six-year-old South Carolina boy was planning to use his birthday savings on a trip to Disney World, but chose to spend the money helping others.

Jermaine Bell's 7th birthday celebration was supposed to be a Lion King birthday party, as he ventured through Animal Kingdom, WJBF-TV in Augusta, Georgia reports.

Instead, he used his money to buy food and water, then gave the items out while residents evacuated Allensdale, SC, ahead of Hurricane Dorian.

Bell changed his plans after hearing that residents were fleeing the area for their safety. His hope was to help bring peace and kindness to people who were leaving everything behind.

"The people that are traveling to go to other places, I wanted them to have some food to eat so they can enjoy the ride to the place that their gonna stay at," Bell explained.

He even made signs advertising 'free hot dogs and water' that were posted on Highway 125 in Allendale. The signs were posted on both ends of the highway to ensure that his efforts were not overlooked.

Aretha Grant, the boy’s grandmother, witnessed a proud moment when Bell prayed for a family and their home.

"He actually even prayed for a family while they were here in reference to their house being okay when they got back, so that was really tear-dropping," Grant said.

With a simple message in mind, "I wanted to be generous and live to give," Bell served close to 100 evacuees.

The boy remains hopeful that his birthday celebration will happen on a later date.

A GoFundMe was started so Bell could still have his dream birthday party at Disney World. So far, the effort has raised $12,280 dollars of his $5,000 goal. 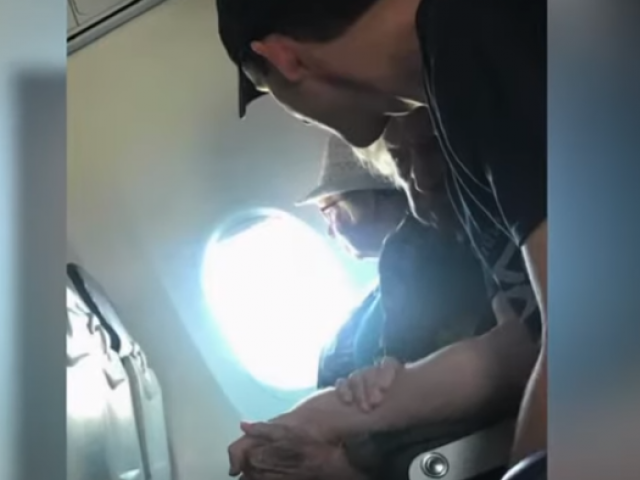 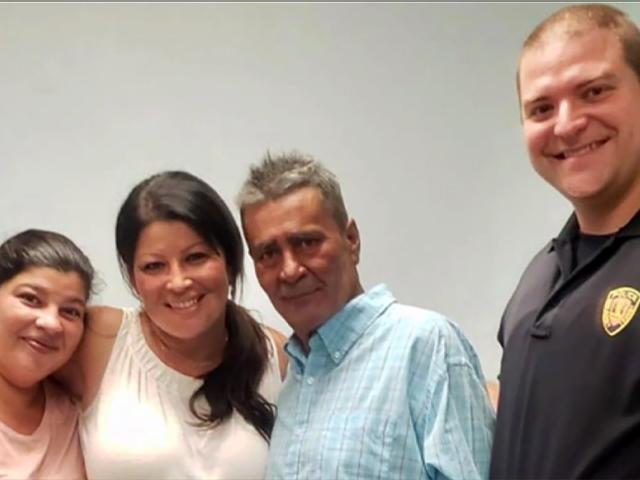 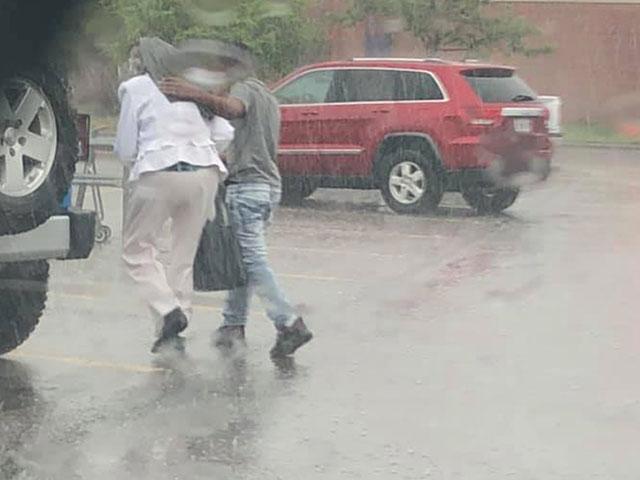 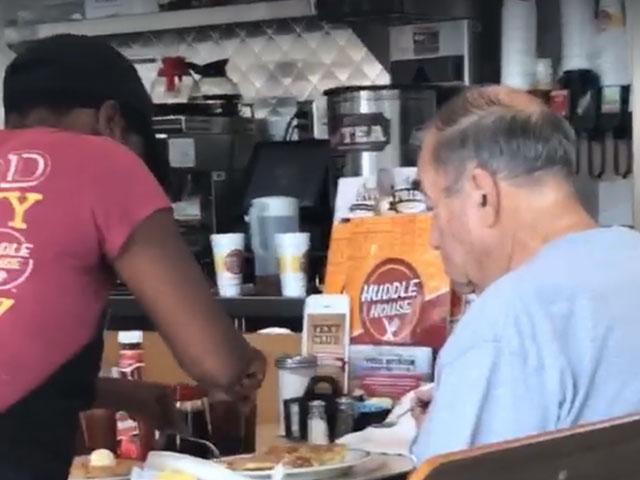