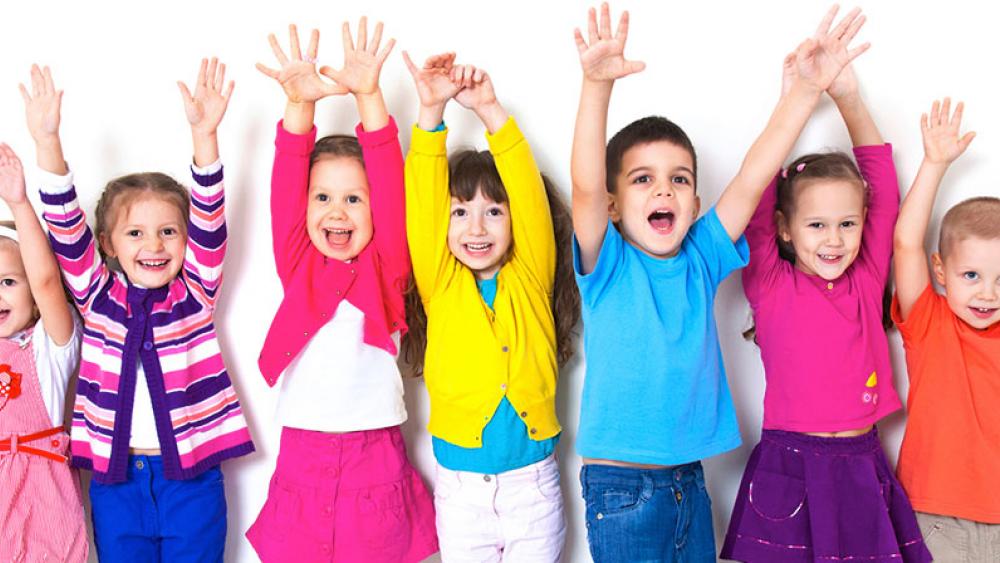 A district judge in Michigan has ruled that a faith-based adoption agency can continue to practice its religious beliefs and still partner with the state in connecting foster children with families who want to adopt them.

Chad and Melissa Buck are parents to five special-needs children. They adopted their children through St. Vincent Catholic Charities, a faith-based adoption agency that's been under contract with the state of Michigan for 70 years, and is one of the state's most successful agencies in placing foster children with adoptive parents.

"St. Vincent has been with us every step of our journey, answering every phone call, coming with us to doctor's appointments, even bringing us food, as we strive to give our five beautiful children the best future they can have," said Melissa Buck.

But despite St. Vincent's distinctive success in helping foster kids find forever homes, the state of Michigan's Democratic Attorney General Dana Nessel, decided she would rather shut down St. Vincent rather than allow it to continue the longstanding practice, based on its religious beliefs, of referring same-sex and unmarried couples to other agencies.  Attorney General Nessel, the first openly gay office-holder in Michigan, said a 2015 law that allowed the Catholic adoption agency to do these referrals based on their religious beliefs would not apply if St. Vincent did business with the state.

The Becket Fund for Religious Liberty filed suit against the state in April on behalf of St. Vincent, the Bucks, and a former foster child adopted through the Catholic charity, to fight the attorney general's policy against them. The complaint alleged the state violated their First Amendment rights and the federal Religious Freedom Restoration Act.

On Thursday, District Judge Robert Jonker in Grand Rapids said the charity's practice of referring same-sex couples to other agencies was not discriminatory, and that the attorney general wanting to cancel St. Vincent's contract "strongly suggests the state's real goal is not to promote non-discriminatory child placements, but to stamp out St. Vincent's religious belief and replace it with the state's own. It would disrupt a carefully balanced and established practice that ensures non-discrimination in child placements while still accommodating traditional Catholic religious beliefs on marriage," he wrote.

The judge also seemed to take aim at Attorney General Nessel specifically, and declined to dismiss her from the suit, saying she "targeted" St. Vincent. He said she is at the "very heart" of the case after she made past statements referring to supporters of the 2015 law that allowed the referrals because of religious belief as "hate-mongers" and calling the measure indefensible during her 2018 campaign.

Melissa Buck is celebrating the ruling, saying, "St. Vincent brought our family together, and I'm happy to know they can keep doing their great work helping children find homes."

Lori Windham, senior counsel of the Becket Fund said, "Our nation is facing a foster care crisis, and we are so glad that Michigan's foster children will continue having all hands on deck to help them find loving forever homes. The Bucks and St. Vincent Catholic Charities won a victory in Michigan, but there is still work to be done to ensure that faith-based agencies can contribute to ending our nation's foster care crisis."