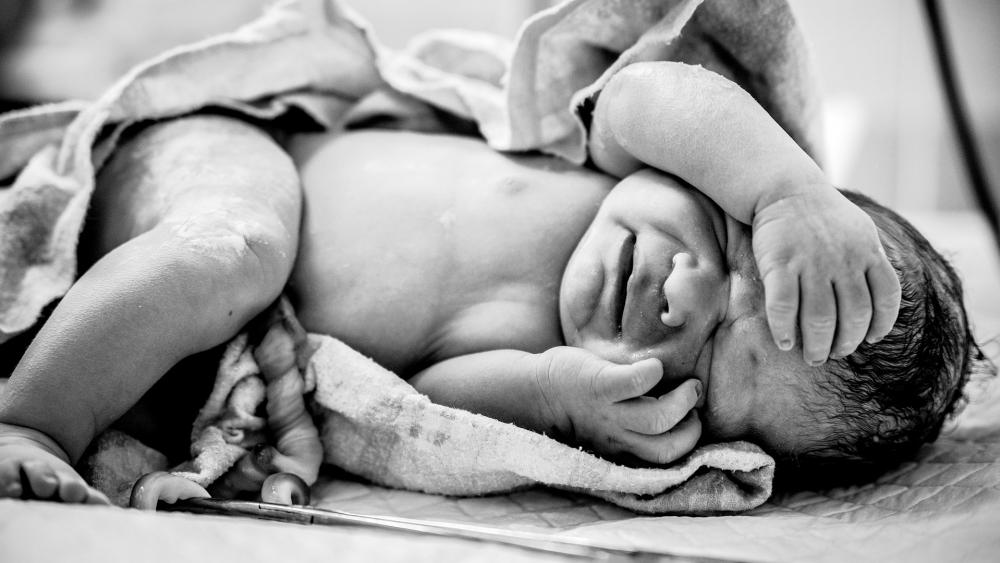 Investigators have found the remains of 2,246 aborted babies in the home of a deceased abortionist whose medical license was revoked in 2016.

Ulrick Klopfer had practiced abortions in South Bend, Indiana, but had a home in Will County, Illinois.  After he passed away September 3, family members were going through his possessions at that Will County home.   They found the medically preserved fetal remains and alerted authorities.

Reacting to the news of this gruesome discovery, March for Life President Jeanne Mancini said in a statement, “This tragic case bears a strong resemblance to that of Kermit Gosnell, who was convicted of murdering born-alive infants slated for abortion. Like Gosnell, Ulrich Klopfer had a long and troubling history of ‘willful, intentional and detrimental’ noncompliance with state regulations and his disregard for those regulations intended to protect women and minor girls were appalling.

He admitted to performing an abortion on a 10-year-old who he sent back into an abusive situation afterward.”

Mancini continued, “It is outrageous that the abortion lobby and the politicians who are beholden to them, including the entire field of 2020 Democratic hopefuls, are advocating for less regulation and oversight of this procedure which, thanks to them, operates in the shadows.”

Also reacting was Marjorie Dannenfelser, president of the pro-life Susan B. Anthony List. She stated, “This devastating discovery proves Kermit Gosnell’s ‘House of Horrors’ was not an outlier and shows the US Supreme Court ruled correctly in upholding Indiana’s law, signed by then-Governor Mike Pence, requiring the humane and dignified disposition of human fetal remains. We hope Klopfer’s victims will finally be treated with respect, and that this atrocity will awaken hearts and consciences across the nation to the brutal reality of abortion.”

Mancini added, “We urge a thorough investigation of this case so that justice may be done, and so that the public becomes aware of what really happens inside America's abortion industry.

There’s no evidence Klopfer was doing medical procedures in his home. Family members are cooperating with investigators.

Klopfer began performing abortions after the 1973 Roe v Wade ruling that legalized the procedure nationwide. He reportedly performed tens of thousands of abortions across Indiana, leading the South Bend Tribune to label him Indiana’s “most prolific abortion doctor in history.”

"Abortion requires the acceptance of the lie that certain lives are disposable. It's a lie that defies the human conscience, which is why Americans across this nation are appalled to learn that the remains of 2,246 aborted children were found at the home of deceased abortionist Dr. Ulrich Klopfer," Dr. James Dobson, president and founder of the James Dobson Family Institute said in a statement.

"These are not trophies, though this deeply disturbed abortionist may have regarded them as such. Nor are these clumps of tissue or bundles of cells, though abortion advocates would have us believe as much," the statement continued.

"Instead, these are the remains of children, of boys and girls. These were precious lives, made in the image of God. These would have been classmates and co-workers, loved ones and spouses.

We should mourn their loss…and our loss. We should weep at what we as a society have become because we allowed this to continue. And we must turn from the lie that life is ever disposable, and embrace the sanctity of human life, at every stage.

May God help us," the statement concluded.