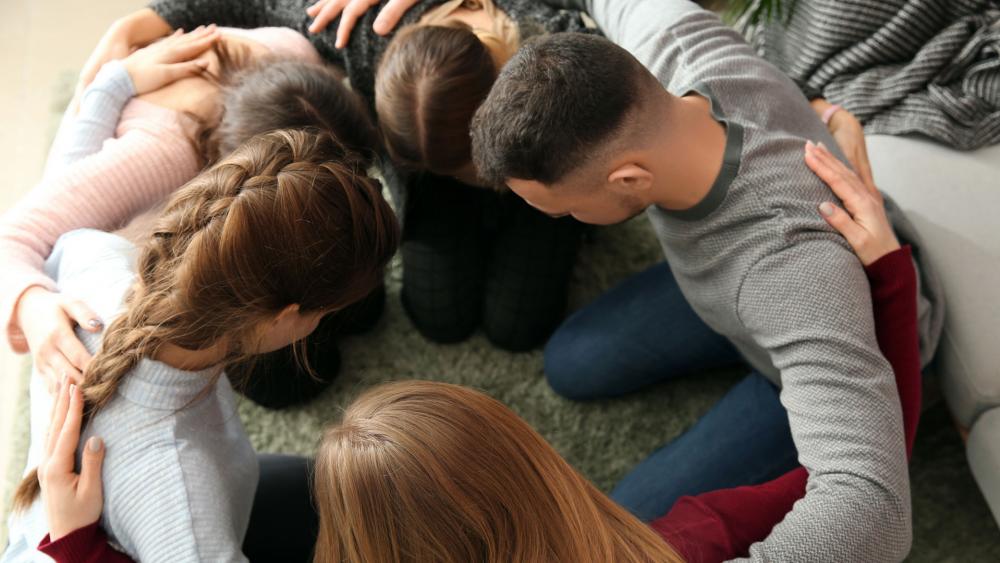 National ministry leaders, spearheaded by InterVarsity and Cru, are working together in unprecedented ways to bring revival on college campuses across the country. Their strategy: prayer, "boots on the ground" and data-sharing to give real-time information to ministry partners intent on bringing the gospel to local campuses.

Their goal this year: prayer walk all 4,948 campuses in the US.  So far, they've reached close to half with walks on 2,278 campuses.

York Moore, the national evangelist and executive director of catalytic partnerships for InterVarsity told CBN News the vision for the movement, known as EveryCampus, is rooted in a belief that revival is coming.

"The whole intent is to pray for revival in America. We can't force God's hand," said Moore. "But we can express our unity and express our faith in prayer."

Dan Allan, executive director of mission expansion at Cru, told CBN News that other major evangelical collegiate ministries are "in the pipeline" to join the movement. He said the growing coalition is breathing new life into campus ministry.

"There's this fresh wind that is blowing through long-time organizations," said Allan.

These organizations are sharing their ministry activity in every zip code in an online database so that others can see and learn and coordinate efforts.

Information on the prayer walks is entered at EveryCampus.com so that anyone can see the real-time ministry status of every university and college in the US.

Moore says EveryCampus also encourages those who prayer-walk to "adopt" their campus.

"We're going to provide them resources for what it would look like to start a gospel movement," said Moore. "More than 50 percent of college campuses have no spiritual activity recorded."

Moore says the challenges for evangelism right now are great. Most students are unchurched. "When you share the Lord with them, it's the first time they've been evangelized," he said.

He also cited the influence of intersectionality –  a branch of feminism that takes a new look at discrimination and how it plays out via people's overlapping identities. Those who subscribe to the view can see the Gospel message as oppressive he said.

But Moore added, "We're seeing phenomenal growth and I think part of the reason is that people resonate with the good news of the Gospel."  He said the Gospel ultimately addresses real systemic problems in society that the political realm cannot address.

Moore said that InterVarsity is witnessing a new wave of students coming to faith and chapters that are bigger than ever.

Allan noted that the prayer walks have already spurred new campus ministries, including one at Georgia College & State University. "It's a school that we initiated ministry at just last November," he said. "That gospel movement didn't exist this time last year." 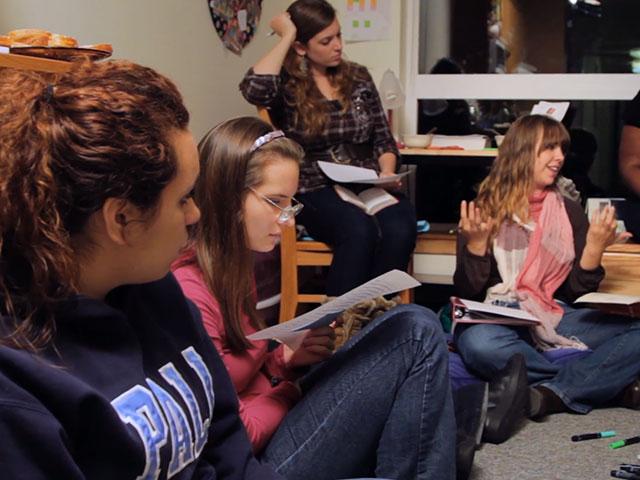 InterVarsity Goal and Secret Weapon to Reach 'Every Campus' 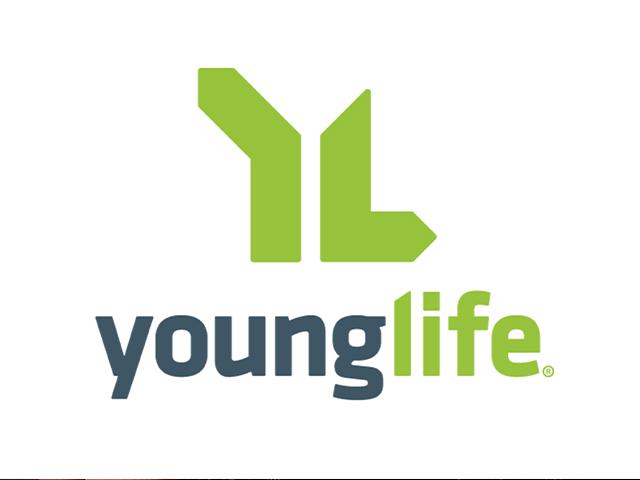