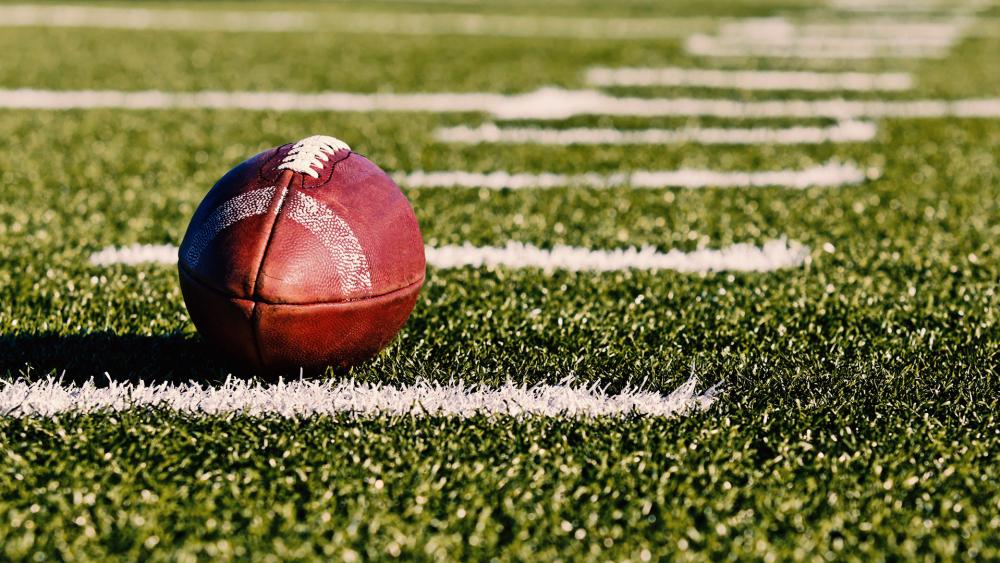 A middle Tennessee school district is responding to a formal complaint filed by the Freedom From Religion Foundation (FFRF) after a photo of a baptism on the Springfield High School football field appeared on a coach's personal social media account.

The Tennessean reports the non-profit atheist group wrote a letter to the district telling them the high school's coaches must stop promoting and endorsing religion to students. They also accused the district of violating the US Constitution when they allowed two student-athletes to be baptized on the school's football field last month in front of teammates.

Chad Diehl serves as the team's football "character coach" and serves as a student minister at the Bethlehem Baptist Church in Greenbrier, TN. He performed the two baptisms in front of the rest of the team.

Coach Jake Buttram shared a photo before the baptisms on his Twitter account, writing: "Great day for two young men being baptized in front of our team and our field. Better than winning any game or any trophy. #SptBrand."

Great day for two young men being baptized in front of our team and our field. Better than winning any game or any trophy. #SptBrand pic.twitter.com/q0ECjRvjVb

Robertson County Director of Schools Chris Causey confirmed to the newspaper the baptisms took place after football practice at the school on Aug. 7.

According to the FFRF, they filed the complaint on behalf of a concerned local resident, who reached out to them.

The district has reviewed the incident and determined that neither the school nor school personnel have violated any policies or laws in this matter, according to a statement Robertson County Schools released Wednesday afternoon.

"Specifically, the activities … were student initiated, student led, and occurred after the practice session had ended, and after school hours," the statement reads. "All participation was voluntary with no requirement for attendance either stated or implied."

Causey also pointed out that Diehl is serving as a volunteer "character coach" and is not employed by the district.

According to the paper, the school district's attorney was in the process of writing a response letter to the FFRF.

Causey also questioned the validity of the atheist group's complaint.

"We have not received a single phone call from anyone asking us about (these baptisms). Zero," he said. "If we have concerned parents or community members, I would think they would need to contact the district office about it instead of turning to organizations that aren't even based in Tennessee."

The FFRF's is headquartered in Madison, Wisc., but does have a chapter located in Knoxville, TN. The group reports they have more than 300 members that live in the Volunteer State.

The FFRF "works as an umbrella for those who are free from religion and are committed to the cherished principle of separation of state and church," as its website describes.

Last fall, the FFRF filed a complaint with a school district after a video went viral of the teams "character coach" saying a prayer before a football game. The Georgia district fired the pastor, but it did not stop the team from praying.

Despite the watchdog groups attempt to stop the prayer in the locker room, the team continued to pray before games according to the Dawson County News.

In 2017, the FFRF demanded that an Alabama high school cease their loudspeaker prayers before football games, to which the school complied. Much like the other instances, the students ended up continuing to pray in the grandstands. 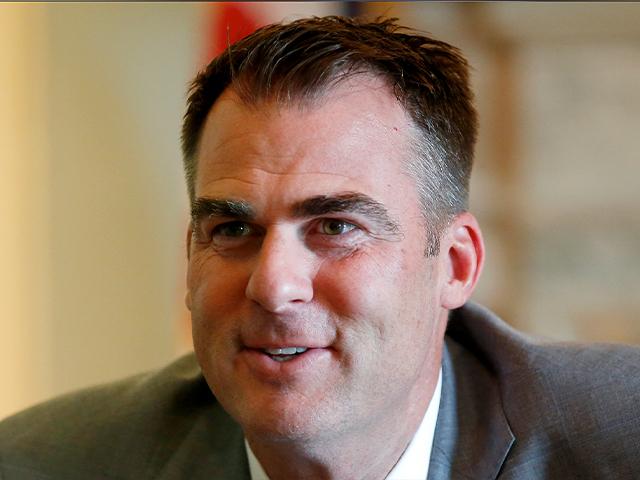 'Forfeit Your Religious Beliefs'? OK Governor Told He Will Violate Church-State Separation if He Speaks at Church 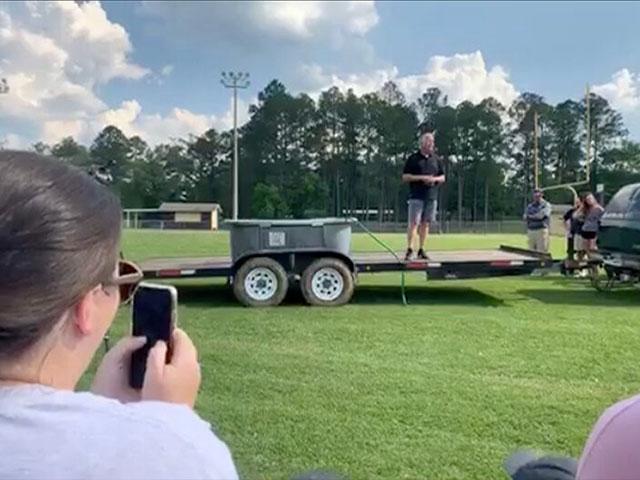 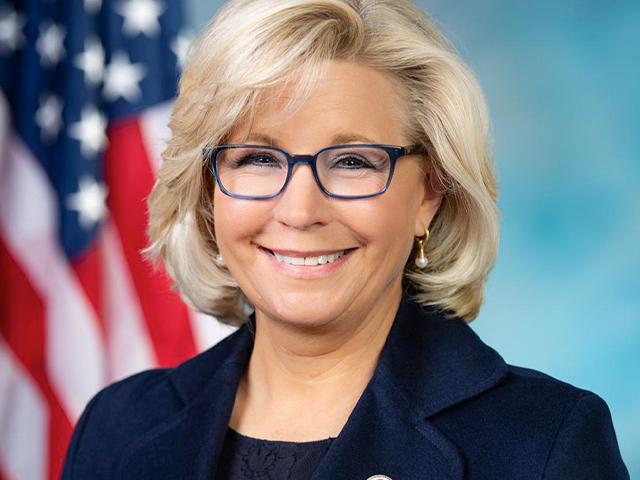 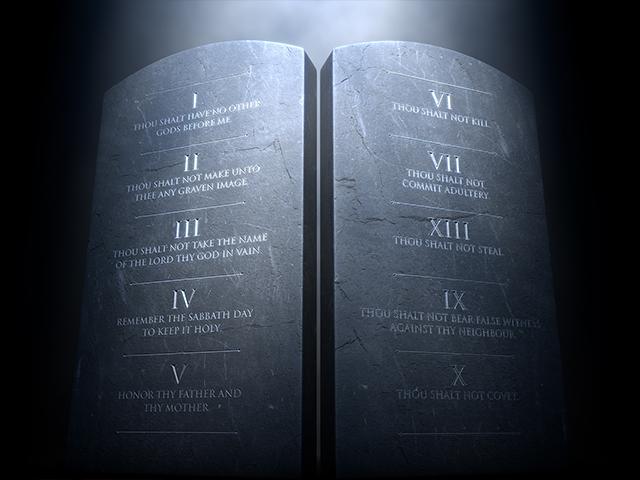 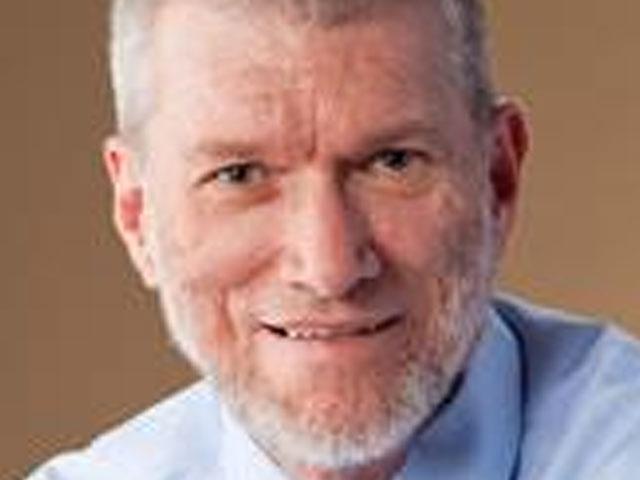