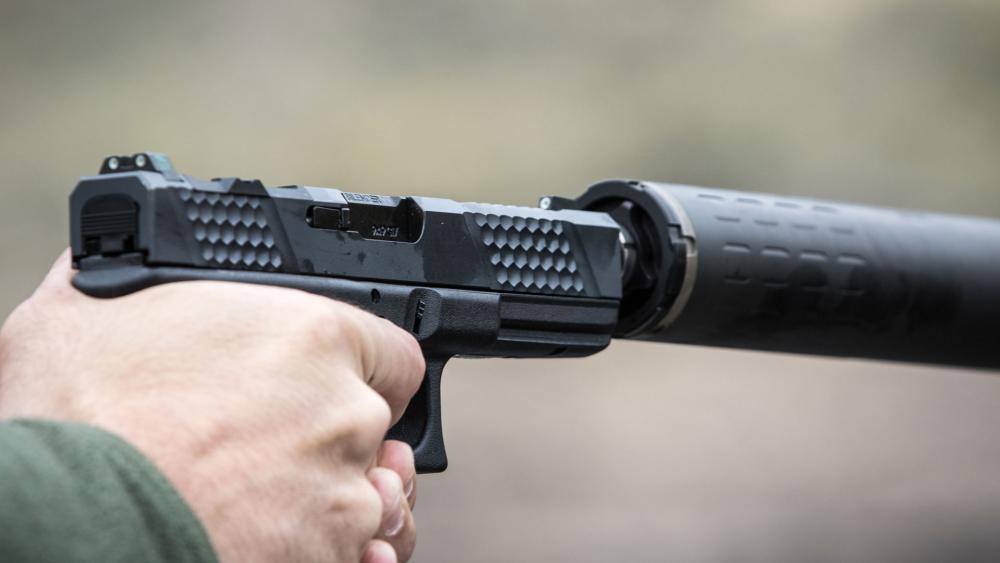 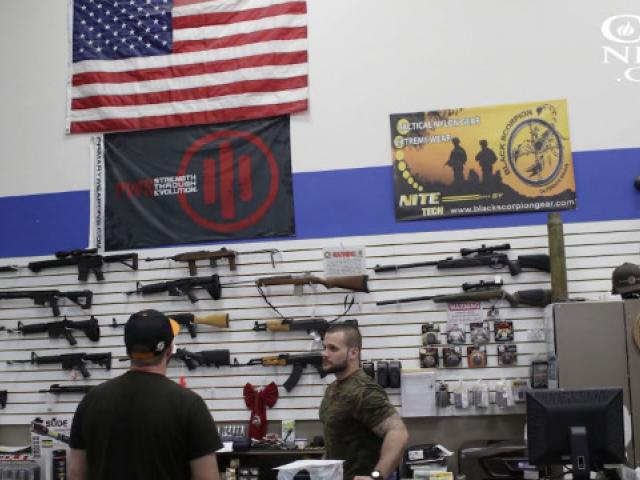 CAPITOL HILL – Many in America are pushing for strict gun control measures following high profile shootings. A number of people actually affected by gun violence are taking a different route. Some of these came to Capitol Hill this week, asking that Congress not take away any Second Amendment rights in an attempt to prevent future violence.

Among them was Alek Skarlatos. He’s one of three American servicemen who stopped a terrorist from killing countless passengers on a European train – an act of heroism memorialized in Clint Eastwood’s film “The 15:17 to Paris.”

These Shooters Got Guns Despite Stiff Gun Control

At a Capitol Hill news conference featuring a number of GOP congressmembers, Skarlatos said of that terrorist, “And even though we were in an area that doesn’t have a Second Amendment and is much more hostile to civilian gun ownership, the terrorist was able to get a fully automatic AK-47 and a handgun.”

J.T. Lewis lost his six-year-old brother Jesse to the Sandy Hook shooter, who took time to reload in Jesse’s classroom.

In that incident, Jesse yelled out for his classmates to run and nine of them did. And he’s credited with saving nine lives,” Lewis stated at that news conference. “Now I want everyone in the media to look behind you and around you. We’re all protected here by armed officers. They’re here for the representatives behind me…great people. But don’t you think that my brother deserved the same liberties that they have right here? The same protection in their schools?”

“DC gun control laws did not prevent him from carrying a nine millimeter pistol and a hundred rounds of ammunition along with 15 Chick-Fil-A sandwiches he intended to stuff into the mouth of his victims,” Perkins explained. “Because of DC gun laws, there was no one in our building who had a gun that could stop him.”

Only Law-abiding Citizens Obey the Law

Skarlatos added, “Violence is violence and guns aren’t the problem. The only people who obey the law are law-abiding citizens. So if you’re planning mass murder, gun control laws obviously won’t stop you.”

“When we say we’re going to defend the Constitution, we’re not going door-to-door and confiscating guns,” Reynolds insisted. “That’s not what the Constitution says. It says ‘will not be infringed.’”

Tea Party Patriots head Jenny Beth Martin could have lost her own twin sons to a pair of young gunmen had police not prevented an attack.

“Two students at their school had detailed plans to mass murder their peers,” she shared.

She stated, “I categorically reject efforts by Democrats or Republicans to trample on the rights of innocent Americans when we know what works and we know what doesn’t.”

Arizona GOP Rep. Andy Biggs commented, “You have a right to defend yourself against wrongdoers and also against a tyrannical government. That’s what the Second Amendment was about.”

“It is the last bulwark against tyranny in the world,” Texas GOP Rep. Chip Roy said of that guaranteed right to bear arms. “Everywhere we have seen in the history of mankind, a disarmed population results in tyranny: tyranny over the mind of man, tyranny over our liberties.”

The question is whether fierce Second Amendment defenders like those at this news conference will have a final say when gun legislation comes up for a vote on Capitol Hill.