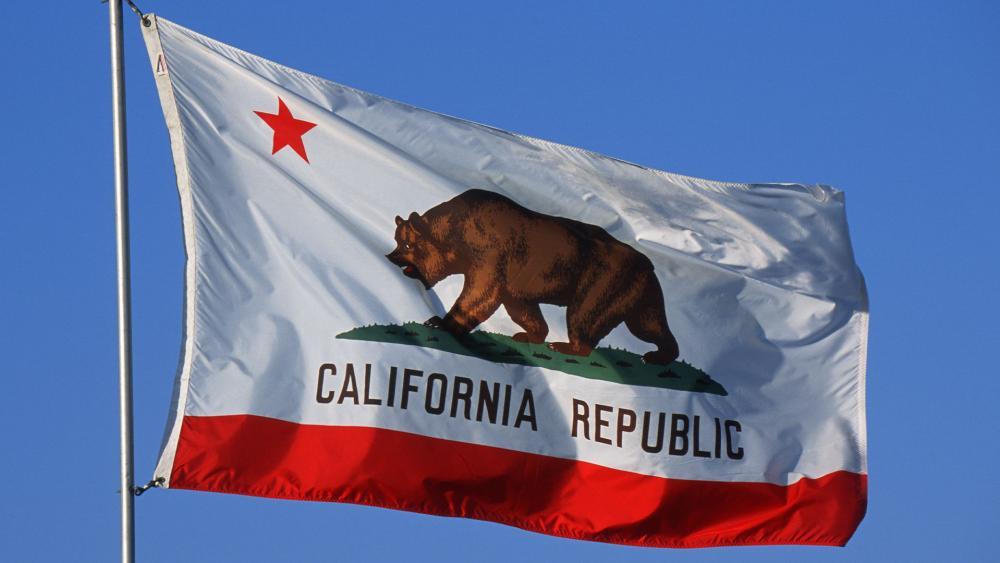 California's 39 million residents are getting ready for their economy to re-open. Gov. Gavin Newsom says schools could open as early as July. He's also looking to open businesses that are able to practice social distancing earlier than that.

Next week, California lawmakers go back to the state capitol to pass a budget before their June deadline. However, it's not all positive news.

Greg Burt, director of capitol engagement for California Family Council, has compiled some bills on his "worst of the worst" list that he's concerned about the state passing.

Parents Kept in the Dark on Abortion and Trans Treatments

One of the measures would allow insurance companies to hide from parents certain medical procedures given to their children. These procedures could include abortions and transgender treatments.

In a press release, Burt explained how that bill known as SB 1004 would work, along with others.

"If passed, parents will find themselves obligated to pay for medical bills for their dependents, but they will not know what they are paying for," he noted.

No More Genders in Kid's Stores

Another bill known as AB 2826 would force stores with 500 or more employees to not display children's clothing or toys according to gender.

According to this bill, it would be illegal to display children's clothing or toy items by gender in stores with more than 500 employees. Burt says separating these items by sex incorrectly implies that their use by one gender is inappropriate. A retail department store violating this law is liable for a $1,000 civil penalty.

A third bill known as AB 2218 would set up a wellness fund amounting to $15 million for LGBT and transgender individuals to have sex-change operations and cross-sex hormone treatments.

"This bill establishes the $15 million Transgender Wellness and Equity Fund to provide grants to nonprofits, hospitals, health care clinics, and other medical providers that provide puberty blockers and cross-sex hormones for minors, as well as cross-sex hormones and 'sex-change' operations for adults," Burt noted. "All these drugs and procedures sterilize the recipient and permanently damage healthy body parts."

No More Co-Pays for Abortion

Another measure titled AB 1973 would eliminate co-pays and deductibles for abortion for those with public or private health insurance.

"This Planned Parenthood sponsored bill would prohibit Medi-Cal, a health care service plan, or an individual or group policy of disability insurance from imposing a deductible, coinsurance, copayment, or any other cost-sharing requirement on coverage for abortions," Burt writes.

And the last, but not least, "worst of the worst" bills known as AB 2035 would require social workers to inform foster youth 10 years or older of rights to secret abortions and birth control.

"This bill mandates foster children, starting in fifth grade, are told of their rights to receive free birth control and abortions without the approval or knowledge of their foster parents," Burt explained. "It specifically would require county social workers to verify to the court that they have informed foster care children over 10 years of age of these rights and where to get these services."

Burt warns Californians that even though legislators are due to return to the state capitol in Sacramento May 4, no one can say how the bills will proceed through the approval process given this new "crisis" reality.