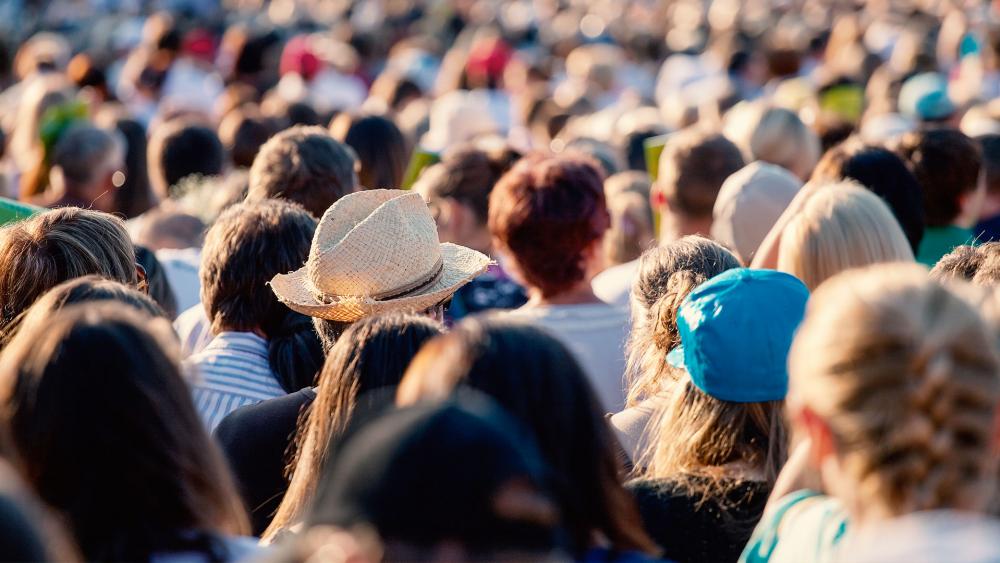 WASHINGTON - There are now nearly 1 million COVID-19 cases in the US and nearly 55,000 deaths as several states begin to reopen.

"This hit our community like a bomb, people went to dying one after another," said Michael Fowler, Georgia Coroner. "It's scary to me, and I want to say something to some people, why don't you have a mask on?"

Fowler lives in Georgia which has lifted restrictions from places like barbershops, gyms, theaters, and now dine-in restaurants.

Alaska, South Carolina, and Oklahoma are also getting back to business.

State's like Maryland though put the brakes on plans after seeing its deadliest day over the weekend.

"I want to get our economy back opened just as soon as we can, but I want to do so in a safe way," said Maryland Gov. Larry Hogan.

Michigan also extended its stay at home order to mid-May.

"We know that no one wants a second wave," said Michigan Gov. Gretchen Whitmer. "It would be devastating for the health of our people and for our economy. And so we've got to be really smart as we re-engage."

"We have to be smart, if you are not smart you will see the infection rate back where we were," said New York Gov. Andrew Cuomo.

Cuomo announced a plan to reopen without setting a date as deaths there approach 17,000.

Dr. Deborah Birx says "social distancing will be with us through the summer."

Also returning to work are first responders and other essential employees who recovered from COVID-19.

"That was the scary thing for me, returning back to work," said Illinois Sheriff's Deputy Raven Washington. "I'm like, I don't want to get sick again. But it's like, this is my job. So I have to."

While more than 100,000 people have recovered, questions remain whether you can become re-infected. Dr. Anthony Fauci, however, has said there's a 99% chance if you've had it, you won't catch it again.