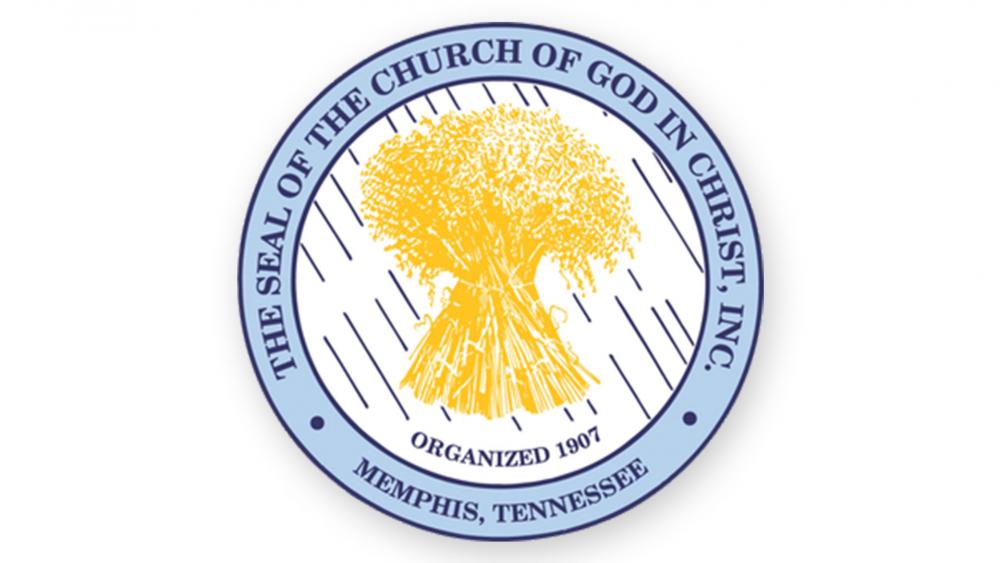 The Church of God in Christ (COGIC), the largest African American Pentecostal denomination in the US, has lost at least a dozen bishops and other clergy from its leadership team after they died from the coronavirus, according to media reports.

The Washington Post reports officials from the church did not return requests for comment, but media reports and interviews with experts who study the denomination reveal the deaths of church leaders in several states, including Michigan, New York, and Mississippi. COGIC congregations can be readily found in those states where the coronavirus outbreak has struck hard.

Several media reports across the county mention local health officials alleging that outbreaks of the virus which led to the leaders' deaths came from conferences and funerals held within the denomination.

Two large events connected with COVID-19 outbreaks included Historic Louisiana First Jurisdiction meeting in Shreveport, Louisiana, and the Kansas East Ecclesiastical Jurisdiction Ministers and Workers Conference in Kansas City, Kansas.  Both of these meetings were held by the church in mid-March.

"This is a moment of real crisis for them," said Anthea Butler, a University of Pennsylvania religious studies scholar who wrote a book on the Church of God in Christ. She told the Post. "It will upend the axis of leadership in a way they may need to think about, including how do we put in younger people."

"This will change the ecosystem of black church life," Butler said. "It's showing the inequities of health disparities and economic disparities in the black community."

Butler told the newspaper that through media reports and hearing from COGIC members, she has counted 25 to 30 church leaders who fell ill with coronavirus and died.

David Daniels, a COGIC member and a historian on Pentecostalism told the Post he knew of at least 12 bishops who recently died. But he said the biggest blow for the church is not being able to meet to mourn their loss.

"It's more on the personal part, that's where the pain is," said Daniels. He said the denomination has some 300 bishops and is used to funerals for major leaders that bring thousands of attendees. "The impact of not being able to meet is extraordinary."

On Thursday, Charles E. Blake, Sr., COGIC's presiding bishop, released a three-minute video posted on the church's website to "convey the grave seriousness" of the pandemic. "I'd like to take this opportunity to unequivocally state that all Church of God in Christ local, district, state, and international gatherings should absolutely cease."

The church's website shows three COGIC 2020 events that have been canceled, while one has been postponed.

The church has posted news of multiple deaths of its leaders on social media as well.

"But I would not have you to be ignorant, brethren, concerning them which are asleep, that ye sorrow not, even as others which have no hope."

With heavy hearts the Presiding Bishop and the General Board announce the loss of General Board Member, Bishop Nathaniel Wyoming Wells. pic.twitter.com/HVTL5AaDkR

The Church of God in Christ announces the passing of our First Assistant Presiding Bishop, Bishop Phillip Aquilla Brooks, II. This Giant in Christendom and Elder Statesman will be missed dearly. #COGIC #TeamCOGIC pic.twitter.com/9zlyXdJ2Jl

The Church of God in Christ mourns the loss of Mother Willie Mae Sheard: Devoted wife, Loving Mother, The Pinnacle of a Virtuous Woman. Please remember in your prayers the Entire Sheard Family during this time of bereavement. pic.twitter.com/FLyq2z3IkG

Formed in the late 1890s, and headquartered in Memphis, TN, COGIC has congregations in 63 countries with more than 6 million members.