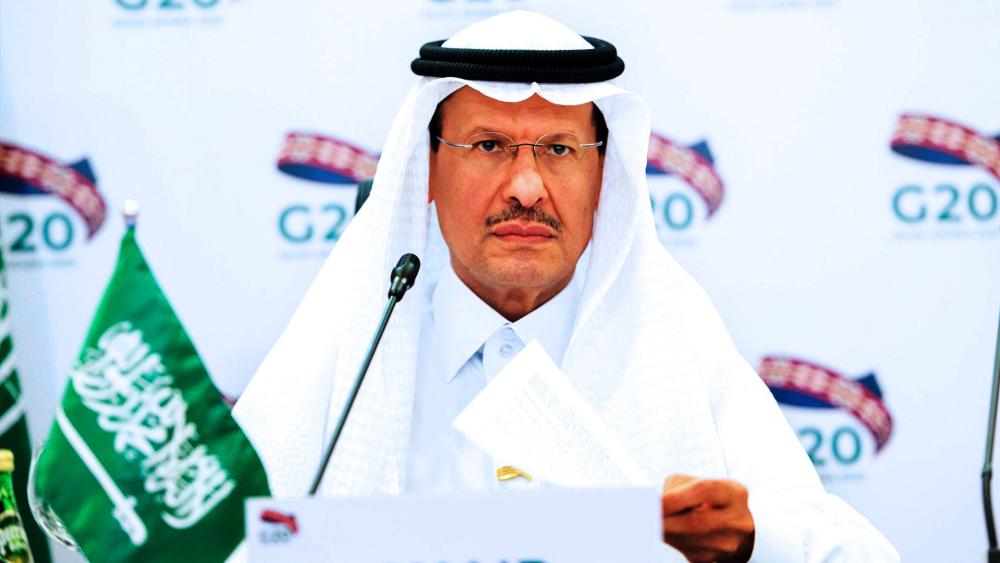 Oil prices have been sitting at their lowest levels in 20 years, and the May contract price collapsed Monday into negative territory for the first time in history. America's domestic oil industry is imploding quickly, as producers from Texas to North Dakota are being forced to shut down wells and lay off workers. It has some asking if this is the end of the US shale oil revolution.

Todd Staples, president of the Texas Oil and Gas Association, says, "We've already had about 20,000 jobs lost from March of this year to March of 2019, and so that's just the beginning of this phase."

There's so little demand for oil, America has almost run out of places to store it. But the bad news doesn't stop there.

A fleet of Saudi tankers is on its way to the US with even more oil that some say the US doesn't need, threatening to make a bad situation even worse. There are 40 million barrels on 20 supertankers headed toward a Saudi owned refinery on the Texas Gulf Coast.

West Texas Oilman Kirk Edwards calls the approaching Saudi oil a type of "Pearl Harbor" event. "It's a little bit different because we know the ships are coming," Edwards said.

Edwards, president of Latigo Petroleum, accuses the Saudis of trying to kill the American oil industry through oversupply and says the White House needs to act.

He wants President Trump to immediately place a $40 per barrel tariff on Saudi oil coming into the United States.

Edwards says the White House needs to "make a decision to save the domestic energy industry, or do we go back to being on foreign and imported oil in this country?"

We will never let the great U.S. Oil & Gas Industry down. I have instructed the Secretary of Energy and Secretary of the Treasury to formulate a plan which will make funds available so that these very important companies and jobs will be secured long into the future!

But it may already be too late. Matt Marshal at Aegis Energy Risk says, "I hate to be a pessimist about this, but I'm not sure that government action can be fast enough or large enough to give a lot of confidence to the market in the near term."

Edwards warns, "Every drilling rig that you see working right now will stop. We had 800 rigs working in this country at the start of the year. I can't imagine us having 50 working at the end of the year, and those will only be drilling for natural gas probably up in Ohio somewhere."

One study showed oil needs to cost $47 per barrel in order for drillers in the Permian Basin just to break even. It may not see that price for a long time, which means America's era of energy independence may soon be over.