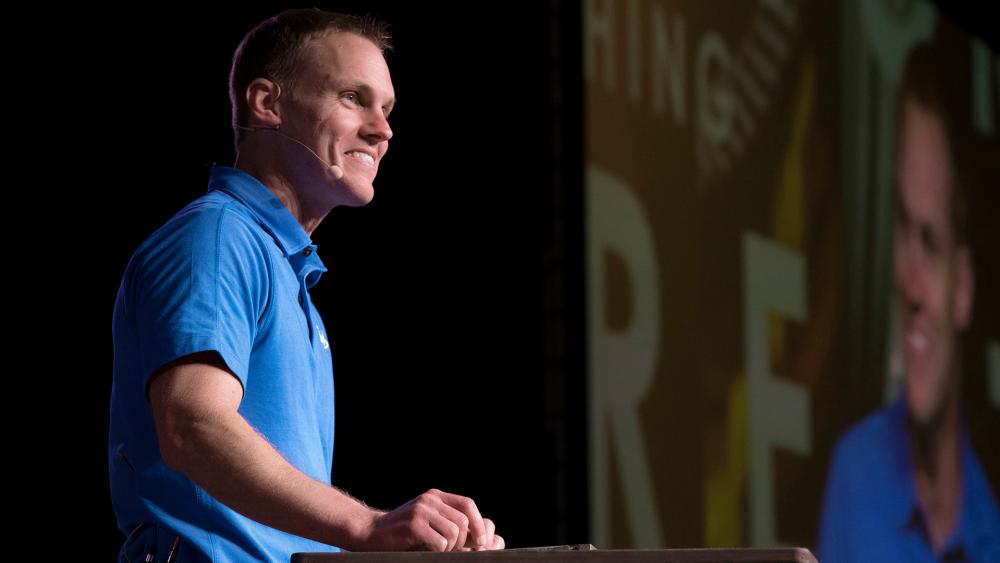 The church wrote in a Facebook post, "We know many of you were not able to join the SC20 simulcast last night. It appears our site was under attack, keeping many of you from logging in."

Platt is the lead pastor of McLean Bible Church in Vienna, VA, and the founder of the non-profit organization Radical.

Secret Church is based on the time Pastor Platt spent teaching and ministering at underground Asian house-churches. Christians had to risk their own lives to meet secretly due to opposition from the government, community, and family.

The difficult position that is placed on persecuted Christians is why prayer for the church is the basis of each Secret Church gathering.

The focal point of the SC20 event was God, Government, and the Gospel. It intends to change the way Christians of all nations relate to governing power while glorifying our God.

According to the church's website, "The purpose of this Secret Church is to establish biblical foundations for understanding how the character of God and the content of the gospel totally transform the way Christians relate to government."

Although some participants did not experience any issues viewing SC20, Secret Church wrote that they were looking into the matter and the entire simulcast was now accessible.

Radical Communications and Marketing Administrator Mandy Hewitt told CBN News that they expected more participants this year since people would be logging in separately rather than in groups.

"We knew this year that we would have more traffic than usual due to more individual logins, as people would be watching from their homes rather than in larger groups with their churches or small groups," she said. "Even with preparations in place, we experienced unusually high traffic in a short period of time, and after further investigation, though the results are not entirely conclusive, some of that activity seems to be suspicious and not due to a larger number of registrations attempting to log in."

Hewitt said they have experienced suspicious activity before, but this is the first time an incident has affected participants' ability to access the live stream on the night of an event.

"This is not the first time we’ve had suspicious activity targeting our site and overwhelming our system, but this is the first time we have experienced that type of activity in a way that it affected registrants’ ability to access the live stream the night of the Secret Church simulcast," she added.

She told CBN News their web team is still investigating the incident to better determine if this was an “attack or merely a fault in the system itself."

"This year, we have extended access through the month of June to allow registrants more time to log in and watch the replay," Hewitt said. "While many people could not access their accounts on Friday, many others were able to access the stream and participate as usual, and we don’t want to gloss over God’s grace and provision in that sense."

"The preaching of God’s Word and the prayer of His saints was not stopped and, by God’s grace, will continue, as we serve registrants with this content during this time and we continue seeking ways to serve them well in the future," she concluded.