'I Invoked the Name of Jesus Christ': Woman Who Survived 9/11 Overcomes 2 COVID-19 Hospitalizations 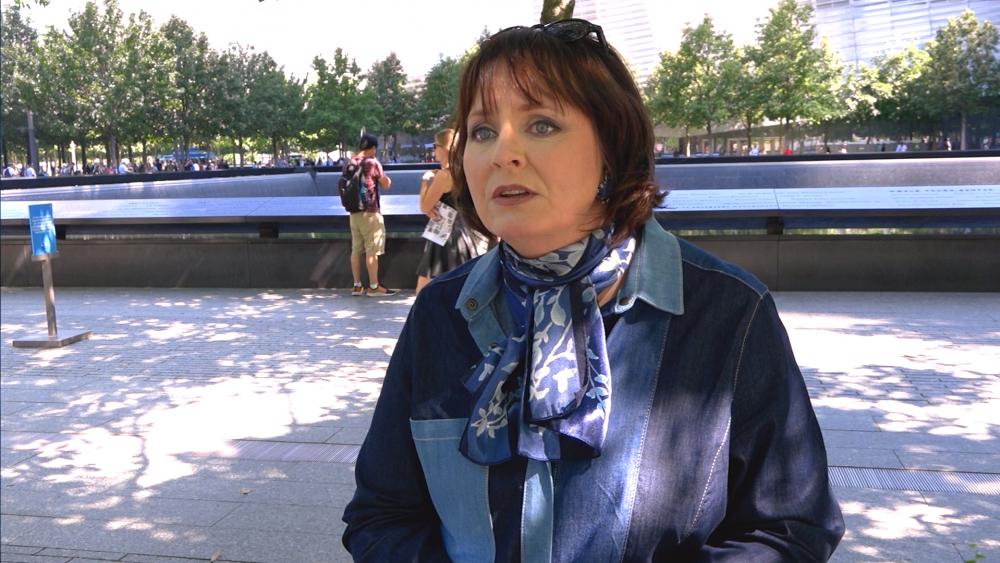 Christina Stanton is a survivor who believes in Jesus and the power of prayer, overcoming the horrifying 9/11 terrorist attack and a severe attack of COVID-19.
6151081535001
'There Is Power in Prayer': Couple That Survived 9/11 Overcomes 2 COVID-19 Hospitalizations

Imagine surviving the horrifying 9/11 terrorist attack of 2001 in New York City, then facing a severe attack of COVID-19.  That's what's happened to a couple we introduced to you last year.

Christina and Brian Stanton were featured in a CBN News story that aired on 9/11 in 2019 after Christina wrote the book Out of the Shadow of 9/11: An Inspiring Tale of Escape and Transformation.

Last year, Christina showed us their apartment that was so close to the World Trade Center's south tower that the 9/11 attack completely upended their lives. They were staring at the Twin Towers when the second hijacked airliner raced right past them on its way to the south tower.

Blown Back Into Their Apartment

"The shockwaves from the plane blasting into that building actually blew us back into our apartment," she told us.

When they regained consciousness and fled with many thousands of others to Battery Park at the tip of Manhattan, the Twin Towers crashing down buried them all in a thick, blinding, choking cloud of debris.

"Everyone was caught up in the smoke and were, I'm sure, worried they were going to be asphyxiated," Christina recalled.

She described what it was like being there. "Everyone's running around screeching and bumping into each other and catapulting over things. And I just remember looking at Brian and saying, 'Are we going to die?'"

The Stantons didn't die, but suffered health problems from the toxic dust for years. Their troubles did bring them closer to God, Christina saying, "Our whole lives are changed because of 9/11. It certainly deepened our relationship with Christ."

Now they've spent the last month fighting to survive the coronavirus after both of them tested positive.

"It was definitely a battle.  And you were very cognizant that you were in a battle for your life," Christina said.

In fact, Christina almost died twice and had to be hospitalized twice, stating, "I didn't have to be hooked up to a ventilator, and that was a big blessing. However, I did visit the hospital twice during this past month, because the virus became overwhelming and it was something I couldn't manage at home."

When she was about to head back home from one of those hospital stays, a doctor there gave her a frightening prognosis. 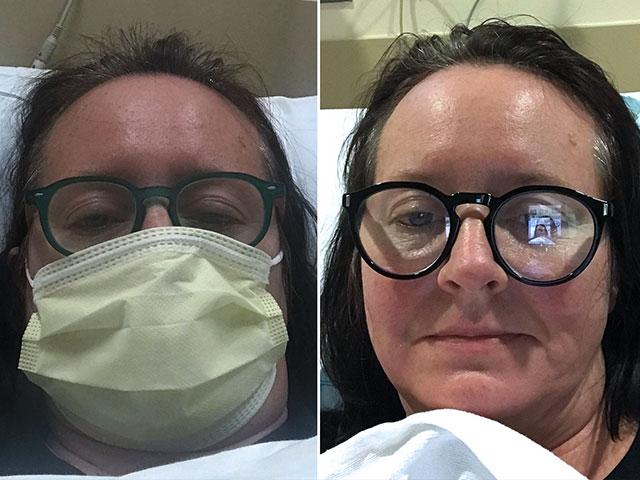 She recalls their conversation. "I said 'Can you be honest and tell me what are my odds of surviving this?' And he did actually say '50/50,' which was a shocking thing to hear. And some people have said, 'Wow, that's not a great bedside manner thing to say.' But I disagree. I asked him an honest question and he gave me an honest answer."

Christina realized it would take more than medical help to save her. She'd traveled for years working with missions and missionaries overseas and now added to a multitude of requests for prayer she'd already sent to friends she'd made around the world.

'There is Power in That Name'

"When I found out I was COVID-positive, within the first couple of hours after that, I had sent out at least a hundred emails or more asking people to pray for me," she said, recalling how she could actually sense those prayers buoying her up.

The pain was so bad and her breath so taxed, she could hardly speak for weeks, but her humor remains intact and she's rejoicing that neither 9/11 nor COVID-19 could take Brian or her.

"It's another angle of Jesus being there when a near-death experience was on my front-doorstep yet again," she concluded. "I tell people 'New York keeps trying to kill me!'"

BELOW, Watch ANOTHER Great Story of God's Healing Power
'Jesus is Still in the Healing Business': GA Man Says God Healed Him of COVID-19 by Breathing into His Lungs 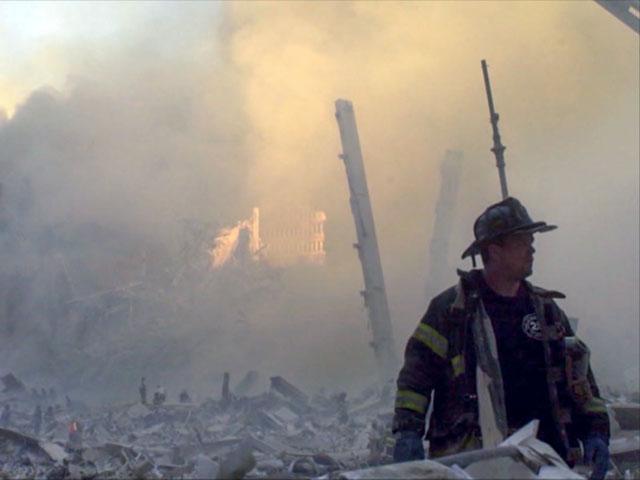 Finding God in the Shadow of 9-11: A Survivor's Story 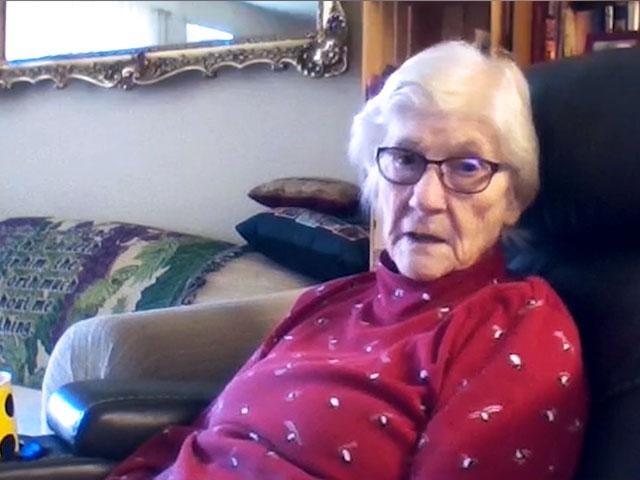 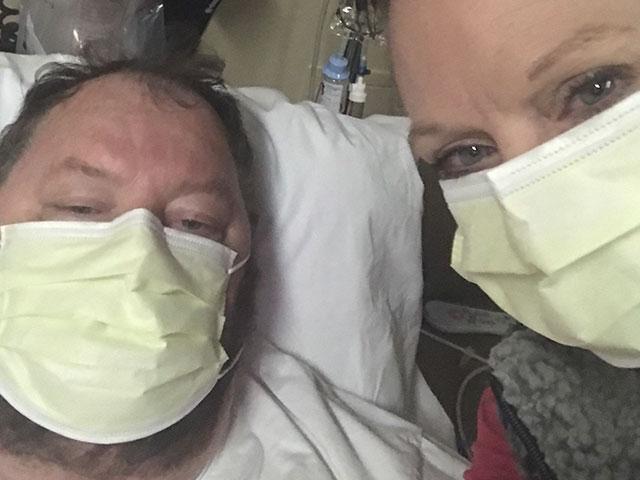 'God Has Not Given Us a Spirit of Fear': Georgia Man Says Jesus Healed Him on His COVID Hospital Bed
CBN News Email Updates