US Braces for 'Pearl Harbor Moment' as Virus Set to Peak 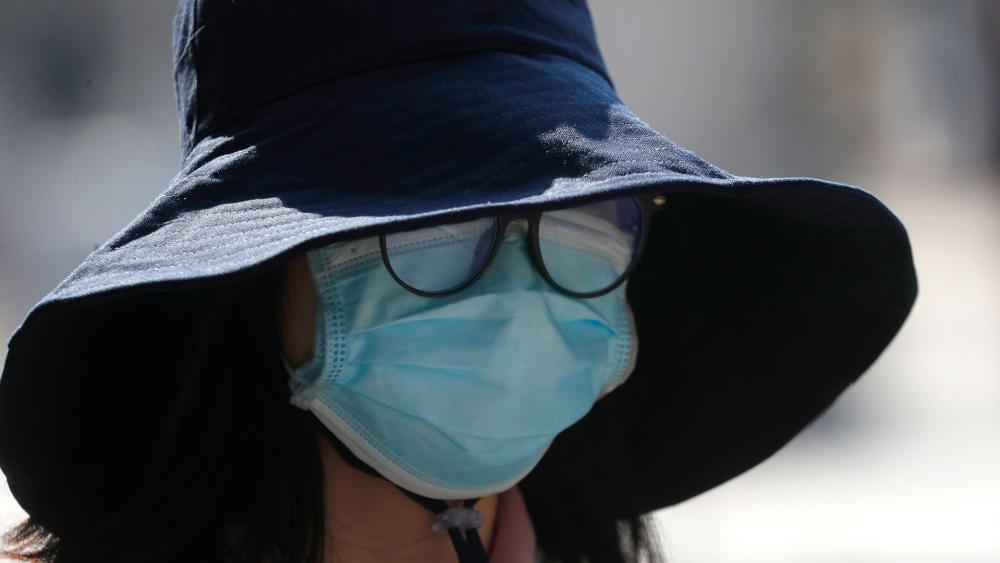 US Braces for 'Pearl Harbor Moment' as Virus Set to Peak

With more than 1,200 people dying in just the past 24 hours, the US Surgeon General is warning that the country is entering one of the most critical weeks in the battle against the COVID-19 virus.

Health officials in New York, Louisiana, New Orleans, and Detroit are expecting infections to peak in the coming days as hospitals in these cities and across the country brace for a surge.

"We know that we've got hospitals that are already at capacity, we don't have enough personal protection equipment," said Michigan's Gov. Gretchen Whitmer.

Still, at his Sunday press briefing, President Trump expressed optimism saying there's a "leveling off" of cases in places like New York, the epicenter of the viral outbreak.

"Things are happening. We're starting to see light at the end of the tunnel. And hopefully, in the not too distant future, we'll be very proud of the job we all did," the president remarked.

Still, medical experts are saying that even as new cases might be leveling off, deaths will reach new highs.

"It seems to be inherently contradictory, but it is not," warned Dr. Anthony Fauci with the National Institutes of Allergy and Infectious Diseases. "What you are hearing about potential light at the end of the tunnel, does not take away from the fact that tomorrow and the next day will look really bad."

While stay-at-home measures seem to be working, they're taking a big economic toll. A new report from the Wall Street Journal says at least 25 percent of the nation's economy is at a standstill.

The oil industry has also been hit hard as prices have plummeted 66 percent - near $20 a barrel.

On Capitol Hill, there's talk of a possible phase four of a coronavirus economic stimulus aimed at helping states.

"What was not in the stimulus package that you signed last week that you'd like to see in phase four?" CBN's White House Correspondent Ben Kennedy asked the president Sunday during his press briefing.

"I think we are going to need more money for the small businesses, it's been working out so well," the president responded. "I think restaurants and entertainment, that would include sports leagues, all forms of entertainment, go back to their original where they get tax deductibility for what they are doing," he added.

Overseas, England's Prime Minister Boris Johnson is now leading his country from the hospital after being admitted over the weekend with persistent symptoms of the virus 10 days after getting infected.

On Sunday, in only the fifth of its kind, Britain's Queen Elizabeth II, made a rare speech from Windsor Castle urging the country and world to remain united and resolute against the virus.

For now, though, social distancing is the order of the day.  At Vatican City, Pope Francis celebrated Palm Sunday in a near-empty St. Peter's Basilica, usually filled with tens of thousands of pilgrims during the Easter season.

He offered prayer and praise for those on the frontlines of the battle. "Dear friends, look at the real heroes who come to light in these days: they are not famous, rich and successful people; rather, they are those who are giving themselves in order to serve others," Pope Francis said.

Meanwhile, there's a bit of good news from Europe's hardest-hit countries like Italy, France, and Spain, which are showing signs of progress as new cases and fatalities continue to slowly drop. 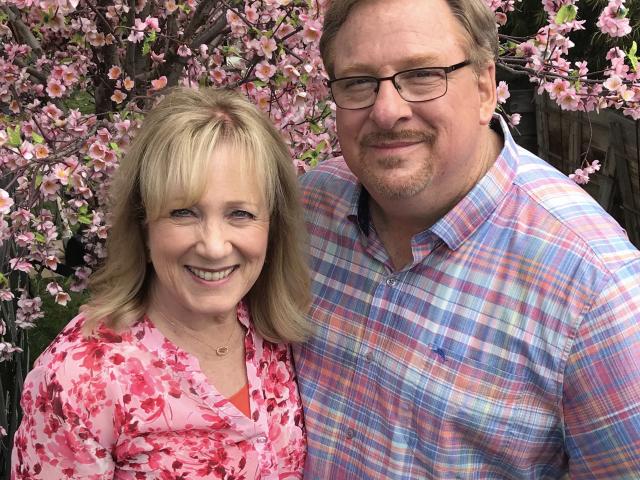 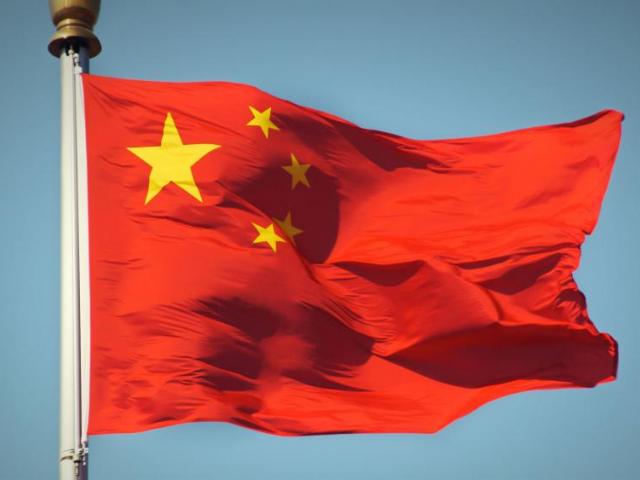