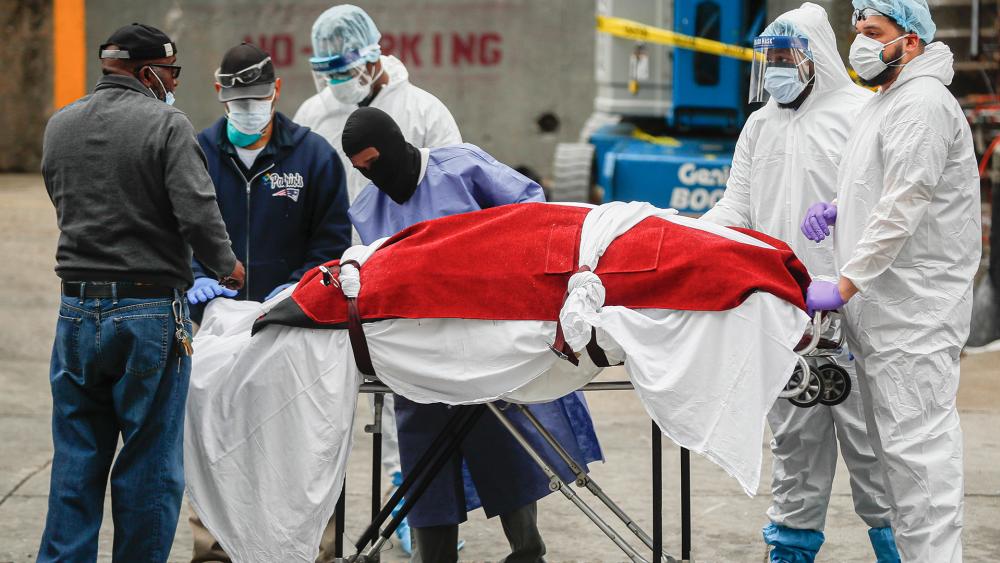 A stark warning from President Trump and his medical advisors: in the next two to three weeks, America will see a peak in COVID-19 deaths. It's time to brace for impact.

"I want every American to be prepared for the hard days that lie ahead," Trump said in Tuesday's press conference.

The Coronavirus Task Force presented grim numbers, providing the reasoning behind extending social distancing guidelines and giving the country its first look at the statistical models that anticipate the spread of the virus.

The US could see 100-240,000 deaths from the outbreak, and that's if the 30-day extension of social distancing is taken seriously. However, there is hope that if all Americans observe the guidelines, those numbers can come down.

"So what we are going to see, and that's why we have to brace ourselves, in the next several days to a week or so, we're going to continue to see things go up. We cannot be discouraged by that because the mitigation is actually working and will work," explained Dr. Anthony Fauci a key member of the task force.

Dr. Deborah Birx said the numbers are influenced by spikes we're already seeing in virus hot spots like New York and New Jersey, but early action and extreme social distancing in states like Washington and California slowed the infection rate. Birx says if other states take similar measures they can mitigate the chances of a deadly surge.

The administration points out that if no action had been taken before now, the numbers could have been much worse–up to 2.2 million deaths.

More than two-thirds of Americans live in states where social distancing restrictions are in place. For those that have yet to take action, health authorities warn: if you wait until cases in your area begin to surge, it's too late.

"This is tough. People are suffering. People are dying. It's inconvenient from a societal standpoint, from an economic standpoint to go through this, but this is going to be the answer to our problems," said Dr. Fauci.

An outbreak of two dozen family members in rural Georgia has now been traced to a funeral that occurred before social distancing warnings went out, and in Washington state, a choir practice in March turned deadly, in spite of members' efforts to keep an appropriate social distance.

"I heard from 20 people probably within a day or two that they were all getting sick also," choir director, Adam Burdick said.

Now, 45 members of that choir are COVID-positive or have symptoms, three have been hospitalized and two have died.

The Trump administration is urging people to heed the warnings to stay home, but for those who do have to go outside, the task force is considering changes in CDC recommendations about wearing face coverings in public.

CORRECTION: An earlier headline on this story incorrectly stated that the choir infections involved a church choir. It was actually a secular choir that happened to be meeting at a church. 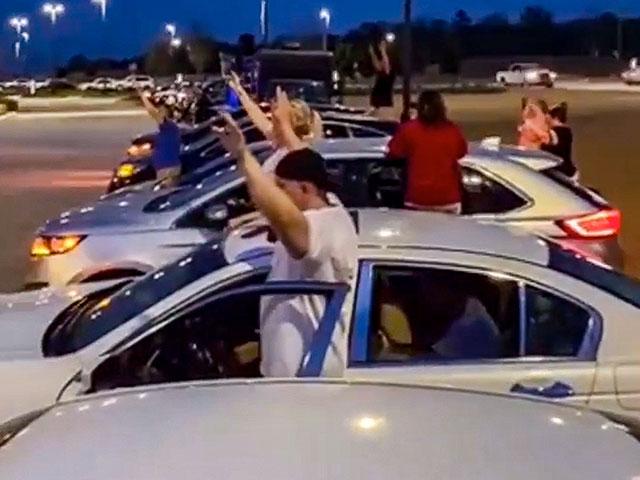