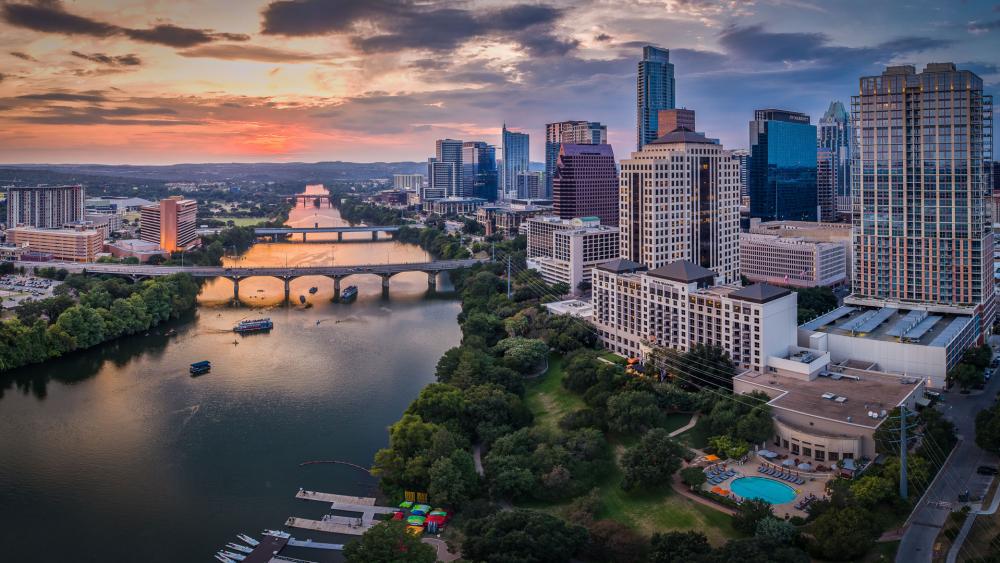 The City of Austin, Texas is doubling down on its stance as a sanctuary city for the abortion industry while simultaneously going woke with plans to defund the police.

The city's 2021 budget, approved unanimously by the all-Democrat Austin City Council on Thursday, cuts $150 million from the Austin Police Department, or roughly a third of their funding. Millions of dollars will be redirected to other public services, and the city council feels that should include subsidizing abortion access.

The council's move makes Austin the first of Texas' four biggest cities to drastically cut police department funding. The share of the police department budget that was cut is among the largest percentage decreases in the nation this year, according to the Texas Tribune.

However, as CBN News reported, the City of Austin circumvented this law by including a line item of $150,000 in the city's budget for abortion logistical services. While the funding cannot pay for the abortion procedure directly, this money is earmarked for expenses related to abortion, including transportation to the appointment, lodging, childcare, and legal services.

The city contracted with Jane's Due Process, a pro-abortion organization that's been accused of exploiting underage girls by showing them how to obtain abortions without their parents' involvement. Pro-Life Austin residents have since sued the city, however, their 2019 lawsuits have been pending in county courts for almost a year.

In setting the budget for 2021, Austin reaffirmed their commitment to killing unborn children with taxpayer dollars by increasing the funding allotted for "abortion access" to $250,000. The approved budget starts by taking $21.5 million from the Austin Police Department's funding and shifting that money to pay for social services, community resources including response to the coronavirus, mental health aid programs, violence prevention, victim services and food, housing, and abortion access.

"But abortion is not health care. Abortion does nothing to improve the safety or wellness of our communities," said the pro-life group Texas Right to Life in a press release. "A procedure that always ends in the death of a preborn child and leaves women spiritually, mentally, and oftentimes physically scarred cannot be said to promote safety and care."

Austin Police Chief Brian Manley said during a press conference after the vote that the budget cuts and plans to re-imagine the city's policing would lead to changes unlike anything he had seen in his 30 years of working at the police department.

The cuts will eliminate about 150 open jobs, which would put staffing levels the same as in 2015, Manley said. The priority would be to keep the patrol unit, which responds to 911 calls, fully staffed. He said the department plans to allocate officers accordingly.

Texas Attorney General Ken Paxton criticized the budget cut as another outgrowth of "cancel culture" and asked Austin leaders to reconsider the decision.

"The city council's action to slash funding disregards the safety of our capital city, its citizens, and the many guests who frequent it," Paxton said in a statement. "The City of Austin already struggles to combat widespread crime, violence and homelessness."

Gov. Greg Abbott said Thursday that the council's actions represent the triumph of political agendas over public safety, and vowed that the Texas Department of Public Safety will "stand in the gap" to protect Austin until the state Legislature can take up the issue next session.

"Austin's decision puts the brave men and women of the Austin Police Department and their families at greater risk, and paves the way for lawlessness," he said in a statement. "Public safety is job one, and Austin has abandoned that duty."