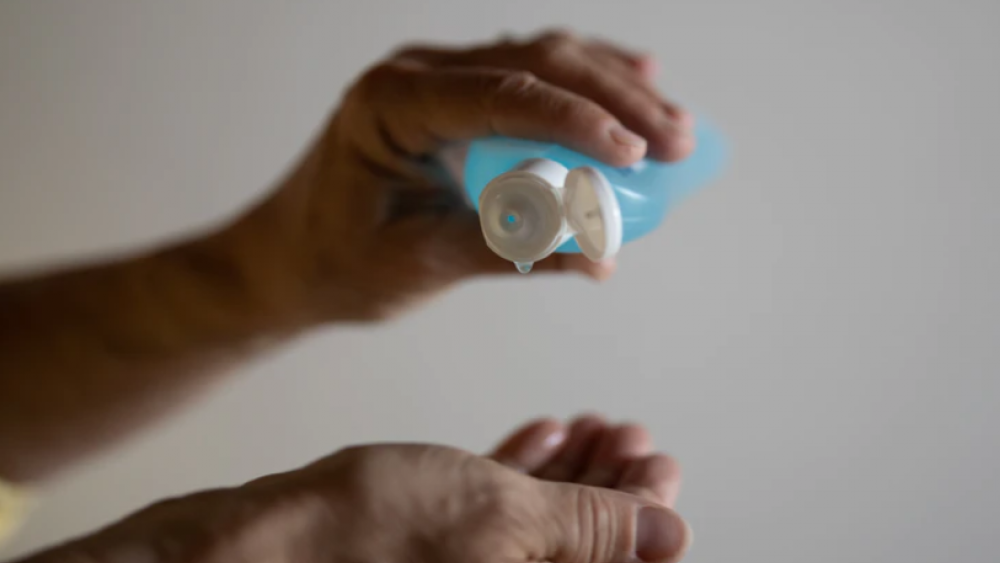 The use of hand sanitizer has become a standard practice after the WHO declared COVID-19 a pandemic back in March.

The announcement sparked fear among millions, triggering them to panic purchase hand sanitizer which led to a national shortage. Production of the product ramped up and new brands hit store shelves, but the Food and Drug Association became concerned over some sanitizers that potentially contained the dangerous ingredient methanol.

Now, the FDA is taking action to alert consumers of the hazards associated with methanol and which products to avoid using.

In a report from July 2, the FDA said it is "warning consumers and health care providers that the agency has seen a sharp increase in hand sanitizer products that are labeled to contain ethanol (also known as ethyl alcohol) but that have tested positive for methanol contamination. Methanol, or wood alcohol, is a substance that can be toxic when absorbed through the skin or ingested and can be life-threatening when ingested."

We continue to find issues with certain hand sanitizer products. Test results show certain products have concerningly low levels of the active ingredient ethyl alcohol or isopropyl alcohol. Do not to use these subpotent products: https://t.co/6JQFt3V8qL pic.twitter.com/7W0KFrNh08

According to an "import alert" issued by the FDA on July 31, many of the hand sanitizers appear to have been manufactured in Mexico and should be avoided due to their potential health hazards.

And the organization says it’s working to keep dangerous products out of the United States.

"We remain extremely concerned about the potential serious risks of alcohol-based hand sanitizers containing methanol,"  FDA Commissioner Stephen M. Hahn said in a statement. "Producing, importing, and distributing toxic hand sanitizers poses a serious threat to the public and will not be tolerated."

The Centers for Disease Control and Prevention (CDC) describe methanol as toxic alcohol that is colorless and watery. It is used as a solvent and pesticide which can be absorbed into the body by inhalation, ingestion, skin contact, or through eye contact.