From Plato to The Present: Why Socialism Has Never Worked and Never Will 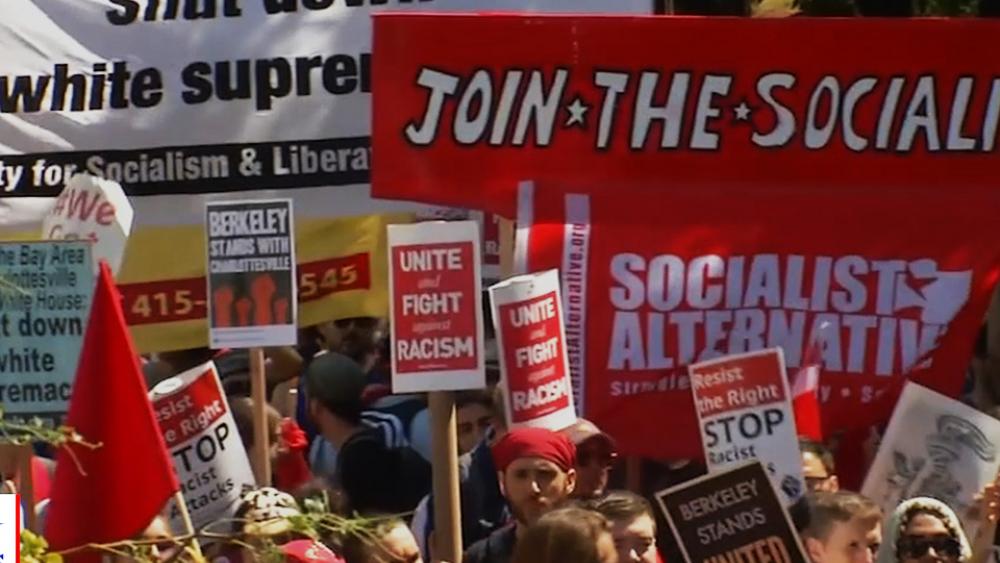 Free health care, free education, guaranteed jobs, and zero poverty. A growing number of Americans say that sounds like a perfect society, and it's what socialism offers.

But does socialism ever deliver what it promises?

The idea of a society where the wealth is shared by all goes all the way back to 380 BC and the Greek philosopher, Plato.

And for more than two thousand years, everywhere socialism has been tried, it has failed.

An often forgotten example from history is the Pilgrims of the Plymouth Colony. The settlement was initially built on a socialist model based on the writings of Plato. The colony's bylaws said, "All such persons as are of this colony are to have their meat, drink, apparel, and all provision out of ye common stock & goods."

Pat Robertson talks with historian and author William J. Federer about the dangers of socialism on Monday's 700 Club.

A few years later, the colony was on the brink of starvation and Governor William Bradford declared the communal experiment a complete failure. Only after Bradford assigned a private parcel to each family did the colony begin to thrive, to the point of being able to share food with native Americans.

In a new book, Socialism: The Real History from Plato to the Present, historian William J. Federer recounts this and many other examples of how socialism has failed time after time and why, despite its dismal track record, many still want to turn America into a socialist state.

This story was originally published on August 24, 2020.