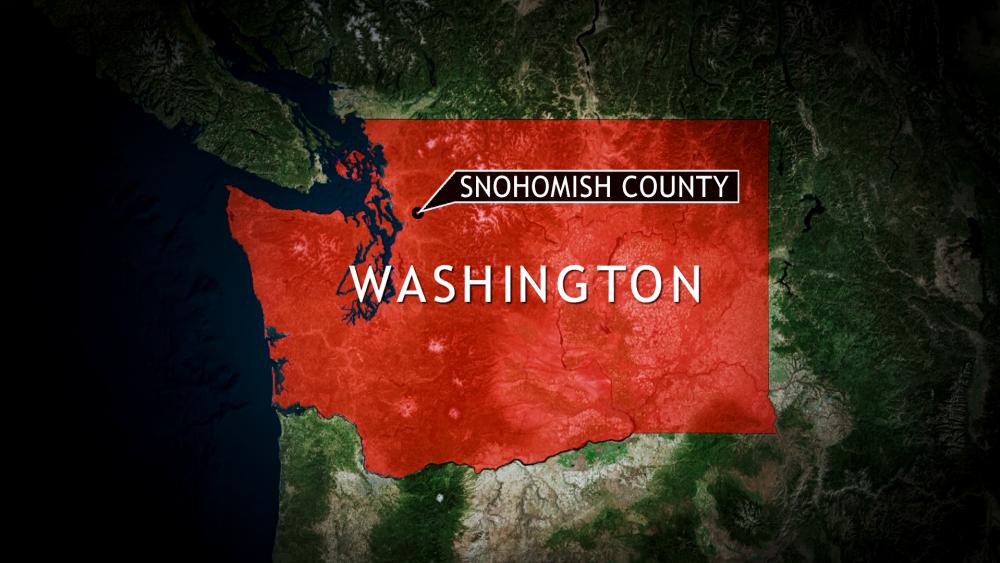 In the latest incident involving BLM protesters in Seattle, Washington, a large crowd of people surrounded the private home of Seattle Police Chief Carmen Best over the weekend.

Best detailed the incident in an Aug. 2 letter to members of the Seattle City Council, according to Breitbart News.

The Lynwood Times reported roughly 40 vehicles lined the road as a group of some 200 protesters described as "mostly white men and women in their twenties," gathered in the police chief's neighborhood on Saturday.  All of the protestors were dressed in black with masks and black hoods and carried signs that read "Black Lives Matter."

The Snohomish County Sheriff's Office said this is the first occurrence of protestors targeting an official in the county.

Witnesses told the newspaper a neighbor had contacted several residents about the line of cars coming into the neighborhood and parking in the street near Best's home.  When some of the protesters proceeded towards Best's home on foot, several of her neighbors formed a line to block them from getting close to the house.

In response, the protesters shouted profanity and insults at neighbors, took license plate information on vehicles, took pictures of homes, and asked little kids who lived in the neighborhood what schools they attended.

Neighbors also told the paper that some of their private information has been disclosed on social media and they were afraid for their safety.

"I feel incredibly unsafe," one neighbor said, who predicted that it will "happen again."

"Their objective was not completed; they never made it to her house, we stopped them … so we think they will be back," the neighbor added.

Another resident detailed the nature of the protesters to the outlet, describing them as "very organized."

"They had radios, talking to each other. They had numbers they used to decal all their cars for who knows what. So, they were identifying all their vehicles individually by number. They came with a mission. … They were out here intimidating us," the individual said, according to the Lynwood Times.

Best was not at home at the time of the incident.  In her letter to council members, she urged them to "stand up for what is right" and condemn the actions of demonstrators who threaten private citizens and civil servants with mob rule.

"These direct actions against elected officials, and especially civil servants like myself, are out of line with and go against every democratic principle that guides our nation. Before this devolves into the new way of doing business by mob rule here in Seattle, and across the nation, elected officials like you must forcefully call for the end of these tactics," she wrote.

Best has gone on record, saying if her department's budget were cut by 50 percent, it would "decimate public safety for the city of Seattle."

"And the real tragedy of doing that is that we will lose 1,100 employees. That's 50 percent of our total workforce," she said during a July appearance on KTTH's Jason Rantz Show.