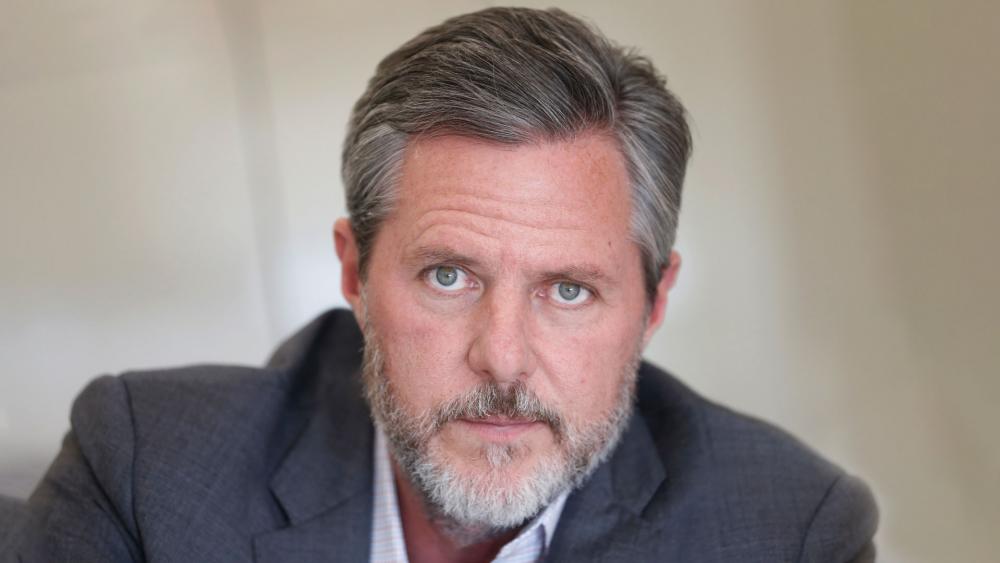 After media reports about his permanent resignation, Jerry Falwell, Jr., the embattled president of Liberty University in Lynchburg, Virginia, spoke out Monday night saying he has not resigned from his post at the Christian college. But then on Tuesday afternoon, he reversed course once again, announcing he has now officially submitted his resignation.

It comes after a series of troubling events, including a bombshell report published by Reuters detailing an alleged years-long tryst involving Falwell's wife, Becki, and a Miami-based pool assistant, Giancarlo Granda. The report stated that Falwell Jr. made the decision to leave the university “effective immediately."

On Sunday night, Jerry Falwell released a 1,200-word statement disclosing an affair Becki Falwell entered into with Granda, though he suggested the romance, which began in 2012, was short-lived, adding he and his wife reconciled quickly.

Falwell went on to accuse Granda of attempting to extort his family, threatening to disclose details of the relationship.

Exclusive: A business partner of Jerry Falwell Jr and his wife Becki shared text and audio messages with @Reuters, showing his relationship with the evangelical couple https://t.co/CCq99hpizy pic.twitter.com/l1K9w5kEQk

The pool assistant claimed there were numerous sexual liaisons over the course of seven years. He said they took place in Miami, New York, and at the Falwell family’s home in central Virginia, near Liberty’s sprawling campus.

All of this comes not long after Jerry Falwell was placed on an indefinite leave of absence after he posted a questionable photo of himself and a young woman, later revealed to be Becki Falwell’s assistant, to his Instagram account. He has since deleted that post.

The Rev. Johnnie Moore, a commissioner for the United States Commission on International Religious Freedom, and founder of the KAIROS Company released the following statement late Tuesday afternoon.

"Liberty would not exist but for the Falwells. Yet, the brilliance of its original mission and vision was transcended long ago by the scope of education and service that the University has delivered to its students and community. Liberty is an institution designed to thrive for the cause of Christ today and for generations. I am sure members of the community - past and present - will pray and will work together to ensure that Liberty's best days are ahead," the statement read. 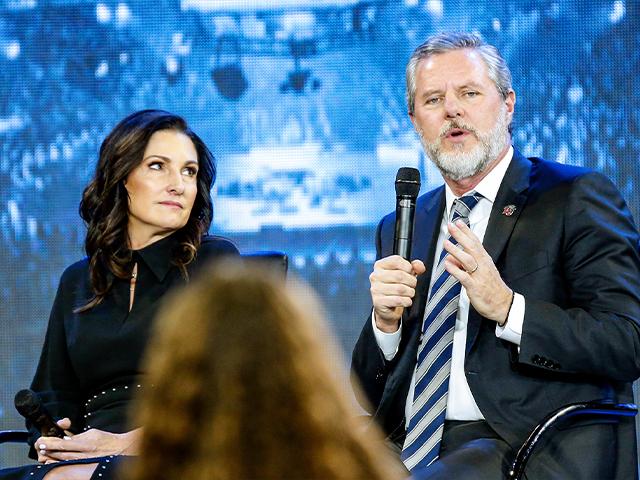 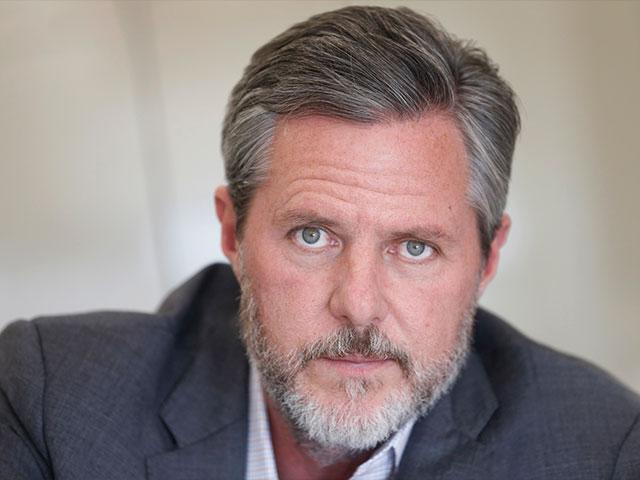 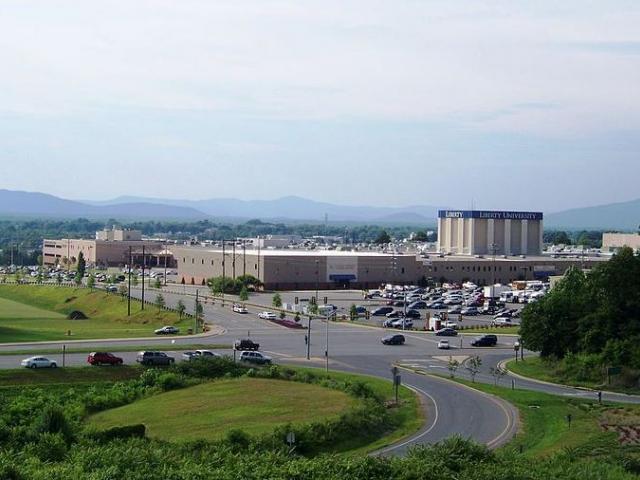