Robert Woodson: Why 'The 1619 Project' Hurts Black Americans by Casting Them as Perpetual Victims 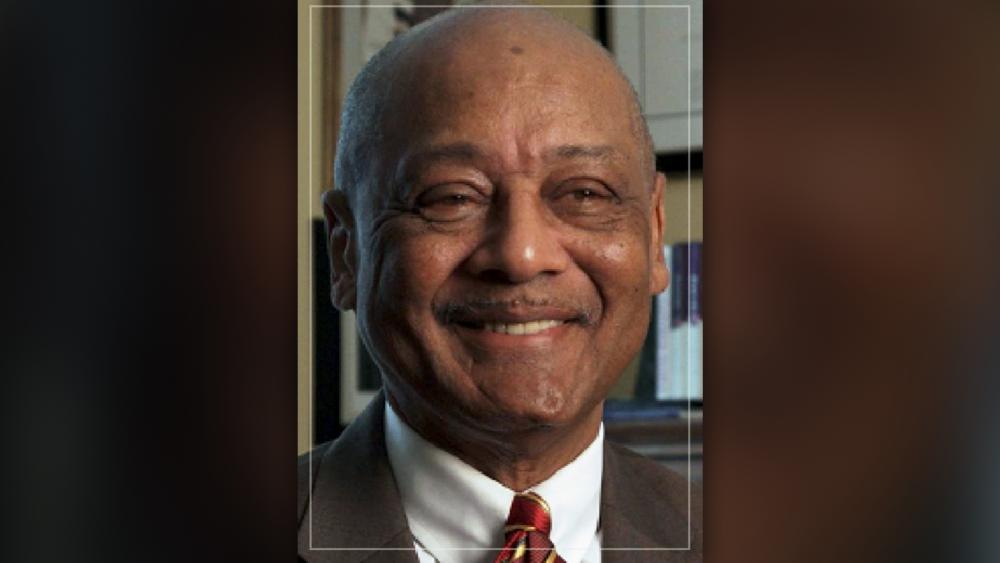 ABOVE: Pat Robertson talks with Robert Woodson, founder of The Woodson Center, on Tuesday's 700 Club.

As protestors continue to talk about racism in America, many point to something called "The 1619 Project." It's presented by the New York Times as a more truthful beginning of the United States than what many of us learned about our country's founding.

"The 1619 Project" is an ongoing narrative first published in the New York Times Magazine last August, marking the anniversary of the arrival of African slaves to the shores of America 400 years ago, in 1619.

It aims to reframe history by placing the consequences of slavery as the center of America's legacy. As project director, Nikole Hannah-Jones put it, "The fight here is about who gets to control the national narrative, and therefore, the nation's shared memory of itself."

Jones goes on to say The 1619 Project "never pretended to be history," which begs the question as to why it has been packaged as a curriculum for K-12 students, with many school districts planning to adopt it.

Among its claims are the idea that the American Revolution was launched "in order to ensure slavery would continue"... and that modern American capitalism has its roots in plantation slavery.

Robert Woodson, the founder of the Woodson Center, an organization that seeks to strengthen and uplift black communities, strongly disagrees with the goals of "The 1619 Project," saying in a recent Wall Street Journal opinion article that it hurts Black Americans by casting them as perpetual victims while ignoring Black America's long history of success and achievement. 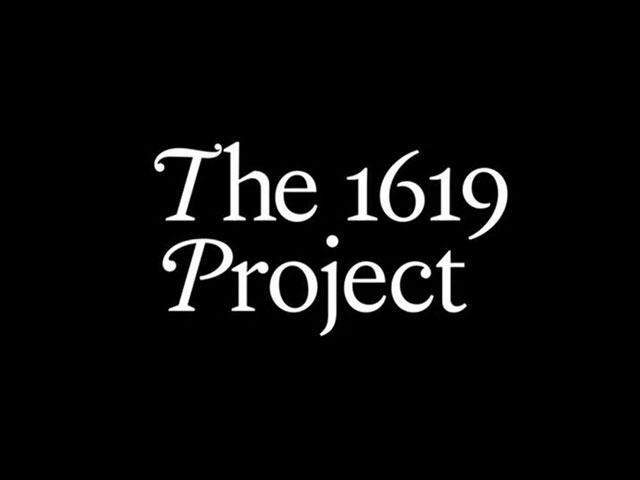