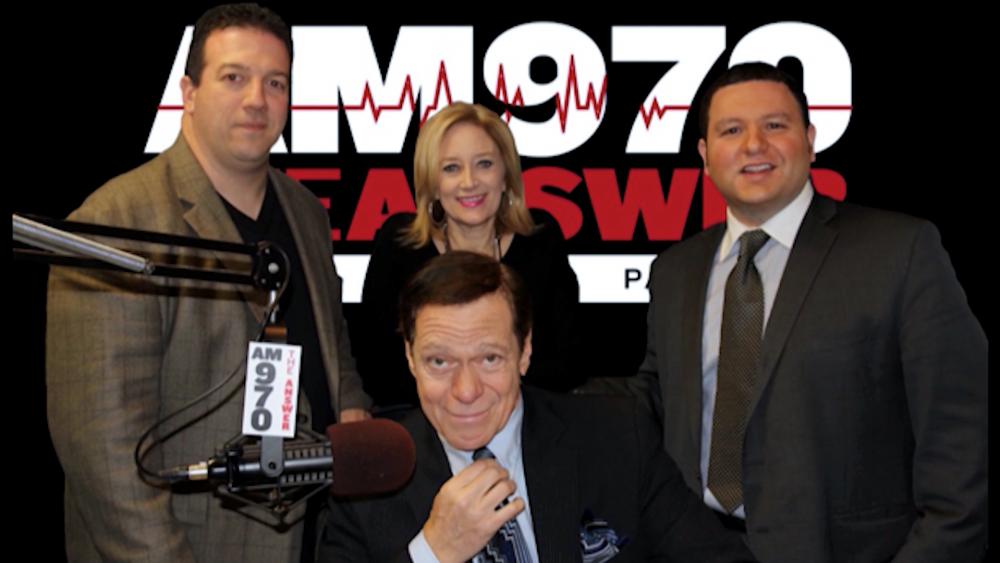 Do you ever wonder what happened to comedian Joe Piscopo from Saturday Night Live? Turns out he's one of those rare entertainers who left Hollywood behind and made a right turn as a conservative radio talk show host.

Joe is probably best known for his four seasons as a Saturday Night Live cast member in the early 1980s – especially for his spot-on impersonation of Frank Sinatra.

Pat Robertson talks with Joe Piscopo about his career, his conservative views, and his strong Christian faith on Wednesday's 700 Club.

After an entertainment career that took him from New York to Hollywood and back again, Joe landed a gig as a radio talk show host on New York's AM-970, The Answer.

Joe is a rarity in the entertainment field –  a political and social conservative with a strong Christian faith who talks about all the issues of the day, every day, from 6:00 to 10:00 a.m.