Barna President Says 1 in 5 Churches May Not Survive COVID, but the Gospel Still Goes Forth 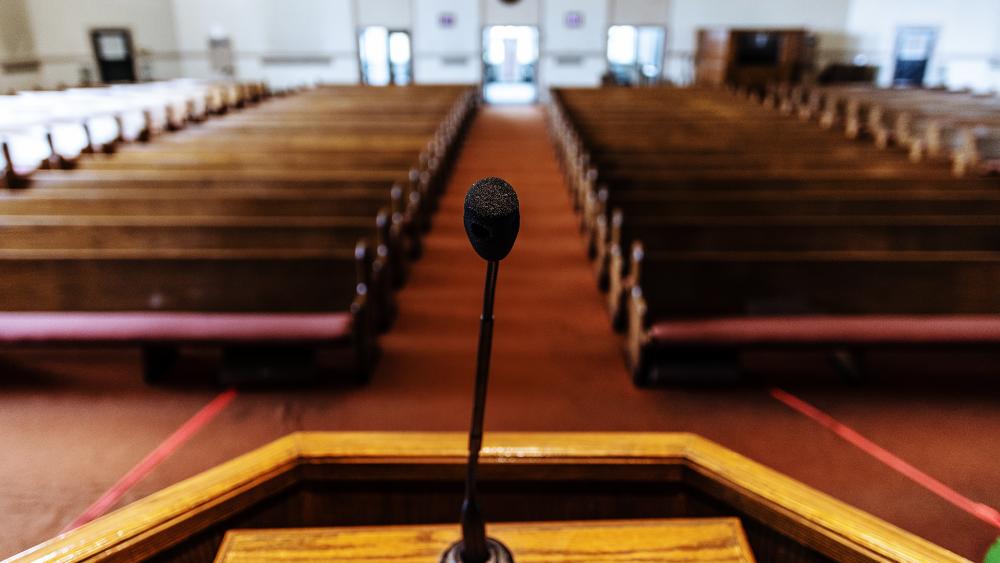 ABOVE: David Kinnaman, president of the Barna Group appeared on the Thursday afternoon edition of CBN's Newswatch to talk about their new research into the Gen Z generation and how the church can help. Newswatch is seen weekdays on the CBN News Channel.

The president of the Barna Group says it's possible as many as 1 in 5 churches may not survive the shutdowns and changes brought on by the COVID virus and could be forced to shut their doors in the next 18 months.

In an interview on NPR's program "Here And Now" earlier this week, Barna Group president David Kinnaman said their surveys show confidence among pastors that their churches will make it through the pandemic has declined from more than 70 percent in May to around 58 percent now.

"Even churches that have reopened are seeing smaller numbers of people returning," Kinnaman said. "Churches are finding relationships with people they thought were much deeper are not as deep as they expected."

As many pastors know, if the church isn't open, people aren't as likely to support its work financially. And that appears to include those that have gone digital, streaming their services online. Barna's research shows that roughly 32 percent of practicing Christians have also stepped away even from digital worship over the months.

Add to that, many older church members don't even have an email address, Pastor Robert Turner of the Vernon AME Church in Tulsa, said on the same program. He says they simply can not access the digital outreach. His church of 134 members, he says, has suffered greatly because of that.   "We have taken a huge hit financially. But one of the things we've been able to do is find other ways to help."

Those "other ways" became clear to him back in March as everything was locking down, Turner says, when God woke him up and had a message for him.

"God woke me up and said I want you to feed my people." Turner figured his church might be able to feed 50 people. But God had something more in mind. Since then, this tiny church has fed more than 140,000 people and has been open every day to meet the needs of the community.

While some churches are starting to reopen and are having in-person meetings again, others say it's still too risky and they won't do that til 2021.

Meanwhile, as CBN News previously reported, others are embracing a model of church that began when the Christian church was first birthed 2,000 years ago; they're meeting in smaller groups in people's homes as well as other venues.

"We need to become, from now until at least the end of the year, basically a movement of house churches," Pastor Greear said. "Instead of The Summit Church being 12,000 people meeting in 12 different locations on the weekend, now we are going to be about 15,000 people meeting in about 2,400. Our primary focus moving forward is gonna be gathering together in small groups for worship and prayer in homes, multiple families."

Pastor Brian Tome with Crossroad Church in Cincinnati, Ohio, says in order to bring people back to worship, he's moving services from his megachurch to the surrounding area.

"We're having community events at all of our buildings, we're a multi-site church," he said. "We're also having live events at a park in Cincinnati, social distancing, people wearing masks."

Meanwhile, some are taking the church totally outside and are seeing the makings of a new Jesus-people revival movement happening on the beaches of California, and drawing thousands to Jesus.

What is clear is the Gospel will not be contained in any one building, or even on a digital feed. God's Word is powerful.  And no virus will stop the move of God's Spirit among His people.